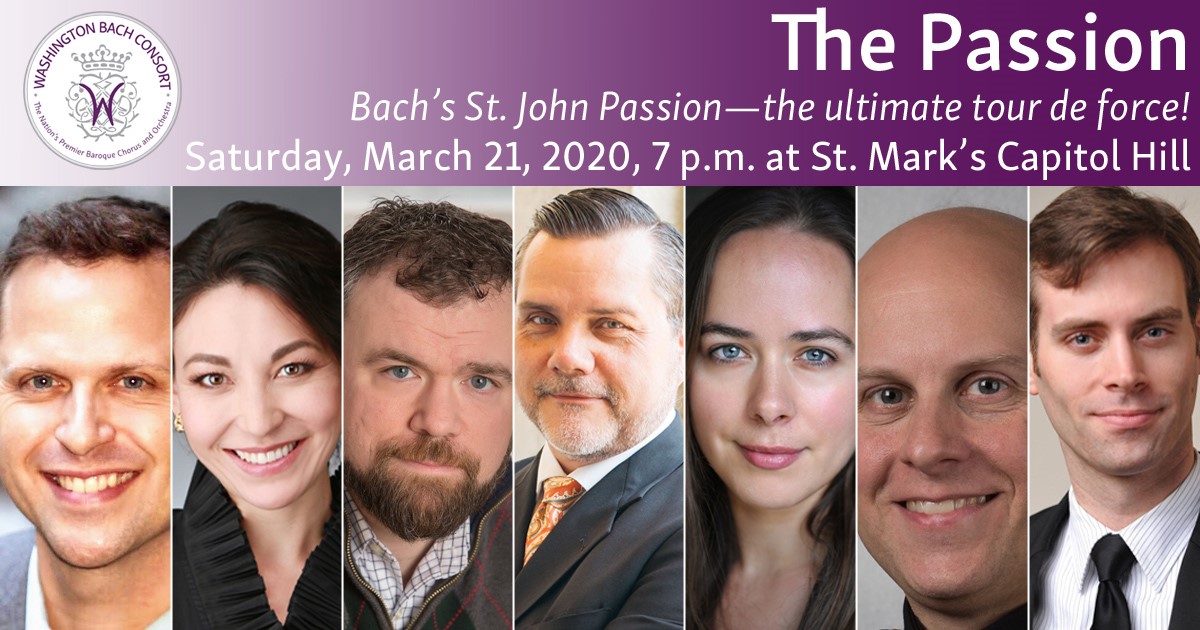 At the historic St. Mark’s, on Capitol Hill

Join us for this truly remarkable event, with a full baroque orchestra, chorus, and soloists performing in a beautiful historic building in the heart of the city. A champagne toast will be offered to ColumbiaDC members during the concert's intermission.

Bach’s musical setting of the Passion captivates the listener in a highly-charged spiritual and emotional journey. The drama of Christ’s betrayal by Judas and his tortuous treatment and trial under Pontius Pilate unfold with an irresistible momentum that has left listeners transfixed and awestruck for centuries.

Running time: 155 minutes including intermission
Tickets include a 20% special discount off the box office price It also includes a champagne toast offered during the concert's intermission.
Metro:  Capitol South Station 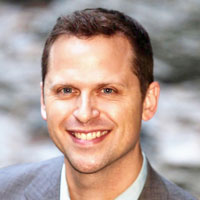 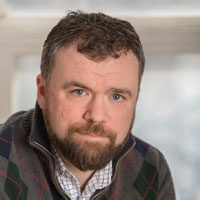 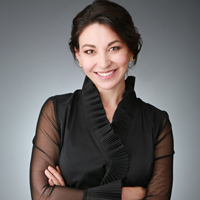 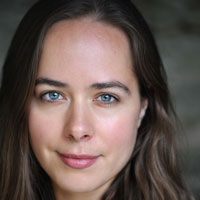 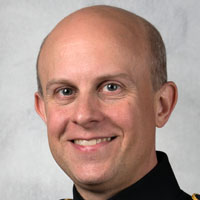 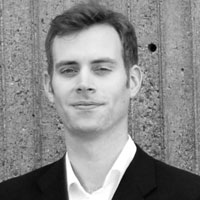 Washington Bach Consort (WBC) is the nation's premier baroque chorus and orchestra dedicated to historically informed performances of 18th-century music on period instruments under the direction of Dana Marsh.