with the Cast, and the Artistic Director, Molly Smith

Can one woman change the mind of a man and the fate of a nation? Fidel Castro’s most trusted confidant and political partner, Celia Sánchez, is never far from his side as he grapples with how to move his country forward. It’s 1980 and a failing economy has led 10,000 Cuban citizens to seek asylum at the Peruvian Embassy in Cuba. Castro must decide what kind of a leader he wants to be: merciful or mighty. Imbued with magical realism, Arena Stage’s seventh Power Play imagines a conversation between Cuba’s most influential female revolutionary and its most notorious political leader in a contest between morality and power. 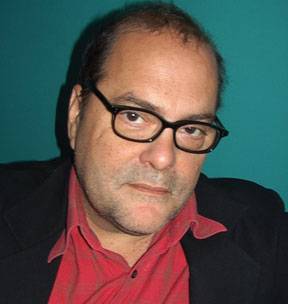 Eduardo Machado (Playwright) was born in Cuba and came to the United States when he was nine. He is the author of over 40 plays, including The Cook, Havana is Waiting, The Modern Ladies of Guanabacoa, Fabiola, Broken Eggs and Stevie Wants to Play the Blues. His plays have been produced at Seattle Repertory, The Goodman, Hartford Stage, Actors Theatre of Louisville, Mark Taper Forum, Long Wharf, Hampstead Theatre in London, The Cherry Lane Theatre, Theater for the New City and Repertorio Español, among many others. He was formerly artistic director of INTAR Theatre in NY and has been a Professor of Playwriting at NYU Tisch and Columbia Univerity. He is the co-author of “Tastes Like Cuba: An Exile’s Hunger for Home,” and his plays are published by Samuel French and TCG. 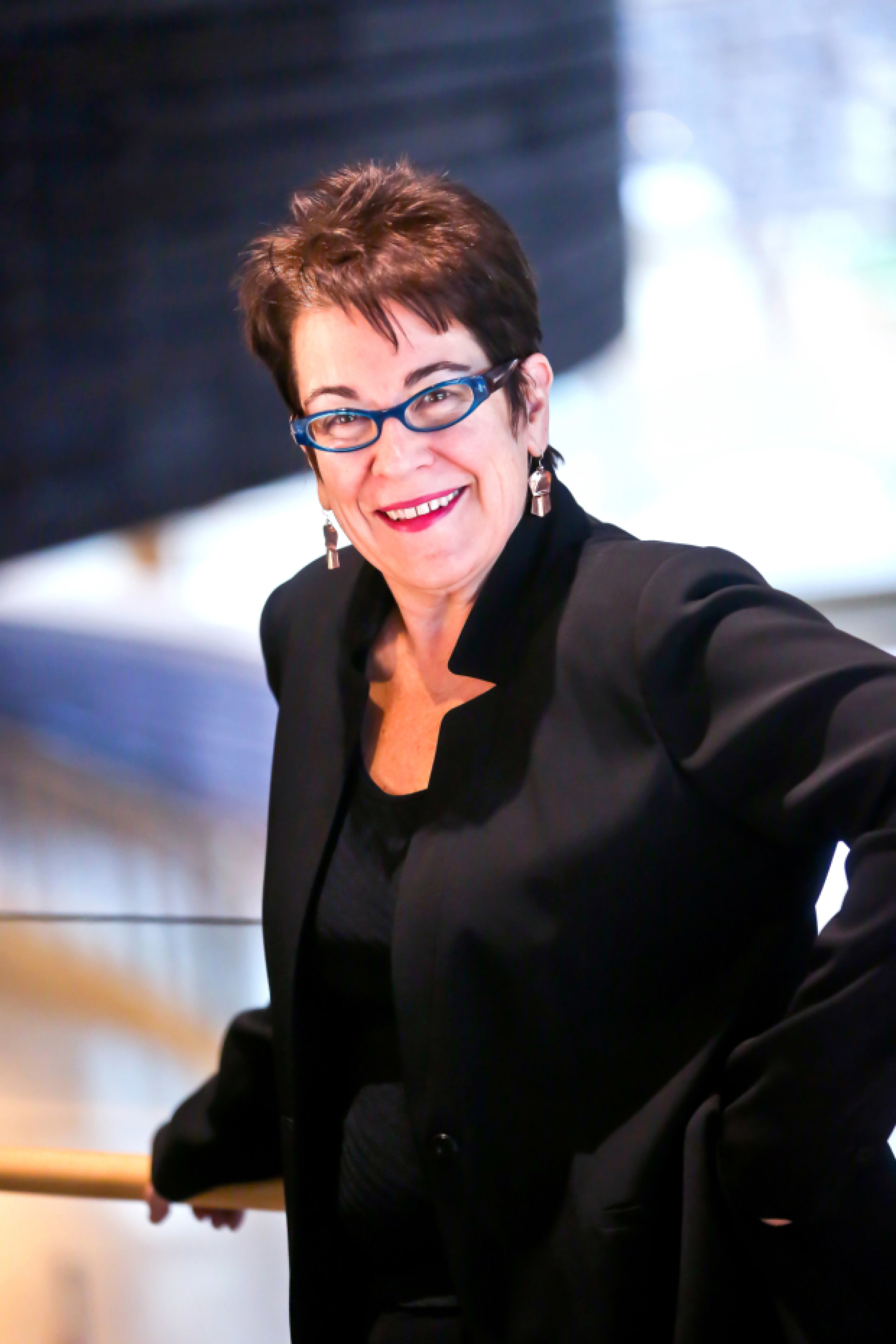 Molly Smith (Director) has served as the Arena Stage Artistic Director since 1998. Her more than 30 directing credits at Arena Stage include The Originalist, Fiddler on the Roof, Camp David, Carousel, Mother Courage and Her Children, Oklahoma!, A Moon for the Misbegotten, My Fair Lady, The Great White Hope, The Music Man, Legacy of Light, The Women of Brewster Place, Cabaret, South Pacific, All My Sons and How I Learned to Drive. Her directorial work has also been seen at Canada’s Shaw Festival, Pasadena Playhouse, The Old Globe, Asolo Repertory, Berkeley Repertory, Trinity Repertory, Toronto’s Tarragon Theatre, Montreal’s Centaur Theatre and Perseverance Theater in Juneau, Alaska, which she founded and ran from 1979-1998. Molly has been a leader in new play development for over 30 years. She is a great believer in first, second and third productions of new work and has championed projects including Dear Evan Hansen; Next to Normal; Passion Play, a cycle; and How I Learned to Drive. She has worked alongside playwrights Sarah Ruhl, Paula Vogel, Wendy Wasserstein, Lawrence Wright, Karen Zacarías, John Murrell, Eric Coble, Charles Randolph-Wright and many others. She led the re-invention of Arena Stage, focusing on the architecture and creation of the Mead Center for American Theater and positioning Arena Stage as a national center for American artists. During her time with the company, Arena Stage has workshopped more than 100 productions, produced 39 world premieres, staged numerous second and third productions and been an important part of nurturing nine projects that went on to have a life on Broadway. In 2014, Molly made her Broadway debut directing The Velocity of Autumn, following its critically acclaimed run at Arena Stage. She was awarded honorary doctorates from American University and Towson University. This summer, she will direct The Originalist Off-Broadway at 59E59 Theaters. 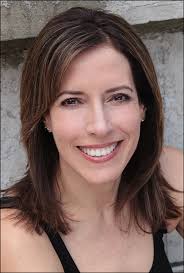 Marian Licha (Celia Sánchez) was last seen at Arena Stage as Sister Sonia in Destiny of Desire and as Ofelia in Anna in the Tropics. Other favorite roles include Mami/Tia at Round House Theatre in How the Garcia Girls Lost Their Accents, Ofelia in Ana en el Tropico and Ferula/Count Satigny in The House of Spirits at Gala Theatre. Regionally and Off-Broadway, she has worked at The Kennedy Center, Provincetown Playhouse, TOMI Theatre, Repertorio Espanol in NYC, and The Capital Fringe Festival. Her original one-woman show Frida Vice-Versa, co-written with R. Dennis Green and directed by Jessica Lefkow, continues to tour the country. Marian starred as Imelda in NBC’s Homicide and Mrs. Serrano in Step Up 2. She is a proud member of AFTRA/SAG and Actor’s Equity and the mother of two beautiful children. Marian holds a bachelor’s degree in theatre from GW and a master’s degree in Educational Theatre from NYU and has also studied at The Lee Strasberg Theatre Institute in NYC.