What's Next for Latin America?

With the deaths of Hugo Chavez and Fidel Castro; impeachment of Brazil's President; with the economies of resource rich Venezuala and Brazil in free fall, and the apparent thawing of the long frozen Cuba-USA threatened by President Trump's announced policies, uncertainty hangs like an off-shore hurricane over the US's relationship with critical Latin American neighbors.

Join Columbia Alumni on September 29, to hear Columbia SIPA Professor Christopher Sabatini. He will examine the implications of the economic and political crises in Venezuela and Brazil. Tea, coffee and pastries will be served. 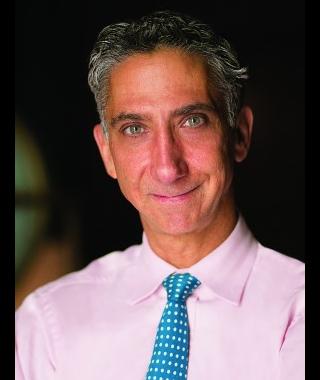 Professor Christopher Sabatini is a lecturer of international relations and policy at the School of International and Public Affairs (SIPA) at Columbia University, and the founder and executive director of the new research non-profit, Global Americans. With support from the National Endowment for Democracy and the Ford Foundation, Global Americans conducts research on social inclusion and foreign policy and democracy and human rights.  In September 2015 he was recognized as the best professor of a small class in SIPA.

CASE: Council for Advancement and Support of Education