How Insurance Shaped the American Founding 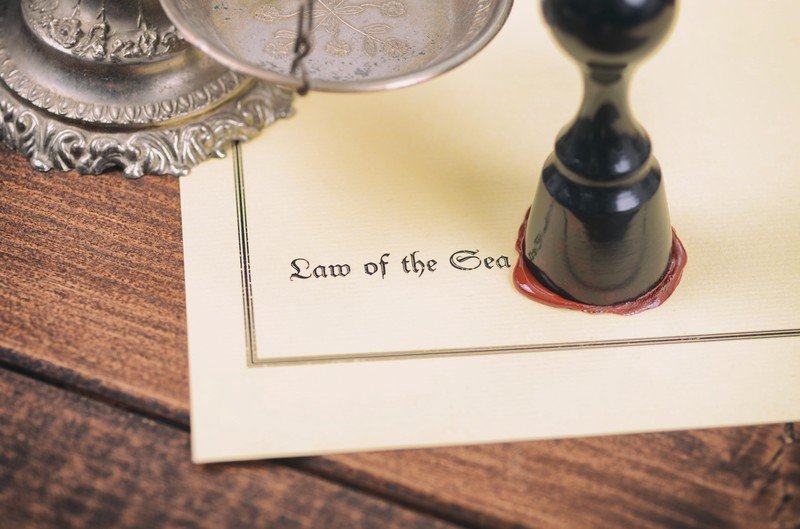 The early 19th century maritime insurers in the new world transitioned from risk assessors to market makers who used their position at the pinnacle of global trade to shape our new nation. They played a central role in state-building and economic development by gathering international information and generating capital. They were also able to:

On the special occasion of our first in-person signature event in two years, please join us as Professor Hannah Farber looks behind the legendary wooden ships and iron men into the offices and practices of maritime insurers to bring alive a colorful community of characters and reveal a startling story of risk, money and power in the founding era.

Farber will not only add insights into how risk, money, and power shaped the founding era, but she will also reexamine how Alexander Hamilton supported and benefitted from the emerging insurance industry. Though not a central character, Hamilton is among the fascinating actors in this story, described as having the federal government in his sights, but “the Law of Merchants” in his back pocket, Hamilton served as General Counsel of an insurance company from 1796-1798. He envisioned insurance companies as BOTH independent, merchant-focused, private, AND public, civic, citizen-institutions.

Proof of Vaccination or negative Covid-test may be required.

Hannah Farber is an assistant professor of history at Columbia University. Her research focuses on politics and economy in colonial North America, the early American republic, and the Atlantic World. After receiving her Ph.D. from the University of California, Berkeley, Professor Farber taught at Boston College before arriving at Columbia University in 2017. She is a series editor of "American Beginnings, 1500-1900" at the University of Chicago Press, and held a National Endowment for the Humanities fellowship at the New-York Historical Society during 2020-2021. 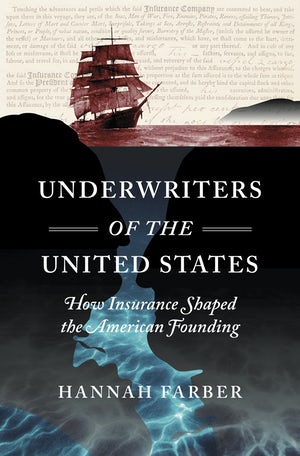 Her new book “Underwriters of the United States,” the subject of this event, addresses a subject that many scholars have overlooked and significantly contributes to understanding our fragile early Republic.

Prof. Farber received her M.A. and Ph.D. from University of California, Berkeley. Her B.A. is from Yale University.