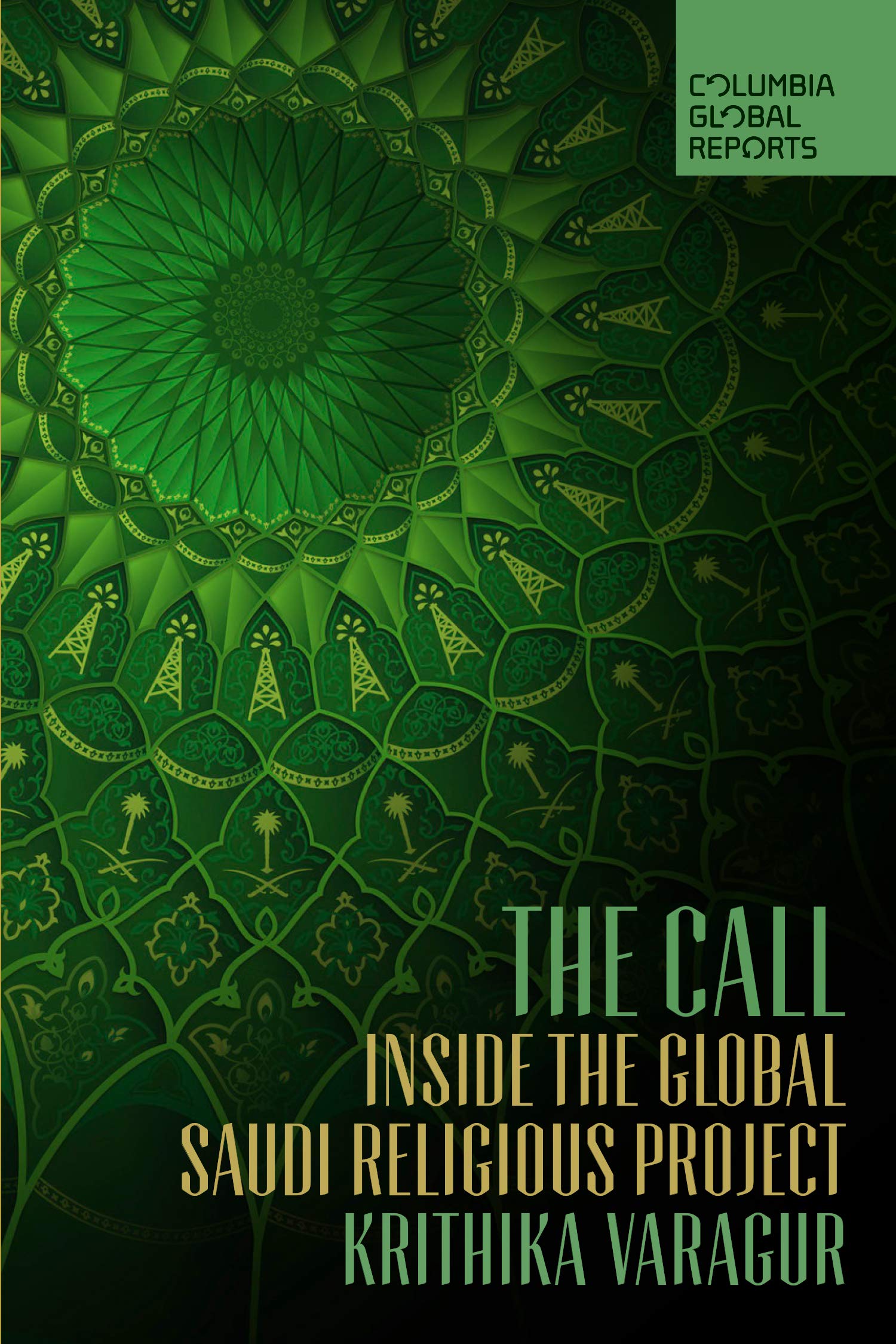 Inside the Global Saudi Religious Project

As the birthplace of Islam and one of the world's major pilgrimage sites, the kingdom of Saudi Arabia was one of the first countries to respond dramatically to the incipient coronavirus threat when it closed its borders to pilgrims in February. As COVID-19 rages on, Saudi Arabia just announced it will hold haj this year but only for a limited few living inside the country, to control the spread of the coronavirus. That is a first since the Napoleonic era. What would this mean for the unique monarchy's place in the vast Muslim world? 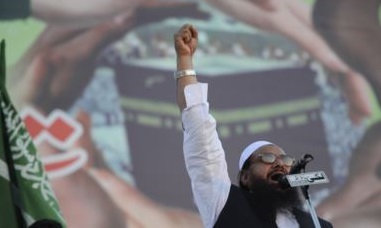 Journalist Krithika Varagur considers Saudi soft power and more in a talk based on her new book The Call: Inside the Global Saudi Project, about the effects of Saudi Arabia's six-decade campaign to propagate conservative Wahhabi Islam around the Muslim world, as reported from three continents. Varagur will discuss the past, present, and future of Saudi soft power from DC to the Balkans to Indonesia.

The book can be directly purchased online such as through Amazon.

Krithika Varagur is an award-winning journalist who covers Indonesia for The Guardian and has reported widely from Southeast and South Asia for publications including The Atlantic, The New York Review of Books, The Financial Times, The New Republic, Foreign Policy and The New York Times. She graduated from Harvard University and was a Fulbright scholar at the School of Oriental and African Studies. She is also a National Geographic explorer and an occasional humorist. 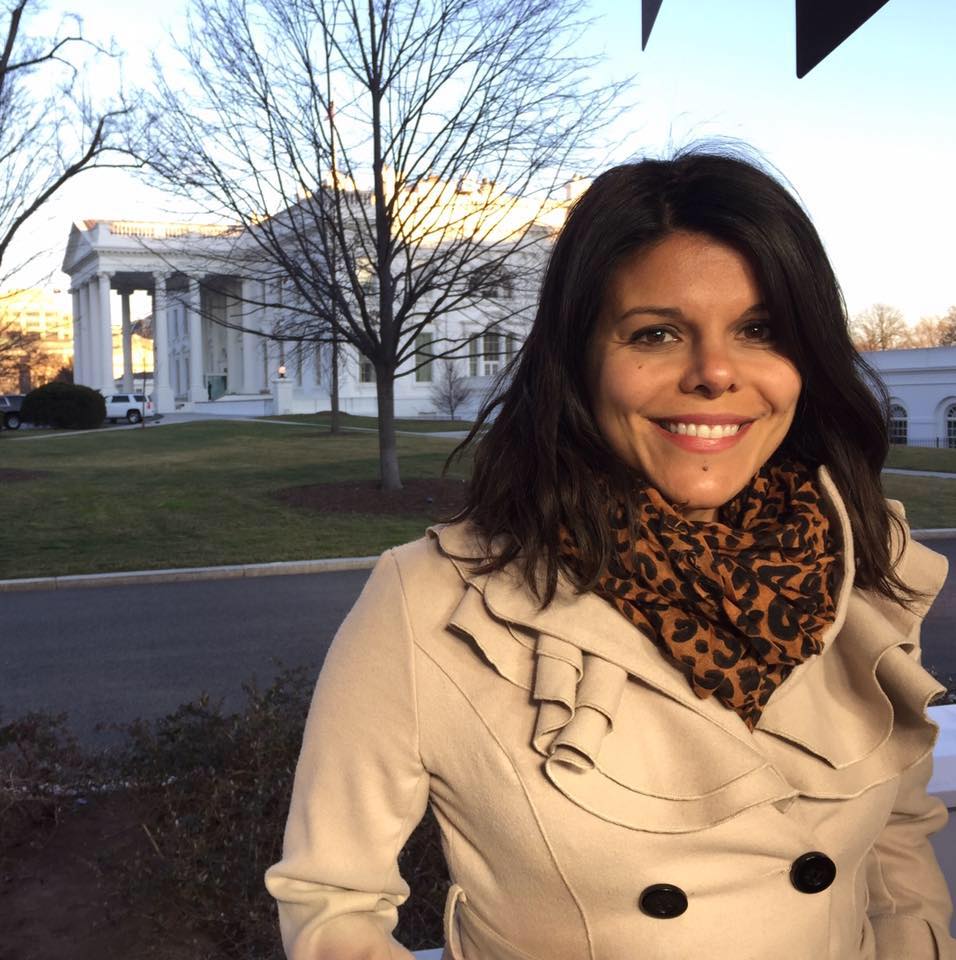 Vivian Salama joined CNN in January 2020 as national security correspondent, based in Washington. She has covered U.S. foreign policy and national security for nearly two decades, reporting from more than 70 countries.

Salama has a law degree from Georgetown University and a Master's from Columbia University in Islamic Politics. She authored a lengthy study, published in a book titled Radicalization, Terrorism and Conflict, which examines the ways in which radical militant organizations use the Internet to promote their ideologies to a wider audience and recruit potential followers around the world.