How a Republican Supreme Court Is Reshaping America 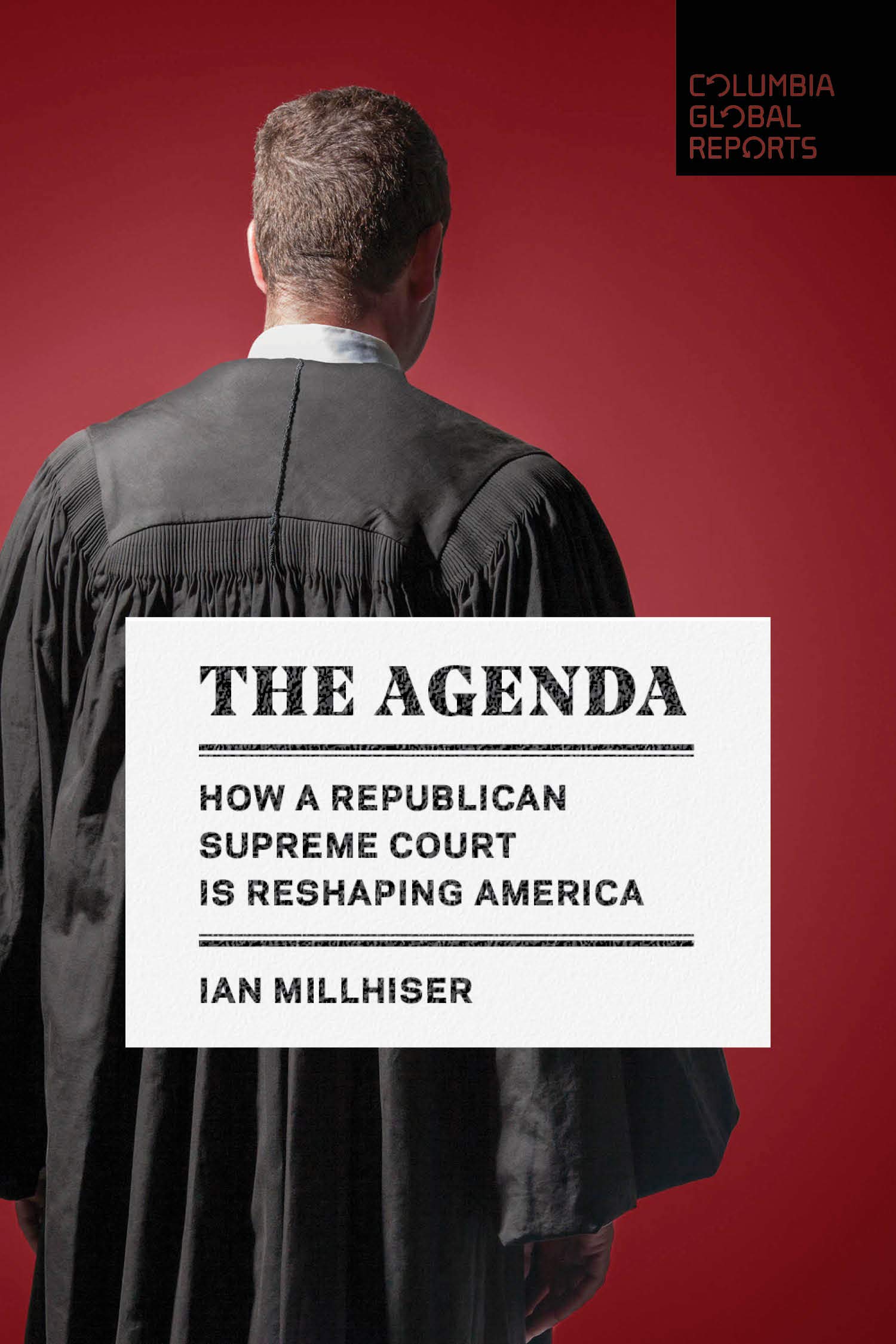 From 2011, when Republicans gained control of the House of Representatives, until the pandemic made inaction untenable, Congress enacted hardly any major legislation outside of the tax law President Trump signed in 2017. In the same period, the Supreme Court dismantled much of America’s campaign finance law, severely weakened the Voting Rights Act, permitted states to opt-out of the Affordable Care Act’s Medicaid expansion, weakened laws protecting against age discrimination and sexual & racial harassment, and held that every state must permit same-sex couples to marry. This powerful unelected body, now controlled by six very conservative Republicans, has and will become the locus of policymaking in the U.S.

Ian Millhiser, Vox's Supreme Court correspondent, tells the story of what those six justices are likely to do with their power. It is true that the right to abortion is in its final days, as is affirmative action. But Millhiser shows that it is in the most arcane decisions that the Court will fundamentally reshape America, transforming it into something far less democratic, by attacking voting rights, stripping power from agencies like the Environmental Protection Agency and the Department of Labor, granting vast legal exemptions to religious conservatives, and putting corporations above the law. The Agenda exposes a radically altered Supreme Court whose powers extend far beyond transforming any individual right—its agenda is to shape the very nature of America's government, redefining who gets to have legal rights, who is beyond the reach of the law, and who chooses the people who make our laws.

Time will be allocated for moderated Q&A.

Ian Millhiser is a senior correspondent at Vox, where he focuses on the Supreme Court, the Constitution and the decline of liberal democracy in the United States. Before joining Vox, he was a columnist at ThinkProgress.

Among other things, he clerked for Judge Eric L. Clay of the United States Court of Appeals for the Sixth Circuit and served as a Teach For America corps member in the Mississippi Delta.