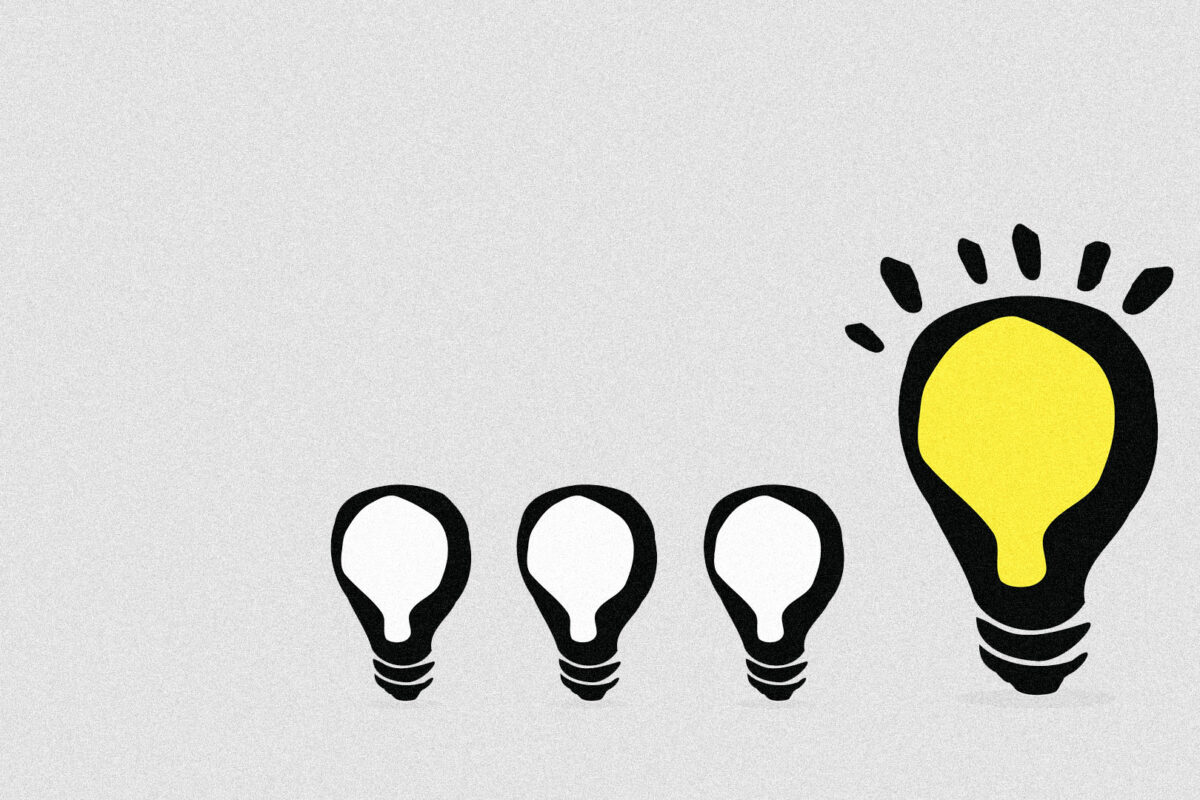 Please join us at this special in-person event as Prof. Sheena Iyengar—an acclaimed author and expert in the science of choice—answers a timeless question with enormous implications for problems of all kinds across the world: “How can I get my best ideas?”

Iyengar provides essential tools to spark creative thinking and help us make our most meaningful choices. She draws from recent advances in neuro- and cognitive sciences to give readers a set of practical steps for coming up with powerful new ideas. Iyengar offers an innovative evidence-backed method for generating big ideas that she and her team of researchers developed and refined over the last decade.

For anyone looking to innovate, the black box of creativity is a mystery no longer. This talk which is the subject of Iyengar's latest book Think Bigger aims to upend the myth that big ideas are reserved for a select few. A few copies of the book will be available for sale and signing. 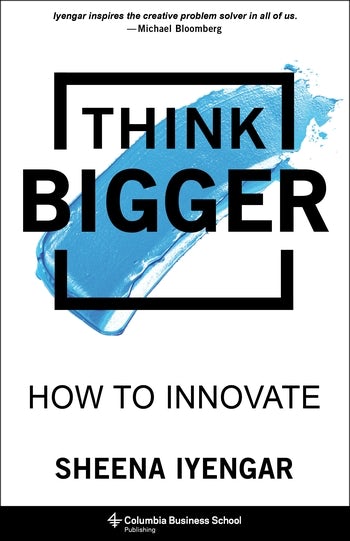 “Simply brilliant… at last, a method to take us to the frontier of new ideas, and beyond.” Indra Nooyi, former CEO and Chair, PepsiCo for development economics at the World Bank 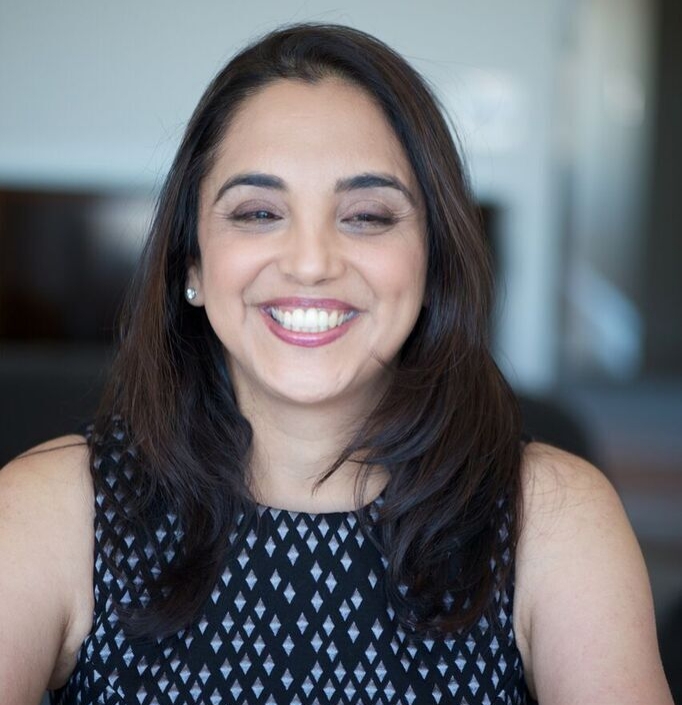 Sheena Iyengar is a world expert on choice and decision-making. Her book The Art of Choosing received the Financial Times and Goldman Sachs Business Book of the Year 2010 award, and was ranked #3 on the Amazon.com Best Business and Investing Books of 2010. Her research is regularly cited in the New York Times, Wall Street Journal, and The Economist as well as in popular books, such as Malcolm Gladwell’s Blink and Aziz Ansari’s Modern Romance. Dr. Iyengar has also appeared on television, including the Today Show, the Daily Show, and Fareed Zakaria’s GPS on CNN. Her TED Talks have collectively received almost four million views and her research continues to inform markets, businesses, and individuals around the world.

Dr. Iyengar is the inaugural S.T. Lee Professor of Business in the Management Division at Columbia Business School. Growing up in New York City as a blind Indian American and the daughter of immigrants, she began to look at the choices she and others had, and how to get the most from choice. She first started researching choice as an undergrad at the Wharton School of the University of Pennsylvania where she graduated with a B.S. in Economics. She received her Ph.D. in Social Psychology from Stanford University where her dissertation, “Choice and its Discontents,” received the Best Dissertation Award. Dr. Iyengar received the Presidential Early Career Award in 2002, and in 2011 and 2019, she was named a member of the Thinkers50, a global ranking of the top 50 management thinkers. She won the Dean’s Award for Outstanding Core Teaching from Columbia Business School in 2012 and was named one of the World’s Best B-School Professors by Poets and Quants. She has also given keynotes, and consulted for companies as wide-ranging as Deloitte, Google, Bloomberg, Blizzard Entertainment, J.P. Morgan & Chase, and The North Face.