Hamilton and the Constitution

Solvency of the States 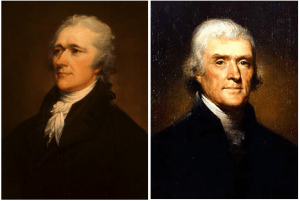 Please join us for this timely and exciting conversation as one of the top experts in the field, Prof. David Schleicher, explains what Federalism brings to, or exacts from, states finances, and what historical precedence can teach us about the path toward fiscal recovery.

State and local governments are on the front lines of responding to the COVID-19 crisis. This has created a surge in demand for services at the same time as there have been large declines in tax revenue. States and localities face deficit and borrowing limitations and many states came into the crisis with heavy debt loads, both in bonded debt and underfunded pension systems. The result is a terrible fiscal crisis. The Federal Government has responded by offering fiscal support and through an unprecedented Federal Reserve program to buy short-term state and local debt. Whether this will be enough to stave off massive layoffs, cuts in services, and declining investment is still yet to be determined. But since states and localities employ about 13% of the overall workforce, it is clear this will have a huge effect on the extent of the economic damage, including its effects on infrastructure spending and education.

Intervention in state and local budget crises has a long history, from familiar stories like Hamilton’s proposal to assume state debts to the more obscure, like the 300 municipal bond cases the Supreme Court heard in 1870s-1890s that transformed America’s federal court system. This talk will discuss that broader history of state solvency and the lessons it provides for contemporary policy. 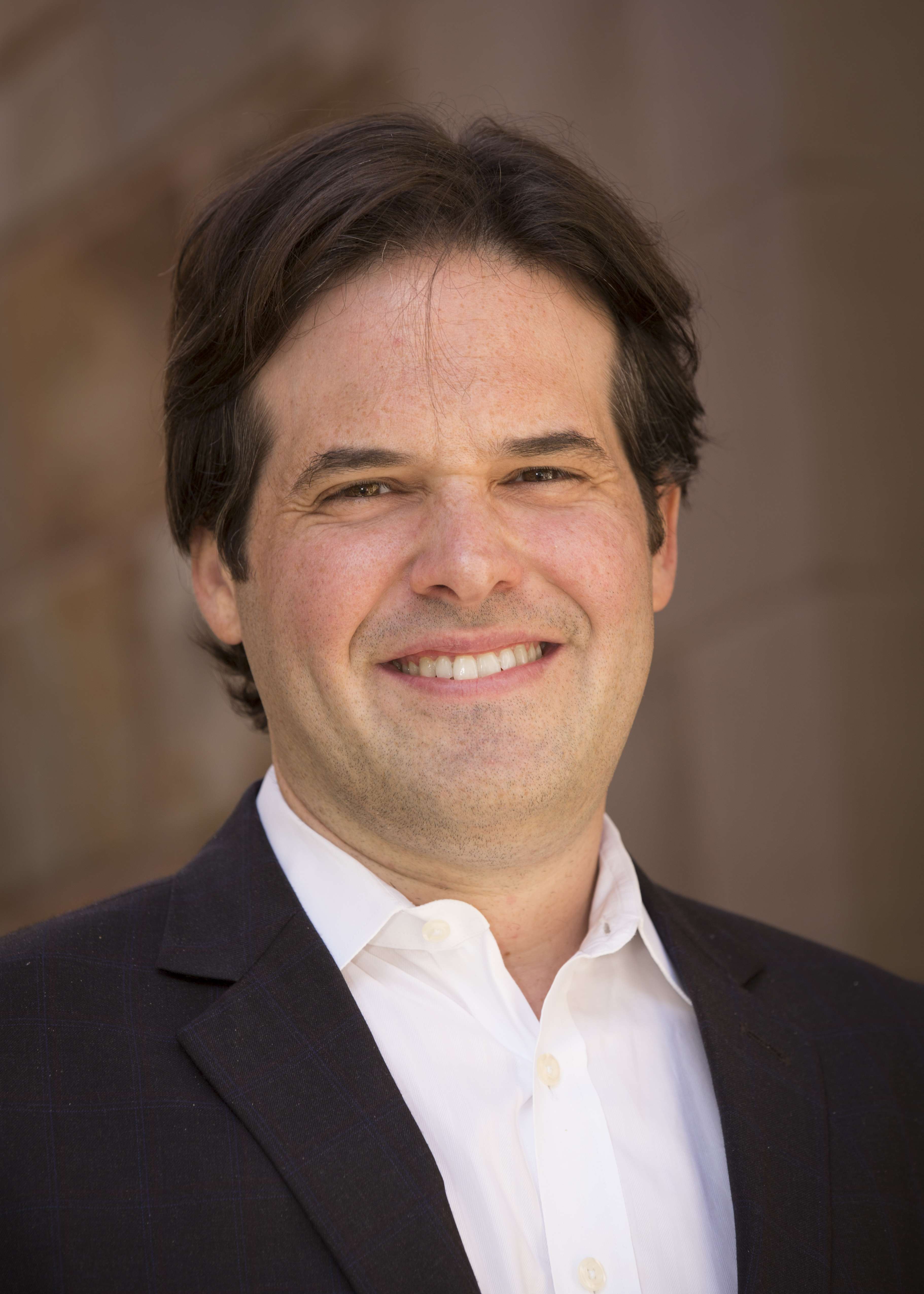 David Schleicher is a Professor of Law at Yale Law School and is an expert in election law, land use, local government law, federalism, state and local finance, municipal bankruptcy, and urban development. His work has been published widely in academic journals, including the Yale Law Journal and the University of Chicago Law Review, as well as in popular outlets like The Atlantic and Slate. His scholarship focuses on state and local elections, the relationship between local government law and agglomeration economics, and pathologies in land use politics and procedure. He has been called “the most important thinker we have on the subject of local government” and “ingenious” by National Review and one of the “most interesting writers on land use” by Washington Monthly. His work has been described as “interesting” by the Nation, “clever” by The Economist, “neat” by Slate, “prescient” by City Observatory, “excellent” by Forbes, and discussed extensively in The Atlantic, National Affairs, Reuters, and a number of other places.

Kathleen Benner is a member of King & Spalding's Environmental, Health and Safety practice. She focuses her practice on complex environmental litigation and compliance. Ms. Benner has experience defending companies in investigations and enforcement actions brought by the Department of Justice, the Environmental Protection Agency, state attorneys general, and various state-government agencies. She also a part of the Environmental Law Institute's Emerging Leaders Initiative.

Benner holds an A.B. from the Woodrow Wilson School of Public and International Affairs at Princeton University and a J.D. from Columbia Law School, where she was awarded the Edwin Parker Prize for the study of international or comparative law. Benner is a ColumbiaDC board member.