The Real Origins of the Religious Right, and Why It Matters 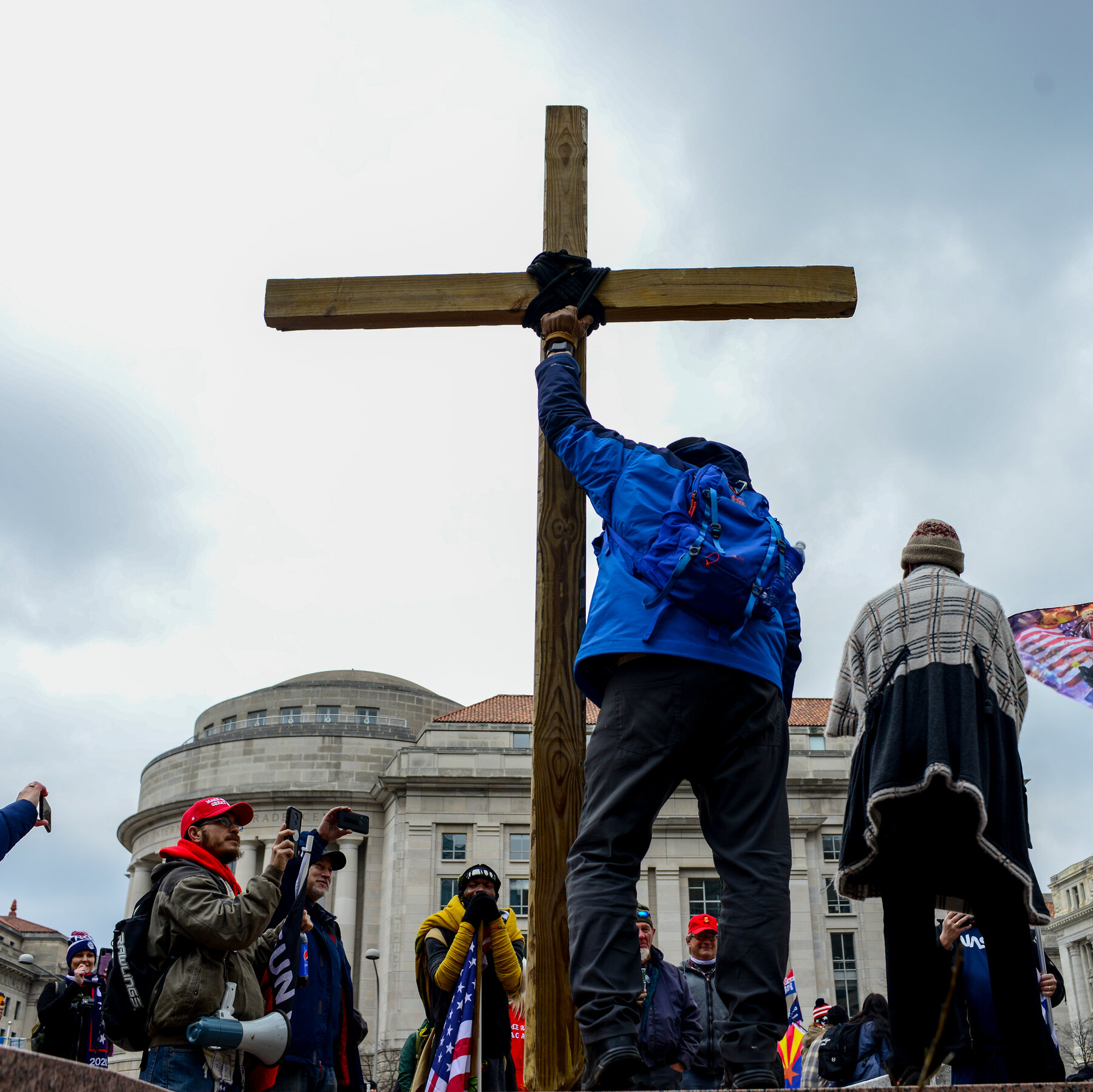 The Religious Right is flexing its powerful muscles these days; in the last month alone they have gained the right to prayers at school, forced public funding for religious institutions, and repealed a half-century-old right to choice for women. The tradition of separation of church and state espoused by our founding fathers seems to be in deep jeopardy. How have we arrived at this juncture?

One of the most durable myths in recent history is the fiction that the Religious Right galvanized as a political movement in response to the Supreme Court’s 1973 Roe v. Wade decision. Evangelicals, however, considered abortion a Catholic issue throughout the 1970s. Most evangelicals were silent when the Roe decision was handed down, and those who did comment actually applauded the ruling. The real origins of the Religious Right may surprise you.

Prof. Randall Balmer, a world-renown authority on the subject will explore the American Evangelical movement from the First Great Awakening till their last, and most fateful, reincarnation in the late 70s. Balmer will discuss why the nature of their new rise to power should give all of us pause on what could be next. 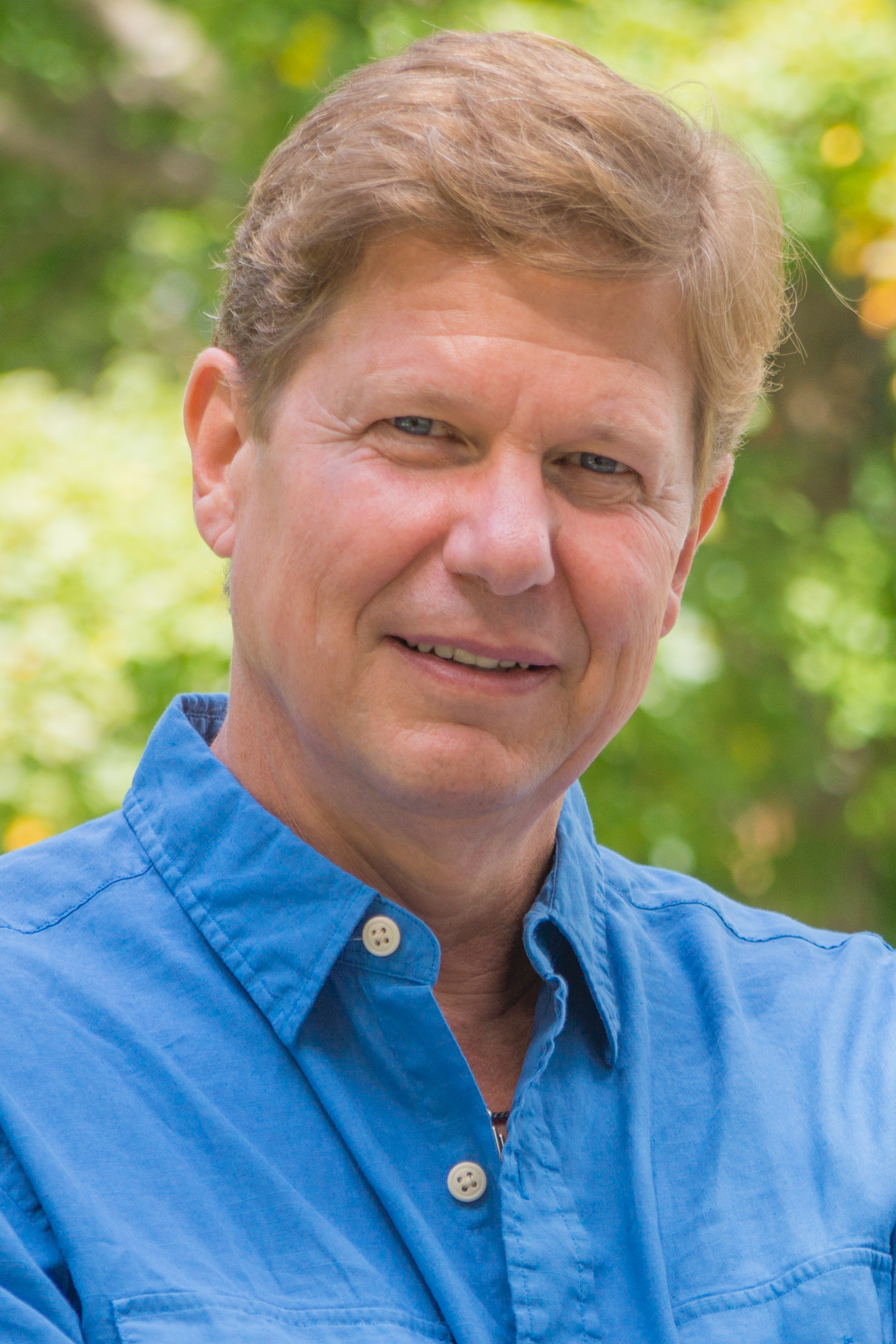 Randall Balmer was Professor of Religion in North America at Columbia University for twenty-seven years before coming to Dartmouth College in 2012, where he is the John Phillips Professor in Religion. He has been a visiting professor at Princeton, Yale, Northwestern, and Emory universities and in the Columbia University Graduate School of Journalism. He was a visiting professor at Yale Divinity School from 2004 to 2008. 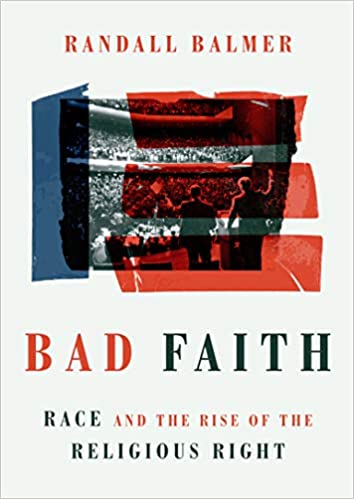 He is the author of eighteen books, including Redeemer: The Life of Jimmy Carter and, most recently, Bad Faith: Race and the Rise of the Religious Right. His commentaries on religion in America appear in newspapers across the country, including the Los Angeles Times, the Washington Post, the Des Moines Register, the Philadelphia Inquirer, the Concord Monitor and the Santa Fe New Mexican. He is currently working on a biography of Mark O. Hatfield.