Co-Sponsored with Harvard and Yale Clubs of Washington DC

Connect with fellow alumni at a private reception with Ambassador Campbell of Nicaragua at his Embassy. This event is limited to Harvard, Yale, and ColumbiaDC members and their guests. 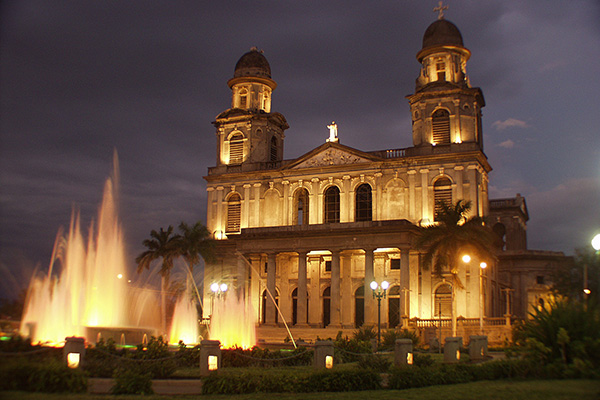 Learn about the fascinating Republic of Nicaragua, the largest country in the Central American isthmus from HE Francisco Obadiah Cambell Hooker and his colleagues.  Then experience an authentic Nicaraguan Caballo Bayo buffet dinner prepared by Nicaraguan chefs Ms. Claudia Somarriba and Ms. Ana Flores. 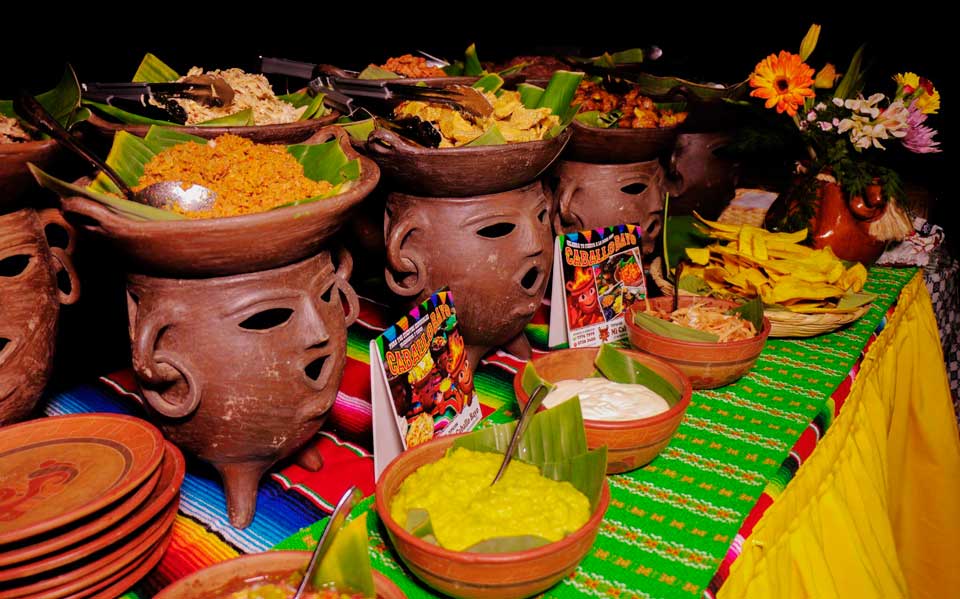 We are indebted to Ms. Sammia Hodgson, the Ambassador's assistant, for her gracious collaboration and knowledge of Nicaraguan customs and cuisine.

7:15 - 8:30 pm   Reception and continued discussions and engagement with Ambassador Hooker and embassy staff. 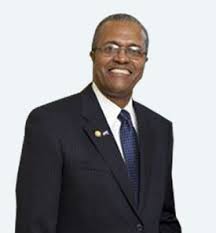 Ambassador Campbell has been a driving force in building institutions in Nicaragua’s Autonomous Regions.  In 1992 he was a Founding Member and Vice-Rector General of the University of the Autonomous Regions of the Nicaragua Caribbean Coast (URACCAN), and he continues to serve as a Board Member.  He is the President of the Center for Human, Civil and Autonomous Rights (CEDEHCA) and was a Founding Member in 1990 of the Foundation for Autonomy and Development of the Atlantic Coast of Nicaragua (FADCANIC),  working successfully in obtaining funding and support for the Autonomous Regions from a wide range of European, U.S. and other international sources.

Ambassador Campbell holds a B.A. in Political Science and a Masters Degree in International Relations from the University of Hawaii.  He has taught at the Nicaragua National Autonomous University (UNAN); Williams College in Williamstown, Massachusetts; and was a Fulbright Scholar in Residence at Baldwin-Wallace College in Ohio