The Surprising History of Wi-Fi 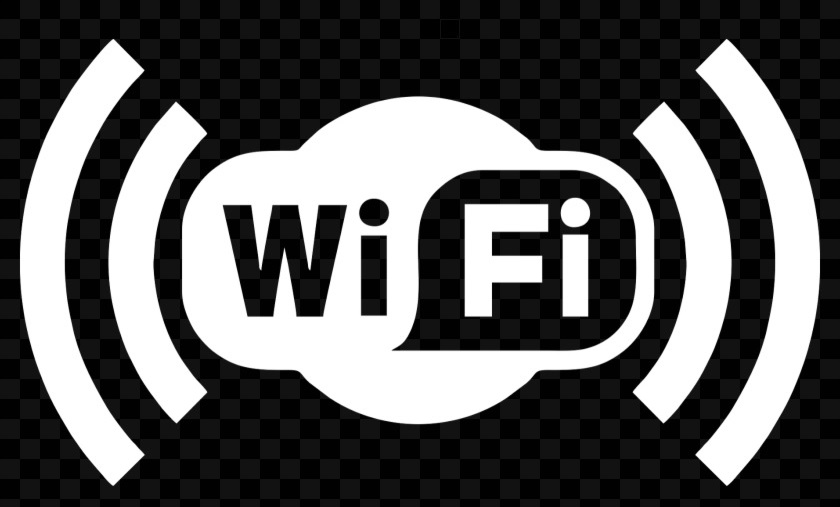 A general government deregulatory trend in the late Carter–early Reagan Administrations led two MIT alumni, Michael J. Marcus '68, ScD '72 and Steve Lukasik SM '53, PhD '56, to propose bold new ways to regulate radio frequencies. Little did they realize at the time just how much one of their proposals would change the fundamental nature of communications. The story of the evolution of the rule change to the communications we have today is rife with stories of how the entrenched interests fought the changes, and how technical Darwinism, rather than government "picking winners & losers" resulted in today's ubiquitous Wi-Fi and related wonders.

The fascinating history of Wi-Fi will be presented by one of the two alumni involved in that development, Dr. Michael J. Marcus. 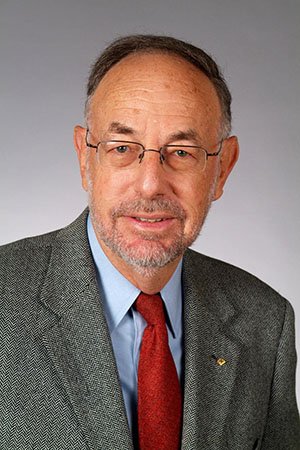 Michael Marcus was overeducated in electrical engineering from MIT. Prior to working at FCC for almost 25 years, he worked at Bell Labs, served in the U.S. Air Force, and analyzed electronic warfare issues at the Institute for Defense Analyses.

At FCC his work focused on proposing and developing policies for cutting edge radio technologies such as spread spectrum/CDMA and millimeterwaves. Wi-Fi and Bluetooth are results of his early leadership.

He is now Director of Marcus Spectrum Solutions LLC, an independent consulting firm based in the Washington DC area and focusing on wireless technology and policy. He also teaches at Virginia Tech. He was recognized as a Fellow of the IEEE and received in 2013 the IEEE ComSoc Award for Public Service in the Field of Telecommunications "For pioneering spectrum policy initiatives that created modern unlicensed spectrum bands for applications that have changed our world."