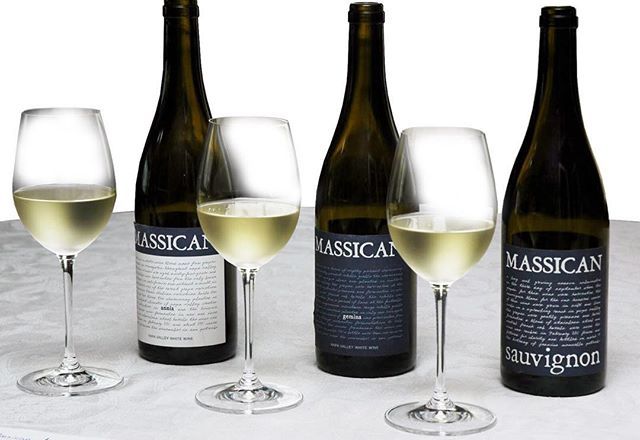 Founder and owner of Massican, head winemaker at Larkmead Vineyards

This event is part of our CAA-All-Access program

Arriving in 2007 in the Napa Valley known for its red wines, Dan Petroski missed the whites he had savored in Italy, a wine "you'd want to drink on a hot day in an outdoor café", a wine his mother could afford. In the true Columbian spirit, Petroski never stopped thinking and daring to connect tradition and class, with creativity and vogue. So he founded Massican Winery in 2010 and committed to its exclusive production of elegant but affordable white wines from a number of varieties not often seen in Napa. It is an intriguing twist to his professed populism that Petroski has also managed to elevate one of Napa Valley’s oldest and most storied estates, the 1895-founded Larkmead to an unprecedented tier of luxury and splendor as its head winemaker.

Please join us at the second stop of our CAA-WIN series as the great Jon Bonné arrives at St. Helena in Napa Valley to connect with fellow Columbian Dan Petroski of Massican on its 10th anniversary, to discuss wine and life, and to cheer him before the harvest reminiscent of the pep-rallies Dan used to when he played for Columbia football team, a quarter of a century earlier. 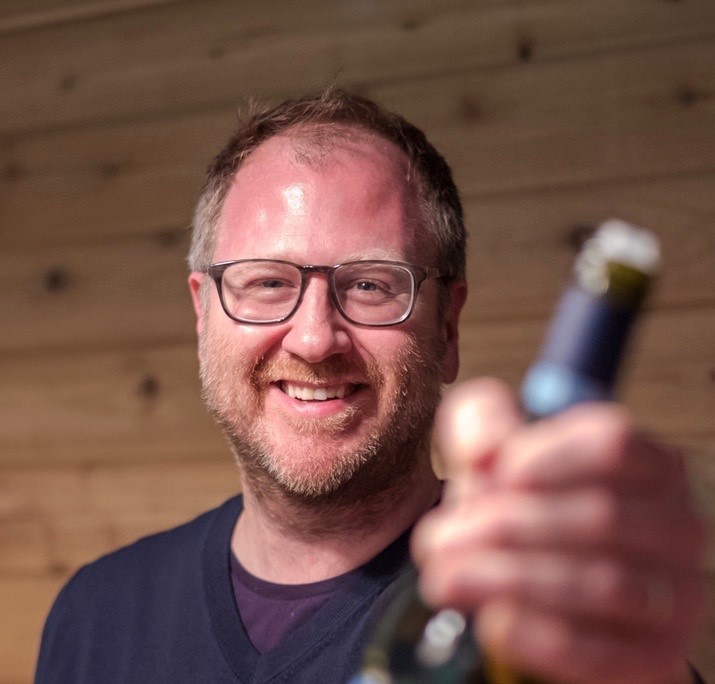 Dan Petroski, is the founder and winemaker of Massican (2010) and the head winemaker at Larkmead Vineyards. He was born and raised in Brooklyn, New York, and went to Columbia University to study history and play college football. Prior to his career in wine, and after earning his MBA from NYU in 2004, Petroski spent ten years working for Time Inc. in various positions from editorial at Sports Illustrated to sales, marketing, and finance at TIME magazine.

He is a self-taught winemaker; his love of wine and a college friend with connections got Petroski over to Sicily where he was wowed by the local community’s welcoming attitude and hospitality. Italy’s diversity of culture, food, wine and history drew Petroski back years later where he helped during harvest at Valle dell’Acate, a Sicilian winery, and then he spent six months exploring the countries’ various wine regions.

He came back to the states, made his way to California to follow his passion and the rest fermented into an illustrious career as a winemaker in Napa Valley. He was the 2017 Winemaker of the Year from the SF Chronicle. Petroski is also at the forefront of the climate crisis discussion in Napa Valley.

Jon Bonné has become one of the most influential and widely-read American voices on wine and food over the past 15 years. He is currently the Managing Editor of RESY, helping to oversee its editorial team. That comes after several years as Senior Contributing Editor for PUNCH, where he has written a regular column. In 2017, he was honored as Feature Writer of the Year at the Roederer Awards.

For nearly a decade, he was the Wine Editor and Chief Wine Critic of The San Francisco Chronicle. During that time, he ran the paper’s wine and drinks coverage, including the only standalone wine section in an American newspaper, and co-edited the paper’s combined Food & Wine section.

Bonné is the author of The New California Wine (Ten Speed Press), which was honored as the Roederer International Wine Book of the Year, and The New Wine Rules, 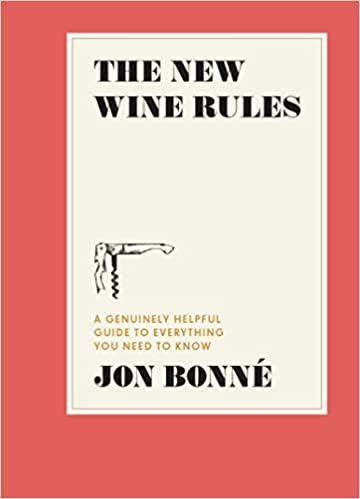 which is also currently published in several international editions. He is currently finishing his next book, The New French Wine. Previously Bonné was the lifestyle editor at MSNBC, where he also worked as a producer and correspondent, covering everything from politics to the airline industry. Additionally, he has served as the U.S. columnist for Britain’s Decanter magazine and the wine columnist for Seattle magazine, and has written about wine and food for such top publications as Saveur, Food & Wine, The Washington Post, The Art of Eating and Noble Rot. For several years he served as the U.S. Chairman of the Decanter World Wine Awards.

That work in wine and food journalism has won numerous awards, including two James Beard Foundation awards for his work at the Chronicle, and repeated accolades from the Association of Food Journalists. And his overall journalism career spans 25 years. That includes a decade of pioneering work in digital journalism, beginning in 1996, for such organizations as NBC News, Court TV and News Corporation.