Wine, All-Star history, and of course the Nats

Posted by Kambiz Rahnavardy on February 13, 2018 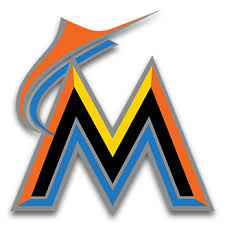 We have the party you always craved for: have wine, cheese and enjoy the breeze on a rooftop with great views, listen to the History of All-Star games in DC, then a short walk to the Nats Park to enjoy their last home game before the Midsummer Classic, under the shade! 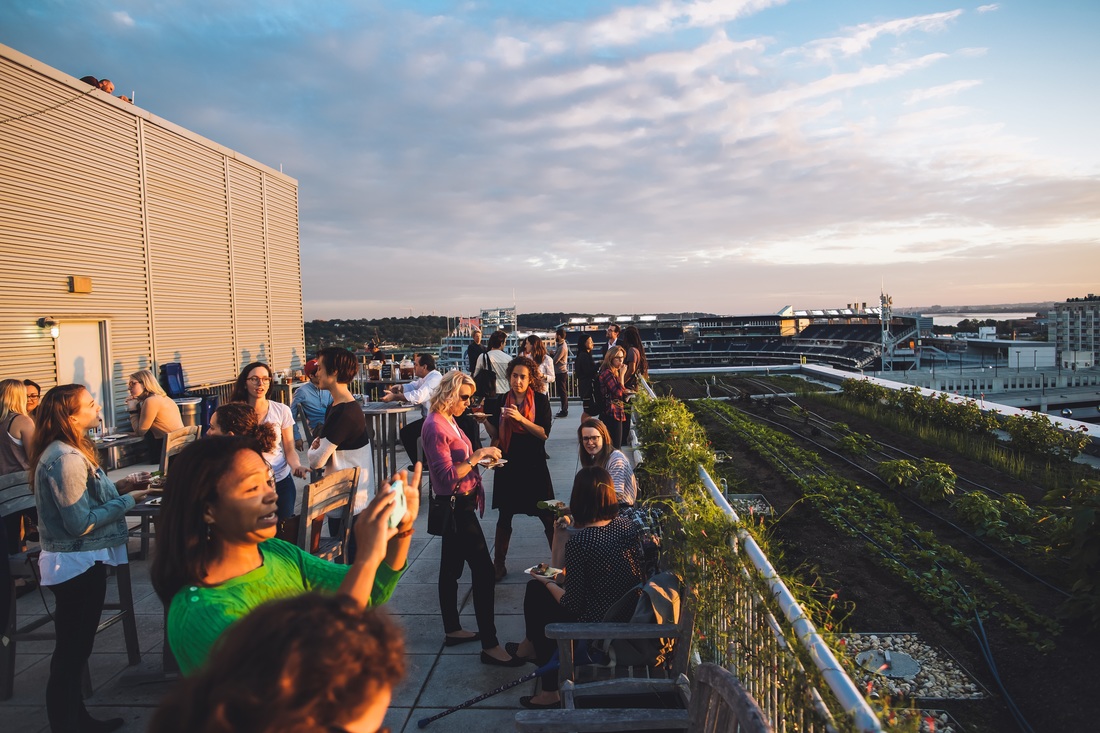 As Washington prepares to host its first baseball All-Star Game in Washington in nearly 50 years, come to a lively discussion on the four All-Star Games DC hosted in the 20th Century with Washington baseball author Fred Frommer (Columbia J-School ’90) and former Senators PA announcer Phil Hochberg. The duo will discuss the midsummer classics in the nation’s capital dating back to 1937, when President FDR took a break from battling Congress to throw out the first ball at just the fifth All-Star Game in history; through 1969, when President Nixon hosted a group of Hall-of-Famers, All-Stars and sportswriters at the White House, where he stunned the group by saying if he could do it again, he’d like to be a sportswriter. Fred will also sell autographed copies of his book on Washington baseball history, You Gotta Have Heart! 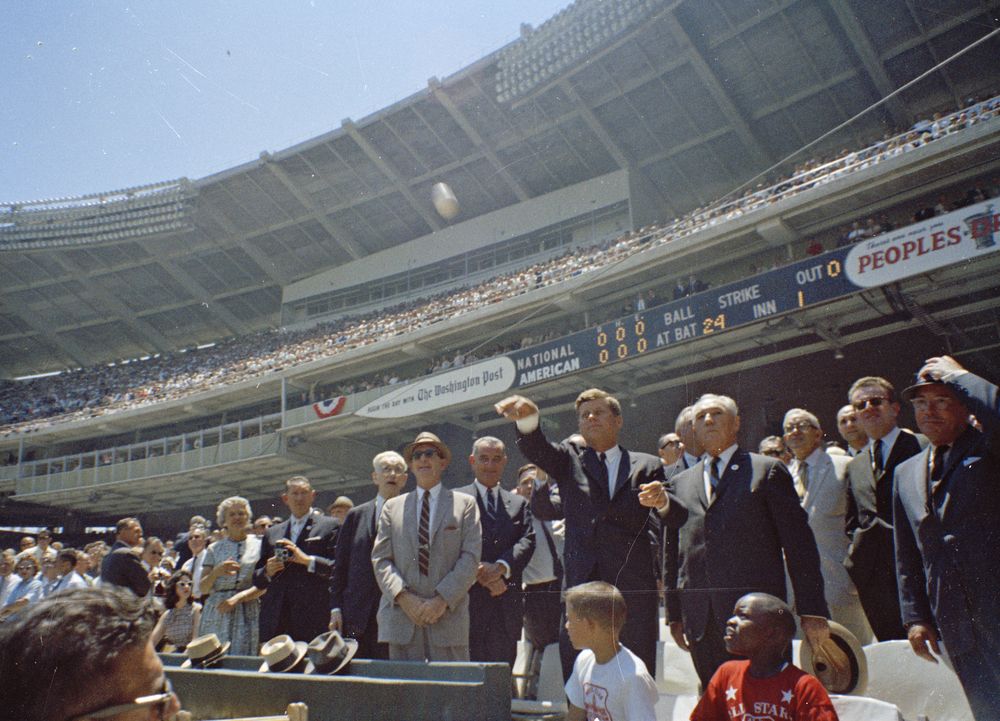 Metro: Green line at the Navy Yard station (half a block away); Orange, Blue or Silver lines at the Capitol South station (15min walk) 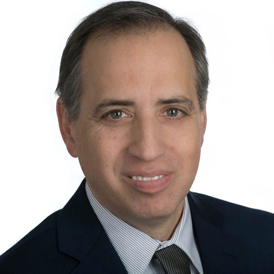 Fred Frommer is the author of You Gotta Have Heart, a book about the history of baseball in the nation’s capital and The Washington Baseball Fan’s Little Book of Wisdom. In addition, he co-authored Red Sox vs. Yankees: The Great Rivalry and Growing Up Baseball. He currently heads the Dewey Square Group’s Sports Business Practice, where he provides public affairs and strategic communications advice to sports clients. He has written for The Washington Post, New York Times, POLITICO Magazine and The Atlantic. Prior to joining the Dewey Square Group, Frommer worked for the Associated Press where he covered the intersection of sports and public policy. 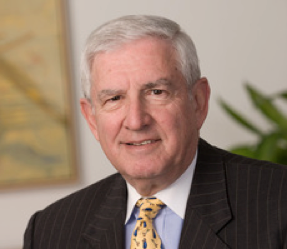 Phil Hochberg was the Washington Senators’ PA announcer between 1962 and 1968. In addition to his work with the Senators, he was the press box announcer for University of Maryland football games. As a teenager, he interned at Griffith Stadium with Hall of Fame broadcaster Bob Wolff. In his first year as the Senators PA announcer, he called the 1962 All Star Game. After the Senators left D.C. in 1971, Hochberg continued his PA work at RFK Stadium and called Redskins games. Hochberg is an entertainment and sports lawyer and received his degree from George Washington University.