Iran Nuclear Deal and the Sanctions: A View from the Field 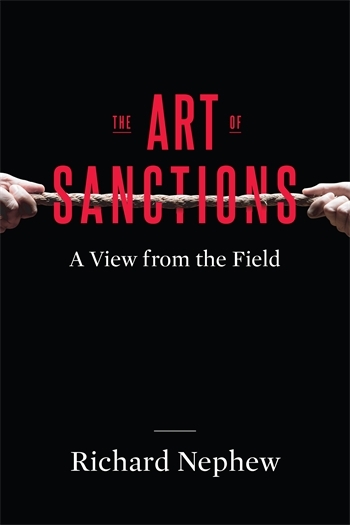 The future of the Iran Nuclear Deal may be uncertain, but there are countless lessons learned regarding the design and implementation of sanctions. Just in time before the Congress makes a decision on the future of this deal, join us for a discussion with Richard Nephew, Senior Research Scholar at SIPA's Center on Global Energy Policy, and Jessica Schulberg, a DC-based Foreign Policy and National Security reporter from HuffPost, as they explore practical guidance on how to measure and respond to the two critical factors of pain and resolve in the service of strong and successful sanctions regimes.

Richard’s new book, The Art of Sanctions: A View from the Field (Center on Global Energy Policy Series,) which addresses the Iran sanctions effort from 1996-2013 in the broader context of U.S. policy-making, will be released to the public on 12/12/17. Through our partner Columbia University Press, we will have a limited number of this groundbreaking book on hand for sale at the event with 40% discount! Don't miss the chance to come and get your own copy.

Richard Nephew is a Senior Research Scholar at the Center on Global Energy Policy at SIPA. He joined the Center February 1, 2015 directly from his role as Principal Deputy Coordinator for Sanctions Policy at the Department of State, a position he held since February 2013. Nephew also served as the lead sanctions expert for the U.S. team negotiating with Iran. From May 2011 to January 2013 Nephew served as the Director for Iran on the National Security Staff where he was responsible for managing a period of intense expansion of U.S. sanctions on Iran. Earlier in his career he served in the Bureau of International Security and Nonproliferation at the State Department and in the Office of Nonproliferation and International Security at the Department of Energy. Nephew holds a Masters in Security Policy Studies and a Bachelors in International Affairs, both from The George Washington University. 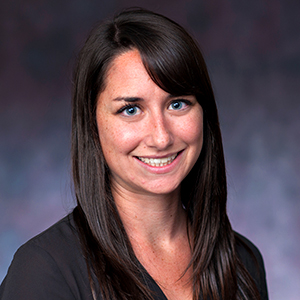 Jessica Schulberg is a reporter covering foreign policy and national security for HuffPost. Previously, she was a reporter-researcher at The New Republic. She holds a Master's degree in International Politics from American University. During her time at HuffPost, she has provided extensive coverage on Middle East politics, sanctions, and the Iran Deal.