Co-hosted by the ColumbiaDC & The U.S.-Japan Council

Japan and the future of the liberal International order 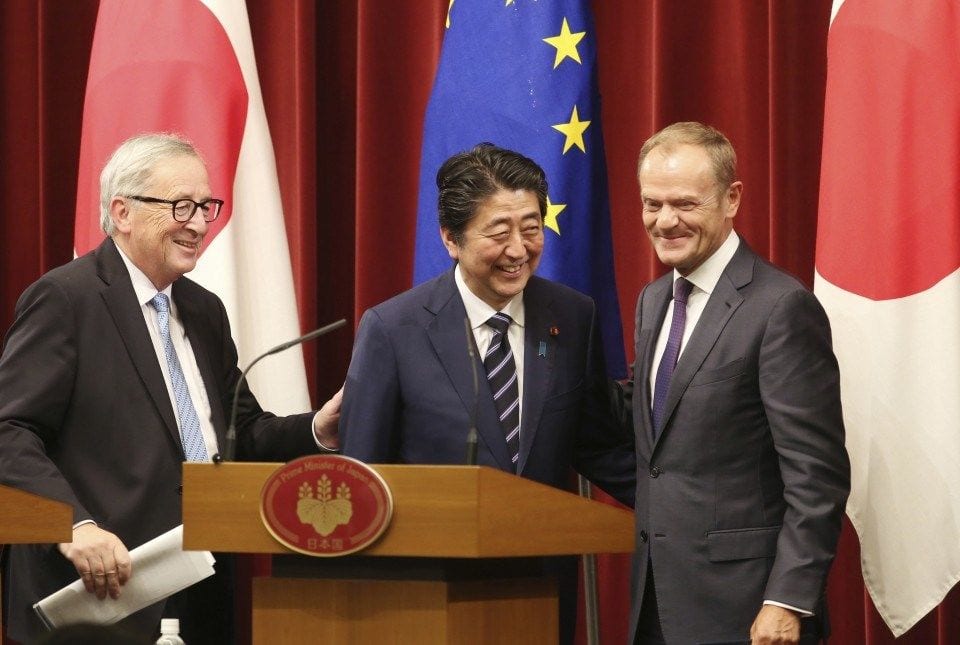 Recently, the "crisis of the liberal International order" is widely discussed. Rather than being the beneficiary of a liberal order led by the United States, Japan seems to be "stepping up" and acting proactively to save that order and keep the United States from withdrawing from it altogether. But what are the challenges ahead for Japan? How may Japan's leadership differ from that of the United States? In this talk, Professor Hikotani will examine Japan’s efforts so far, primarily focusing on recent developments in the Indo-Pacific region, as well as changes in the domestic policy making process in Japan. 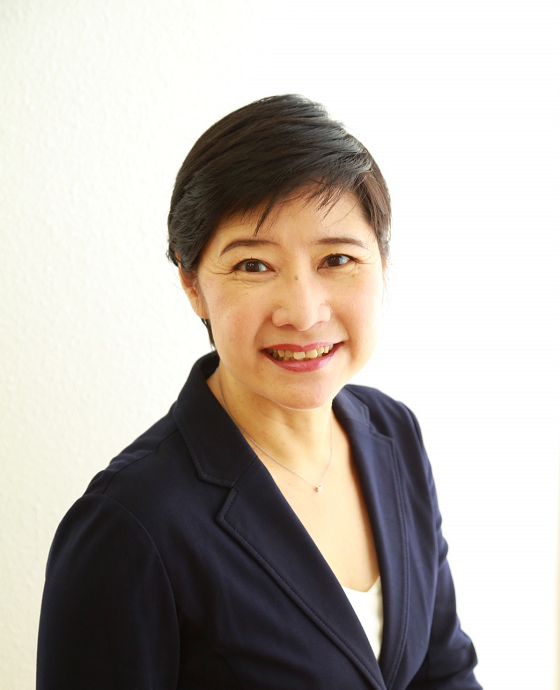 Takako Hikotani is Gerald L. Curtis Associate Professor of Modern Japanese Politics and Foreign Policy. She previously taught at the National Defense Academy of Japan, where she was Associate Professor, and lectured at the Ground Self Defense Force and Air Self Defense Force Staff Colleges, and the National Institute for Defense Studies. Her research focuses on civil-military relations and Japanese domestic politics, Japanese foreign policy, and comparative civil-military relations. Her publications (in English) include, “The Japanese Diet and defense policy-making.” International Affairs, 94:1, July, 2018; “Trump’s Gift to Japan: Time for Tokyo to Invest in the Liberal Order,” Foreign Affairs, September/October 2017; and “Japan’s New Executive Leadership: How Electoral Rules Make Japanese Security Policy" (with Margarita Estevez-Abe and Toshio Nagahisa), in Frances Rosenbluth and Masaru Kohno eds, Japan in the World (Yale University Press, 2009). She advised and appeared in PBS Wide Angle Program, “Japan’s About Face,” July 8, 2008. She was a Visiting Professional Specialist at Princeton University as Social Science Research Council/Abe Fellow (2010-2011), as well as a Suntory Foundation Torii Fellow (2000-2001), and Fellow of the US-Japan Leadership Program, US-Japan Foundation (2000- ).

The U.S.-Japan Council is a 501(c) 3 nonprofit educational organization that contributes to strengthening U.S.-Japan relations by bringing together diverse leadership, engaging stakeholders and exploring issues that benefit communities, businesses and government entities on both sides of the Pacific. The Council cultivates an international network of leaders, and collaborates with other organizations and institutions to develop programs that allow leaders to engage with their counterparts in the United States and Japan. The Council promotes people-to-people relations as crucial to a strong U.S.-Japan relationship.