Celebrating wines and foods of Italy 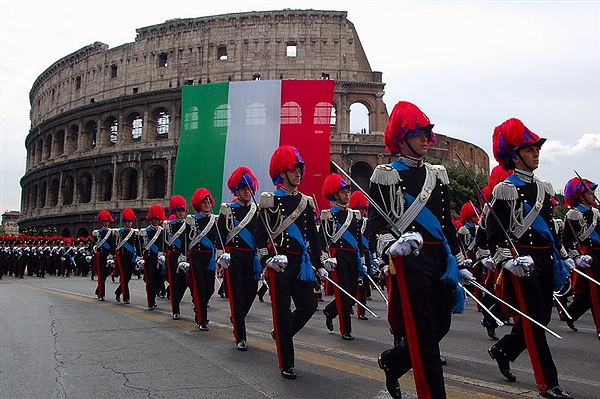 Columbia Alumni Association Wine Industry Network (CAA-WIN) is pleased to celebrate the 75th anniversary of the birth of the Italian Republic, Festa della Repubblica, in style with a discussion of the wines and foods of Italy. Joining our maestro di cerimonia and CAA-WIN co-founder Ken Catandella and Italian winery owners David Noto of Altanave, Ron Prashker of Salcheto, and Tannat NYC wine director Sarah Goler.

Join us for a lively discussion of the rich tradition of vino, cibi tradizionali and our favorite pairings. We encourage you to purchase the wines of Altaneve and Salcheto in advance of the program so we can sip along with our panel.

Columbia alumnus, Barack Obama ‘83CC, summed it up perfectly in his October 18, 2016 remarks welcoming then Italian Prime Minister of the Italian Republic Matteo Renzi “Who doesn’t love everything Italian?” 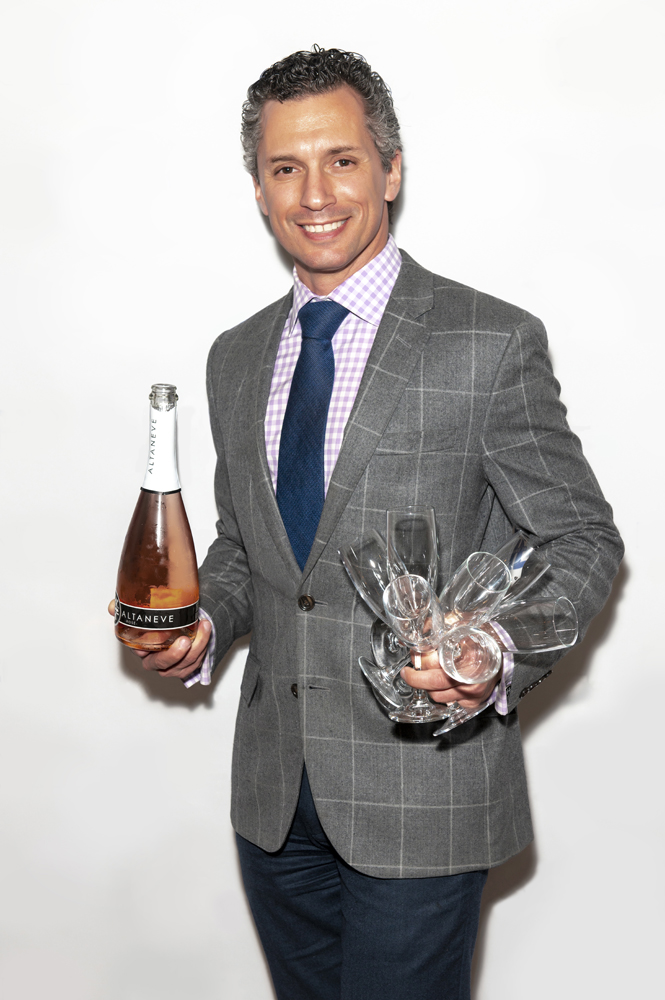 David Noto is a published mechanical engineer (at D’Appolonia S.p.A.), an award-winning website designer, a management consultant (at E&Y, Cap Gemini & Accenture) and a seasoned finance technology manager (at Citi Alternative Investments), with a 3-year stint as the Executive Director of GRI, an association of the best Italian restaurants in the U.S., and as the VP of the Federation of Italian Chefs. Most recently, David founded and runs Altaneve, a successful, high-end sparkling wine company.

Fluent in English and Italian, David grew up in New York, Puerto Rico, Ireland, France and Italy. Raised by an engineer and a lawyer, David initially chose the engineering path, but has since returned to his roots of wine production with over 10 generations of winemakers in his lineage. 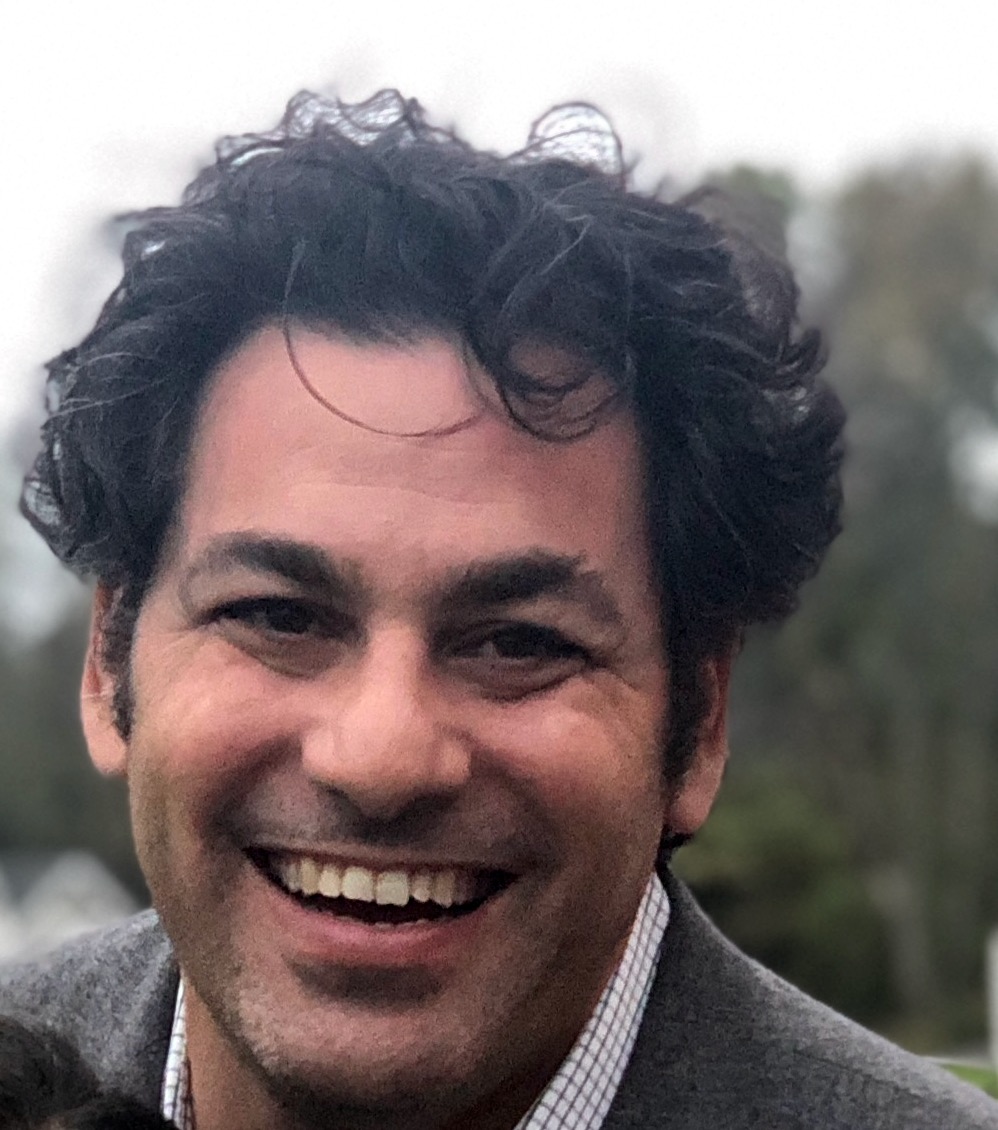 Ron Prashker is an active investor/consultant who also helps ideate and found companies, as well as take active advisory rolls in the companies. Ron is mainly based in NYC and recently lived in Florence, Italy and Tel Aviv, Israel. In the last 12 years he invested in and helped develop, plan and manage a turn-around and redevelopment of Salcheto Winery in Montepulciano, Tuscany, creating the first entirely self-sustaining, off-grid winery in the world and growing sales more than 5 fold in 8 years. Previously, Ron was an Internal Strategy Consultant at IBM. Ron earned a BA from the University of California, Irvine, a JD from Emory University and an MBA from Columbia Business School, and is a member of the NY Bar. 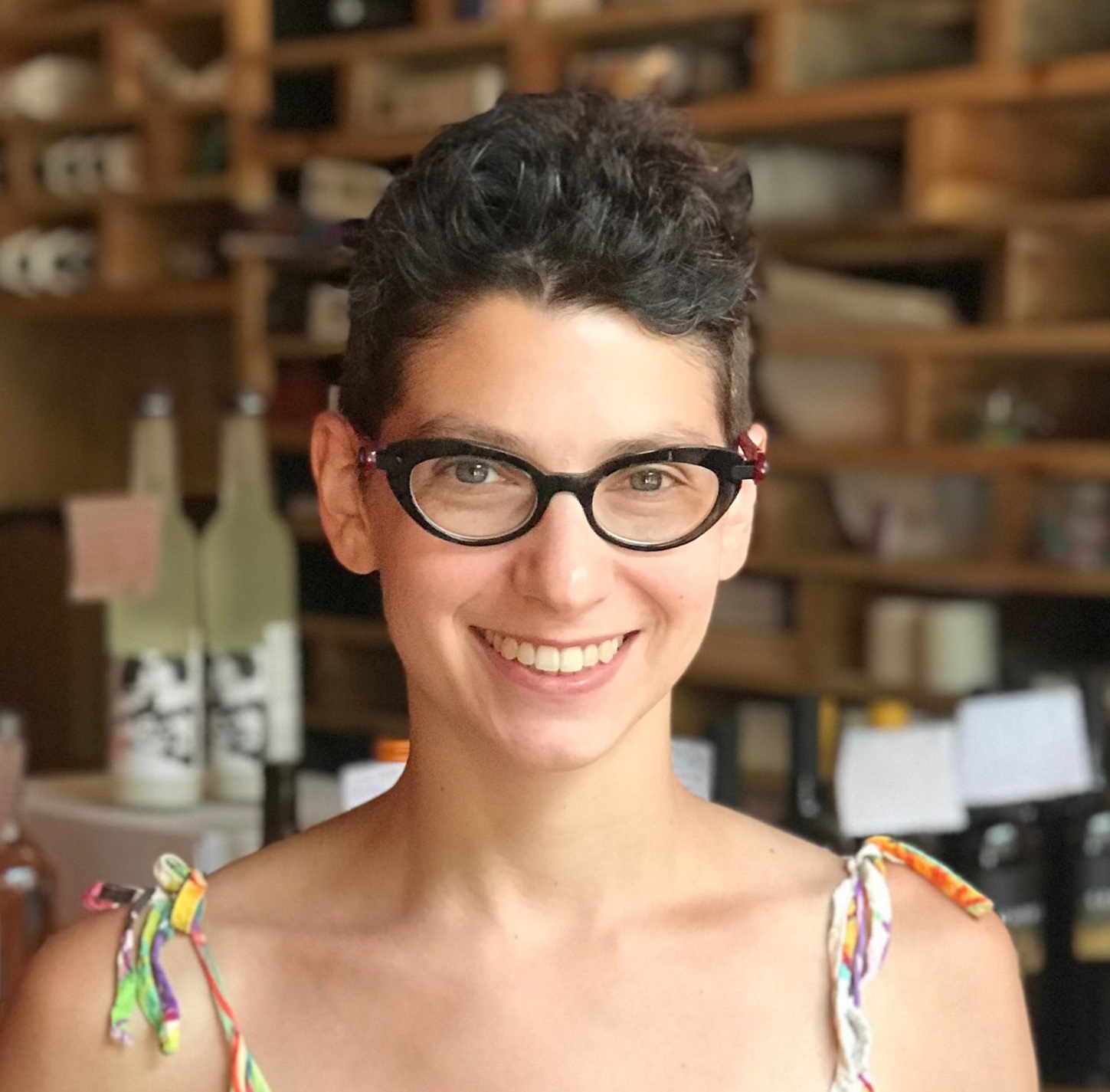 Sarah Goler '07SEAS is the wine director and founder of Tannat, a farm-to-table restaurant with a natural wine program in New York City. She is a native New Yorker, scientist and ultramarthoner with a PhD in Condensed Matter Physics from Scuola Normale Superiore in Pisa, Italy. She was a postdoc at Columbia University when she decided to change direction and open a restaurant. It came as quite a surprise to the scientific community as she had just won an international prize. She has an innate love of learning and has become fascinated with wine, understanding aromatics and flavors in the context of chemistry and influence of climate, soil, rock, rain, heat, etc on creating such notes. She was among the first members of the women's wine group that was written up in the NYTimes. Sarah is both working behind the bar but also behind the scenes, designing the space, building the websites, working on community outreach and one of the original members of Columbia Alumni Winemakers Collective. Eventually, Sarah would like to make her own wine. Pre-Covid, Sarah was going to be assistant winemaker for the 2020 harvest for Carrie Sumner at Domaine des Enfants in Southwestern France but it has been put off until it is safe to travel. 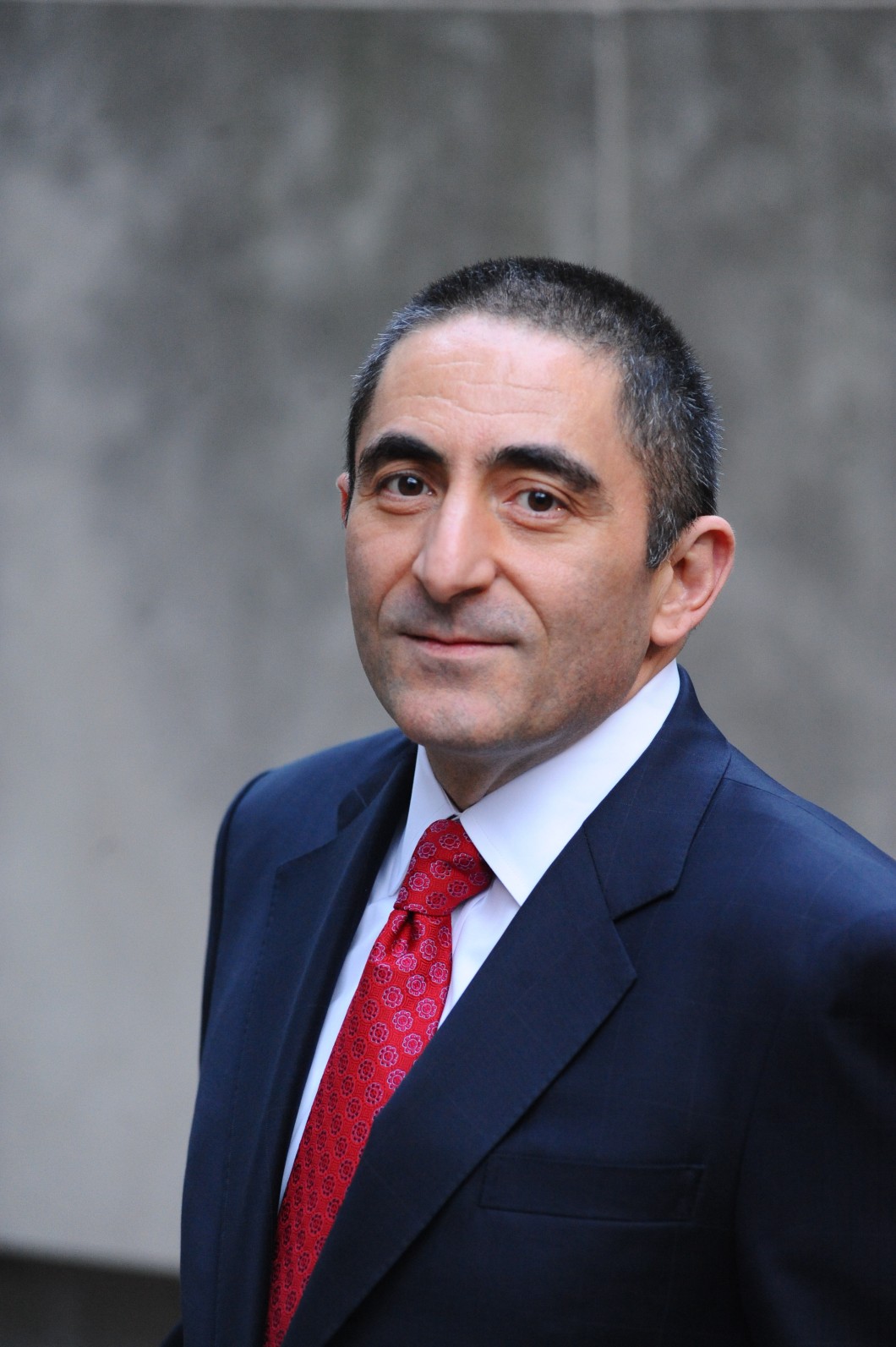 Ken Catandella has spent the last 20 years at Columbia University. He presently serves as the Senior Executive Director for the CAA and University Relations. He is also a veteran of nearly three decades of advising private collectors on rare and fine wine purchases, auction acquisitions, and futures. Ken has also worked extensively with wineries in France, Italy, and the United States on market penetration and international sales. He frequently leads tastings and consults on wine dinners and events. Catandella is passionate about wine education having achieved Sud du France Master Level Certification from the Council of Wines of Languedoc (CIVL), the Council of Wines of Roussillon (CIVR) and Pays d’Oc IGP (InterOc). Ken is a member of the North American Sommelier Society, the International Wine Scholars Guild, Society of Wine Educators, American Wine Society, and the French Wine Society. He is a founding member of the Columbia Alumni Association Wine Industry Network—a growing alumni network of professionals in the wine trade and ancillary businesses.