New Kings of the World: 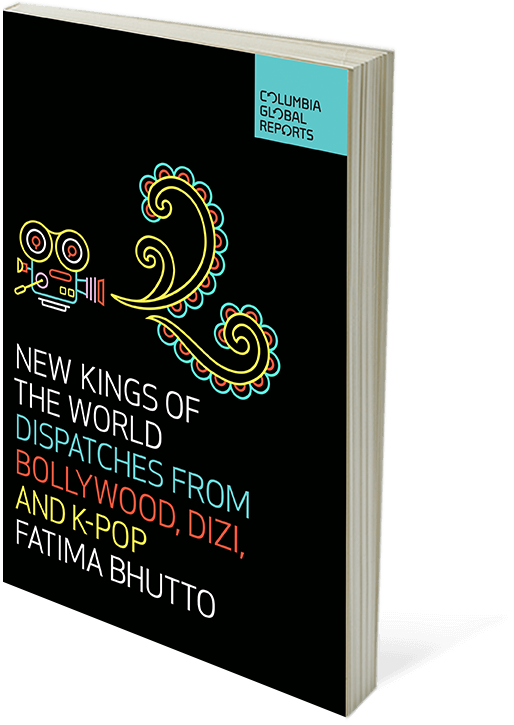 Dispatches from Bollywood, Dizi, and K-Pop

Many Americans have absorbed the idea that our popular culture is also the world’s popular culture: that from Buenos Aires to Jakarta to Moscow, people are drinking Coke, watching Marvel movies, listening to Beyoncé, and wearing Nike sneakers. In New Kings of the World, Fatima Bhutto brings the news that this standard view is badly out of date. In popular culture, as in politics, we now live in a multipolar world. The United States is no longer the acknowledged leader; the global soft power that popular culture embodies emanates from places like Mumbai, Istanbul, and Seoul, not just Hollywood.

There is a vast cultural movement emerging from beyond the Western world. Truly global in its range and allure, it is the biggest challenge yet to Hollywood, McDonald’s, and blue jeans. This is a book about these new arbiters of mass culture arising from the East—India’s Bollywood films, Turkish soap opera, or dizi, 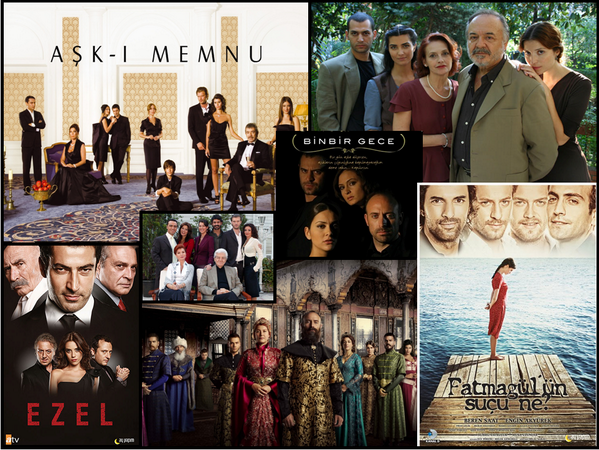 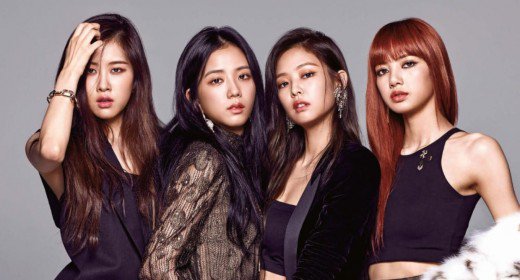 Carefully packaging not always secular modernity with traditional values in urbanized settings, they have created a new global pop culture that can be easily consumed, especially by the many millions coming late to the modern world and still negotiating its overwhelming challenges.

The new popular culture meets a strong need that American popular culture has ignored for years. All over the world, hundreds of millions of people are moving from a traditional village life, where extended family and religion were paramount, to megacities where the culture is jarringly different. Hollywood just doesn’t address this vast, overwhelming experience. Bollywood does. The new global popular culture is a benign version of the challenge on multiple fronts—economic, political, military, diplomatic—to the ideas and norms That the West has tried to impose on the rest of the world. Bhutto’s book is an important dispatch from a new order that is taking form before our eyes.

A short discussion will be followed by a Q&A and book signing.

Fatima Bhutto was born in Kabul, Afghanistan and grew up between Syria and Pakistan. She is the author of five previous books of fiction and nonfiction. Her debut novel, The Shadow of the Crescent Moon, was long listed for the Bailey's Women's Prize for Fiction and the memoir about her father’s life and assassination, Songs of Blood and Sword, was published to acclaim. Her most recent book is The Runaways, a novel.

She graduated from Barnard with a degree in Middle Eastern Languages and Cultures and has a masters in South Asian Government and politics from SOAS. Follow her on Twitter and Instagram at @fbhutto.