A conversation with Farah Pandith

Fmr. Special Representative of the State Dept. to Muslim Communities

Co-sponsored by Columbia University School of International and Public Affairs 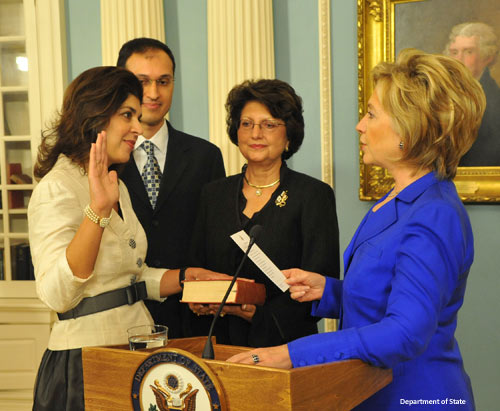 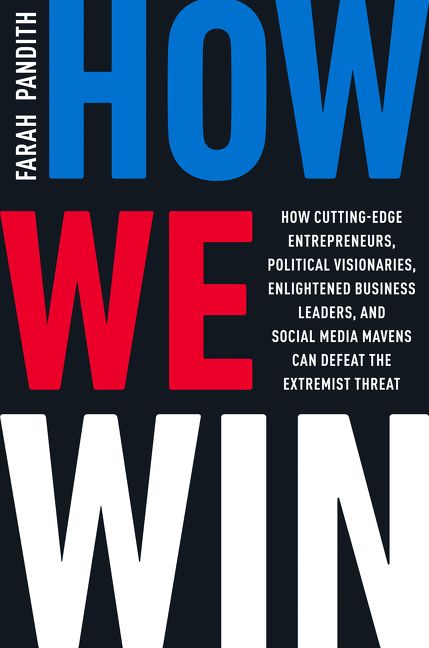 There is a war being fought, and we are losing it.

Despite the billions of dollars spent since 9/11 trying to defeat terrorist organizations, the so-called Islamic State, Al-Qaeda, and other groups remain a terrifying geopolitical threat. In some ways the threat has grown worse: The 9/11 hijackers came from far away; the danger today can come from anywhere—from the other side of the world to across the street. Unable to stem recruitment, we seem doomed to a worsening struggle with a constantly evolving enemy that remains several steps ahead of us. Unfortunately, current policies seem almost guaranteed not to reduce extremist violence but instead to make it easier for terrorists to spread their hateful ideas, recruit new members, and carry out attacks.

We actually possess the means right now to inoculate communities against extremist ideologies. In How We Win, Farah Pandith presents a revolutionary new analysis of global extremism as well as powerful but seldom-used strategies for vanquishing it. Drawing on her visits to eighty countries, the hundreds of interviews and focus groups she’s conducted around the world, and her high-level experience in the Bush and Obama administrations, Pandith argues for a paradigm shift in our approach to combat extremism, one that mobilizes the expertise and resources of diplomats, corporate leaders, mental health experts, social scientists, entrepreneurs, local communities, and most of all global youth themselves.

There is a war being fought, and we can win it. This is how.

Copies of “HOW WE WIN” will be available for sale and signing.

This event is in collaboration with our Partners at Penn Club of DC. 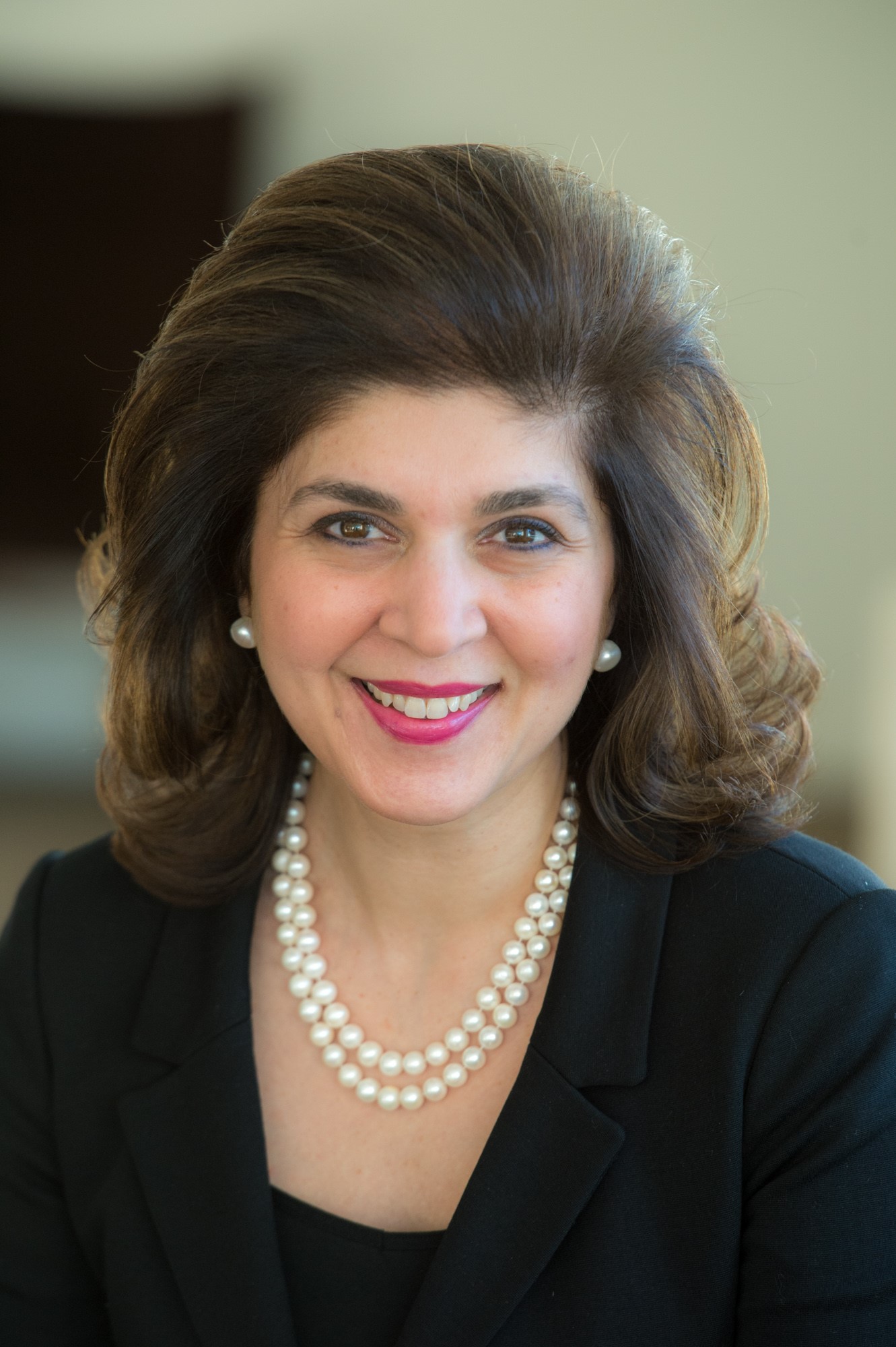 Farah Pandith is an author, foreign policy strategist, and former diplomat. A world-leading expert and pioneer in countering violent extremism, she is a frequent media commentator and public speaker. She served as a political appointee under Presidents George H.W. Bush, George W. Bush, and Barack Obama, and most recently she was the first-ever Special Representative to Muslim Communities, serving both Secretaries Hillary Clinton and John Kerry. She has served on the National Security Council, at the U.S. Department of State, and the U.S. Agency for International Development (USAID) in various senior roles. She has also served on the Department of Homeland Security’s Advisory Council, chairing its task force on countering violent extremism. She is a senior fellow with the Future of Diplomacy Project at the Belfer Center for Science and International Affairs at the Harvard Kennedy School as well as an adjunct senior fellow at the Council on Foreign Relations. Pandith divides her time between Washington, D.C.; London; and Cambridge, Massachusetts. More info HERE 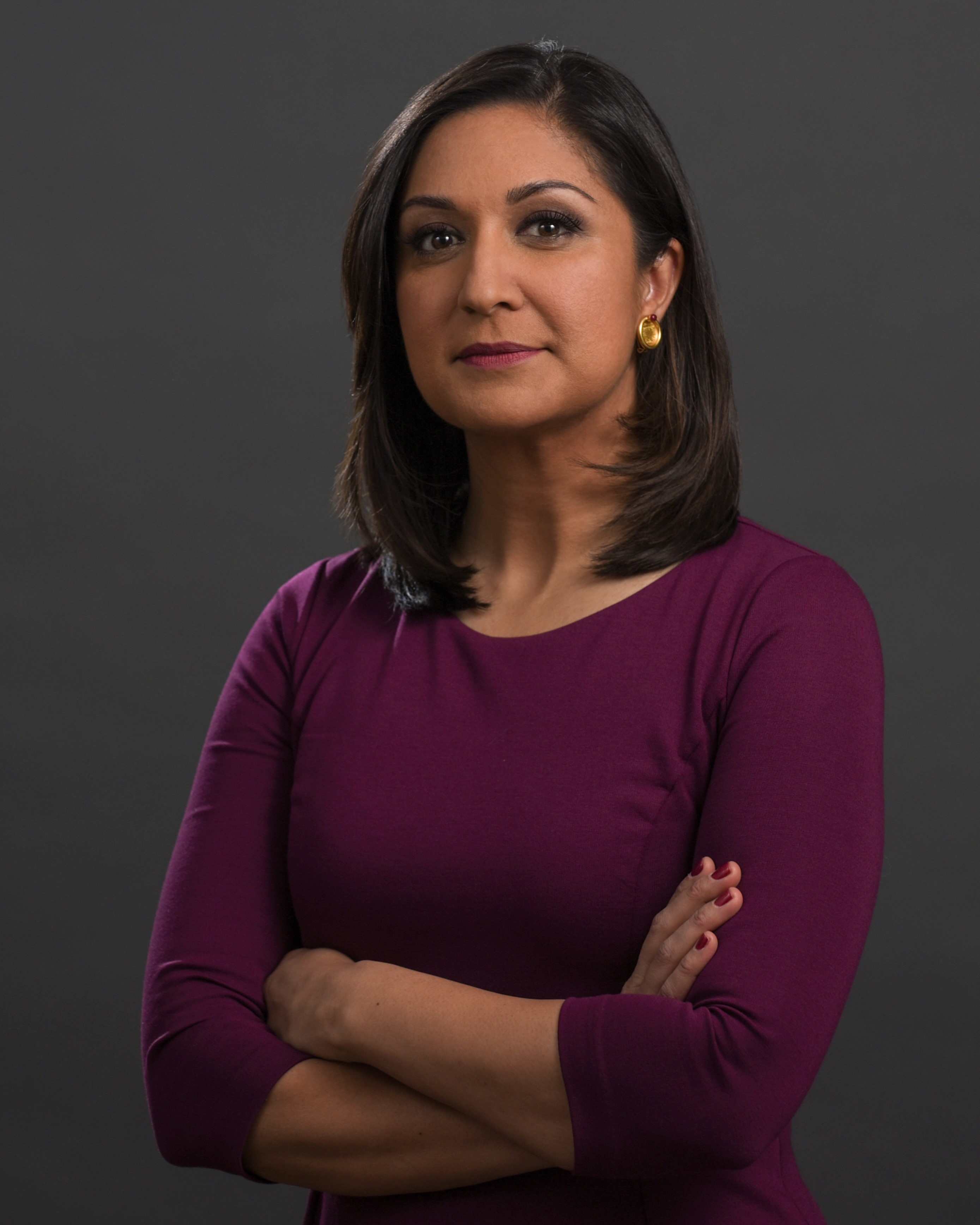 Amna Nawaz is National Correspondent and primary substitute anchor for PBS NewsHour since April 2018.
Prior to joining the NewsHour, Nawaz was an anchor and correspondent at ABC News where she anchored election, national political and breaking news coverage from 2015 to 2018. She also reported the documentary, “Roberts County: A Year in the Most Pro-Trump Town,” and hosted the podcast series, “Uncomfortable.”
Earlier, she worked at NBC, where her work appeared on NBC Nightly News, The Today Show, Dateline NBC, MSNBC, and MSNBC.com. She was NBC’s Islamabad Bureau Chief and Correspondent for several years, reporting from the Pakistan and Afghanistan region. She was the first foreign journalist allowed inside North Waziristan, bordering Pakistan and Afghanistan, entering the global hub of Al Qaeda and Taliban activity, and also covered the Taliban attack on Malala Yusufzai, the US raid on Osama bin Laden’s compound, and a series of reports on US drone strikes.
Nawaz was the founder and managing editor for “NBC Asian America” a multi-platform effort designed to elevate the voices and issues of the Asian American and Pacific Islander communities. She reported for the network’s investigative unit, covering the US housing crisis and the BP oil spill, and also covered such major stories as the election and inauguration of Barack Obama, the earthquake in Haiti, and Hurricane Katrina.
Nawaz began her career as a Nightline Fellow at ABC News. When the Sept. 11 attacks happened just weeks into her new job, Nawaz was given the opportunity to work on one of the most important news events in recent times, which set the precedent for the rest of her career.
Nawaz received an International Reporting Project fellowship in 2009. She has received a number of awards, including a Peabody Award for a NewsHour series on the global plastic problem, an Emmy Award for the NBC News Special “Inside the Obama White House,” and a Society for Features Journalism Award. She earned a bachelor's degree from the University of Pennsylvania and a master's degree from the London School of Economics.
She lives with her husband and two daughters in the Washington, D.C. area