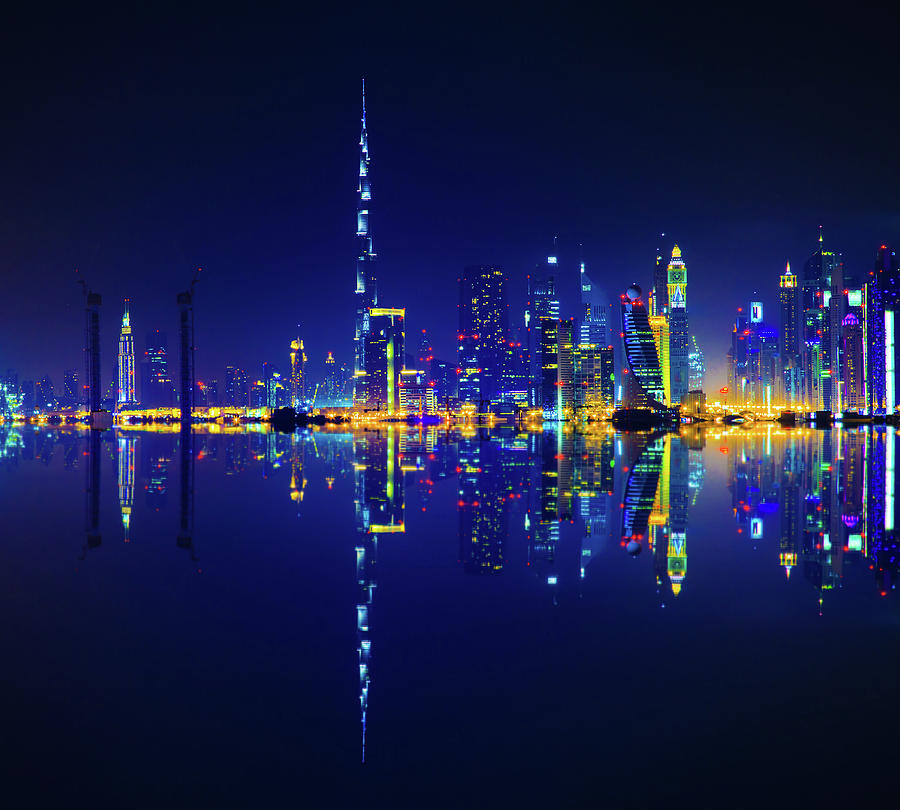 Certain cities—most famously New York, London, and Tokyo—have been identified as “global cities,” whose function in the world economy transcends national borders. Without the same fanfare, formerly peripheral and secondary cities have been growing in importance, emerging as global cities in their own right. The striking similarity of the skylines of Dubai, Miami, and Singapore is no coincidence: despite following different historical paths, all three have achieved newfound prominence through parallel trends.

From their groundbreaking research, Alejandro Portes and Ariel C. Armony demonstrate how the rapid and unexpected rise of these three cities recasts global urban studies. They identify the constellation of factors that allow certain urban places to become “emerging global cities”—centers of commerce, finance, art, and culture for entire regions. They trace the transformations of Dubai, Miami, and Singapore, identifying key features common to these emerging global cities. They contrast them with “global hopefuls,” cities that, at one point or another, aspired to become global, and analyze how Hong Kong is threatened with the loss of this status. Portes and Armony highlight the importance of climate change to the prospects of emerging global cities, showing how the same economic system that propelled their rise now imperils their future. Their study provides a powerful new framework for understanding the role of peripheral cities in the world economy and how they compete for and sometimes achieve global standing. 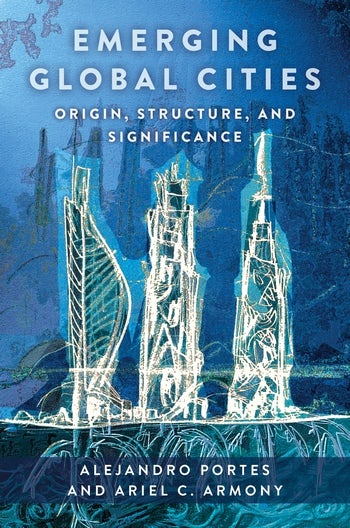 "Emerging Global Cities sets a new standard for the comparative study of cities. Combining historical analysis, political economy, demography, and institutional analysis with a deep understanding of the global division of economic labor, the authors produce a set of gripping profiles of the successful, the also-rans, and the precarious, and place them all in a compelling theoretical framework." Paul DiMaggio, New York University 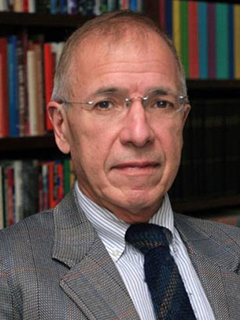 Alejandro Portes is professor of law and distinguished scholar of arts and sciences at the University of Miami. He is the Howard Harrison and Gabrielle S. Beck Professor of Sociology (emeritus) and the founding director of the Center for Migration and Development at Princeton University. Portes is also a member of the National Academy of Sciences and the former president of the American Sociological Association. His books include City on the Edge: The Transformation of Miami (1993) and Immigrant America: A Portrait (fourth edition, 2014).

Ariel C. Armony is vice chancellor for global affairs and director of the University Center for International Studies at the University of Pittsburgh, where he is also a professor in the Graduate School of Public and International Affairs. He was a fellow at the Woodrow Wilson International Center for Scholars, a Fulbright scholar at Nankai University, and a resident fellow at the Rockefeller Foundation Bellagio Center. His publications include The Dubious Link: Civic Engagement and Democratization (2004) and, with Portes, The Global Edge: Miami in the Twenty-First Century (2018).