From Bonifacio to Duterte

Philippines, Populism, and the Press 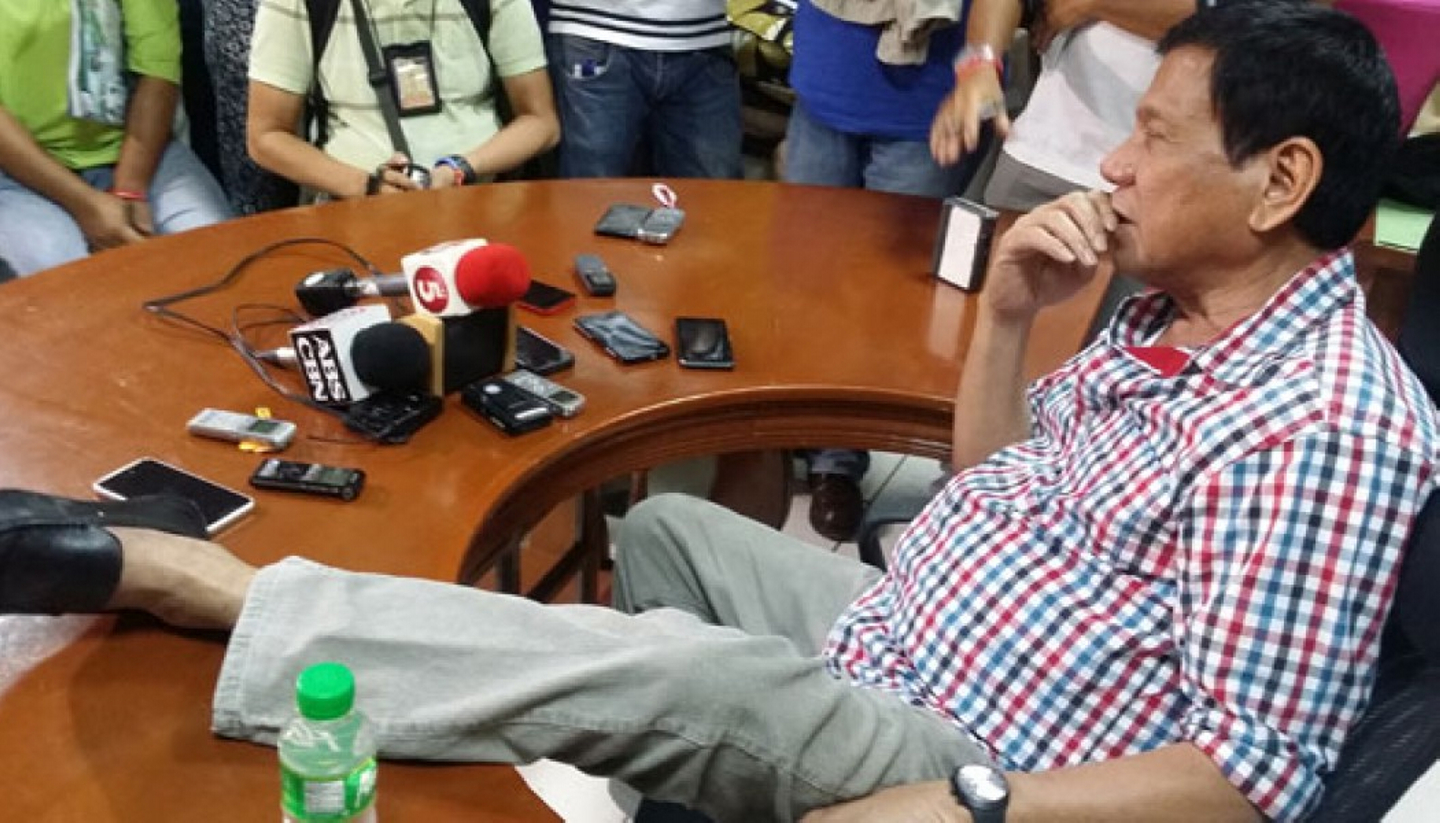 Nov 30 is Bonifacio Day, a national holiday in the Philippines commemorating the revolutionary Andrés Bonifacio, who lead the successful populist uprising against the Spanish colonial rule. Today Philippines grapples with a different kind of leader.

Professor Sheila Coronel discusses the reasons for Duterte's appeal. Filipinos are tired of criminality, gridlocked government, and a broken justice system. Many say that 32 years after the fall of Ferdinand Marcos, Philippine democracy is a flawed political project.

There is much that the Philippines shares with other countries going through their own “populist moments”: an autocratic leader who eschews political correctness, rising popular disdain for democratic norms and institutions, and a desire for strong, effective government that delivers, even if it breaks the rules. Like Turkey’s Recep Tayipp Erdoğan, Hungary’s Viktor Orbán, and Poland’s Jarosław Kaczyński, Rodrigo Duterte has derided the West’s hypocritical preaching on human rights and democracy. Like them, he benefits from a changed media landscape dominated by troll armies, misinformation, and propaganda.

When he was elected two years ago on a wave of popular dissatisfaction with the country’s entrenched political elites, Duterte proposed a new social contract. He promised to bring order, security, and prosperity, albeit at a high price: human rights, the rule of law, and all pretensions of political correctness.

Sheila Coronel began reporting in the Philippines during the twilight of the Marcos dictatorship, when she wrote for the underground opposition press and later for mainstream magazines and newspapers. As Marcos lost power and press restrictions eased, she reported on human rights abuses, the growing democratic movement and the election of Corazon Aquino as president.

In 1989, Sheila and her colleagues founded the Philippine Center for Investigative Journalism. Under Sheila's leadership, the Center became the leading investigative reporting institution in the Philippines and Asia. In 2001, the Center’s reporting led to the fall of President Joseph Estrada. In 2003, Sheila won Asia’s premier prize, the Ramon Magsaysay Award.

Sheila joined the faculty of the Journalism School in 2006, when she was named director of the Stabile Center for Investigative Journalism. In 2011, she received one of Columbia University’s highest honors, the Presidential Teaching Award.