The Age of Consequences

Posted by Kambiz Rahnavardy on November 16, 2017

Film Screening: "The Age of Consequences", a Documentary

Please join SIPA, New America, and ColumbiaDC for a special screening of "The Age of Consequences," a documentary investigating the links between climate change, U.S. national security, and global stability. 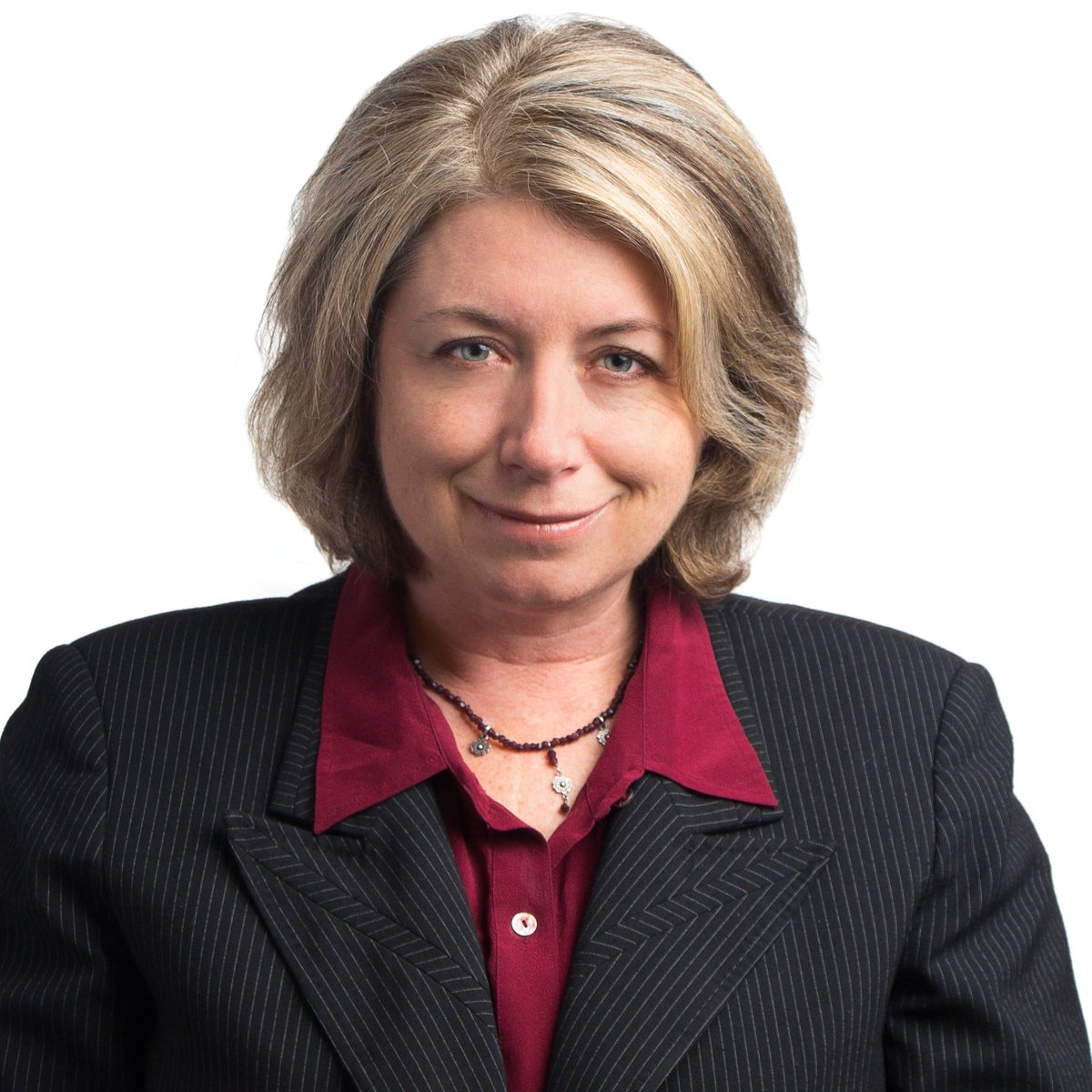 The Honorable Sharon E. Burke is a senior advisor to New America, where she focuses on international security and a new program, Resource Security, which examines the intersection of security, prosperity, and natural resources.

Before joining New America, Burke served in the Obama Administration as the assistant secretary of defense for operational energy, a new office that worked to improve the energy security of U.S. military operations. Prior to her service at DoD, Burke held a number of senior U.S. government positions, including at the Department of State in the George W. Bush Administration, and was a vice president and senior fellow at the Center for a New American Security. She attended Williams College and Columbia University, where she was a Zuckerman and International fellow at the School of International and Public Affairs. She serves as an advisor to Oak Ridge National Laboratory, the World Economic Forum's Global Agenda Council on Decarbonizing Energy, and the Pew Project on National Security, Energy, and Climate. 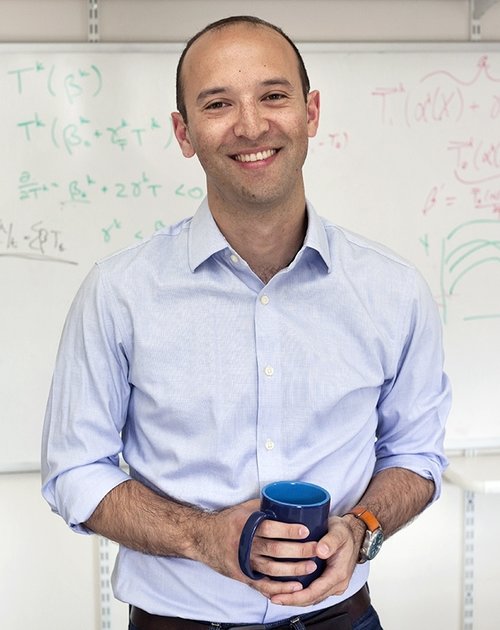 Solomon Hsiang combines data with mathematical models to understand how society and the environment influence one another. In particular, he focuses on how policy can encourage economic development while managing the global climate. His research has been published in Nature, Science, and the Proceedings of the National Academy of Sciences.

Hsiang earned a BS in Earth, Atmospheric and Planetary Science and a BS in Urban Studies and Planning from the Massachusetts Institute of Technology, and he received a PhD in Sustainable Development from Columbia University. He was a Post-Doctoral Fellow in Applied Econometrics at the National Bureau of Economic Research (NBER) and a Post-Doctoral Fellow in Science, Technology and Environmental Policy at Princeton University. Hsiang is currently the Chancellor's Associate Professor of Public Policy at the University of California, Berkeley and a Research Associate at the NBER.