An Epidemic of a Thousand Paper Cuts 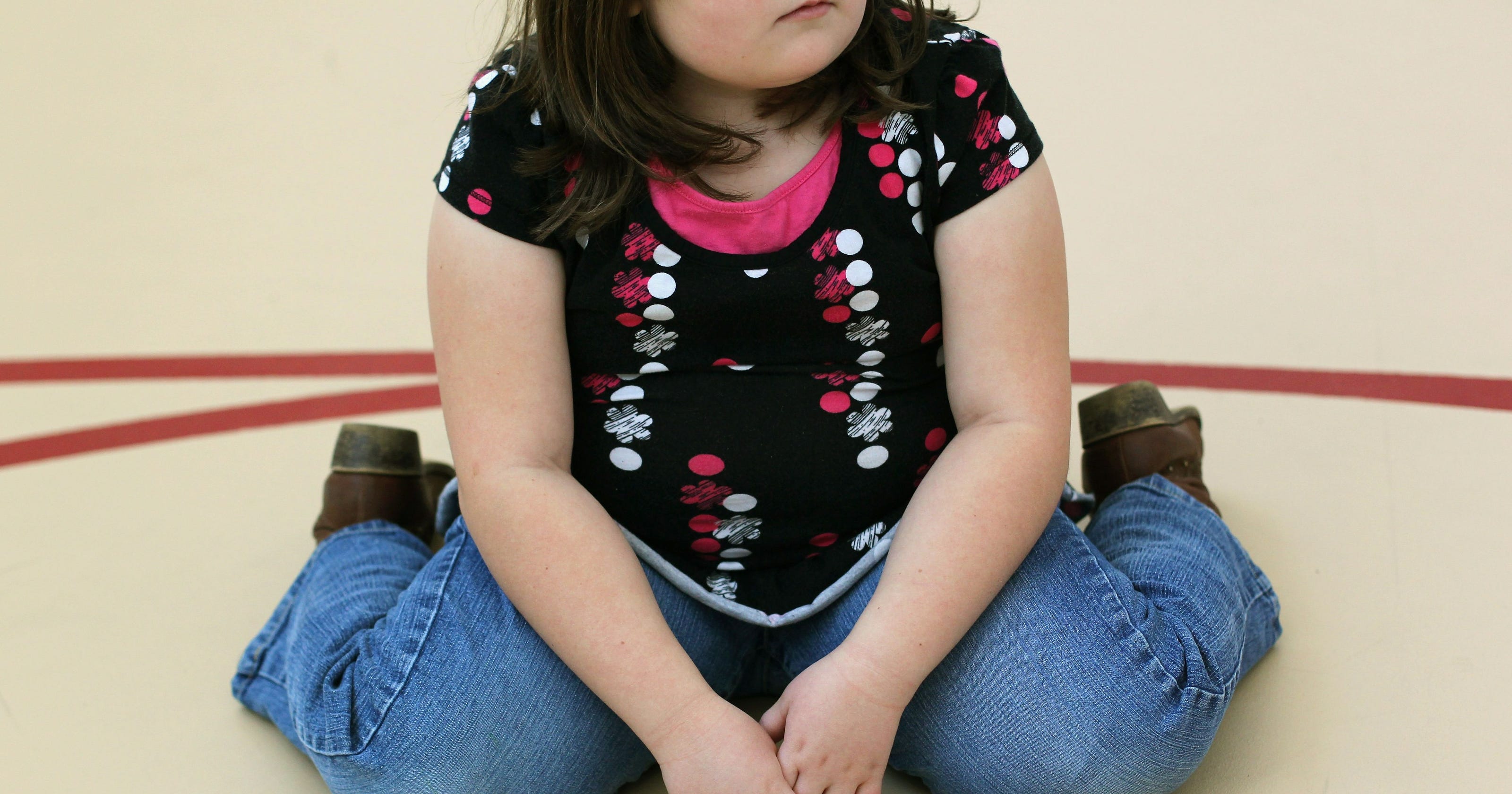 Since 1980, obesity rates in the US among teens ages 12 to 19 has quadrupled, from 5% to 20.6%. Childhood obesity alone is estimated to cost $14 billion annually in direct health expenses and this is only getting worse. There are clear racial and geographical disparities as well: 25.8% of Latino children and 22% of Black children are considered obese compared to 14.1% among non-Hispanic Whites, while 90% states with the highest obesity rates are in the South (90% of the states with the lowest rates are in the West or Northeast). Unlike the diffuse impact of Climate Change, Childhood Obesity has an identifiable and measurable impact directly on those affected. It is a crisis too close to home to ignore.

Is it caused by Public Policy priorities? Cultural shifts in entertainment? Food Industry? Socio-economical forces? Consumerism? Pls join us as our top panelists characterize this epidemic and trace its root to its many causes.

and in partnership by:

Social: 6:00pm to 6:30pm; beer and wine, cheese, fruit, and other light hors d'oeuvres will be served
Talk/Panel Discussion: 6:30pm to 8:30pm
Parking: There is limited street parking around the building. Otherwise, the nearest visitor parking garage is at the Science and Engineering Building. The garage entrance is on Eye Street near the 23rd and Eye intersection

Andrew Rundle is an Associate Professor and Epidemiologist at Columbia’s Mailman School of Public Health who studies the causes and consequences of childhood and adult obesity. His current work largely focuses on prenatal and early life determinants of trajectories of weight gain from childhood into mid-life. He directs obesity research for the Columbia Center for Children’s Environmental Health, overseeing research on whether prenatal and early life exposures to chemicals, including air pollution, Bisphenol A and phthalates, influence childhood growth trajectories and obesity risk. He is also studying whether maternal obesity and excessive gestational weight gain influence childhood obesity risk.
As Co-Director of the Built Environment and Health Research Group, Dr. Rundle also studies the environmental origins of obesity risk in terms of neighborhood-level urban design, retail food availability, social determinants and economic characteristics. His work on links between neighborhood built environments and diet, physical activity and obesity has influenced the New York City Active Design Guidelines, the New York City FRESH program to bring supermarkets to underserved neighborhoods and the International WELL Building Institutes’ WELL Building and WELL Community design standards. Rundle earned his MS and PhD in Public Health at Columbia University. He has a BS from SUNY Binghamton.
.

William (Bill) Dietz is the Director of the Sumner M. Redstone Global Center for Prevention and Wellness at the Milken Institute School of Public Health at The George Washington University. He is also the Sumner M. Redstone Center Chair. Dietz is a member of the National Academy of Medicine (formerly the Institute of Medicine) and serves as a consultant to the Roundtable on Obesity Solutions. He is the Director of the STOP Obesity Alliance at The George Washington University. He is Co-Chair of the Washington, DC Department of Health’s Diabesity Committee, a Commissioner on the Washington, DC Office of the State Superintendent of Education’s Healthy Youth & Schools Commission, and Chair of its Subcommittee on Physical Activity. Dietz is also Co-Chair of The Lancet Commission on Obesity.

From 1997-2012, Dietz was the Director of the Division of Nutrition, Physical Activity, and Obesity in the Center for Chronic Disease Prevention and Health Promotion at the Centers for Disease Control (CDC). Prior to his appointment to the CDC, he was a Professor of Pediatrics at the Tuft's University School of Medicine, and Director of Clinical Nutrition at the Floating Hospital of New England Medical Center Hospitals. He received his BA from Wesleyan University in 1966 and his MD from the University of Pennsylvania in 1970. After the completion of his residency at Upstate Medical Center, he received a Ph.D. in Nutritional Biochemistry from Massachusetts Institute of Technology in 1981. He is the author of more than 200 publications in the scientific literature, and the editor of five books, including Clinical Obesity in Adults and Children (now in its 2nd edition), and Nutrition: What Every Parent Needs to Know.

MaryAlice Parks graduated from Columbia College in 2009 and then completed her Master's degree at the Journalism School in 2013. She is currently working as the Deputy Political Director for ABC News. She helps manage the network's 2020 election coverage and is the co-author of ABC's morning analytical tip sheet, "The Note" as well as a host of ABC's daily, political show, "The Briefing Room".