Women in the Struggle for America's Independence 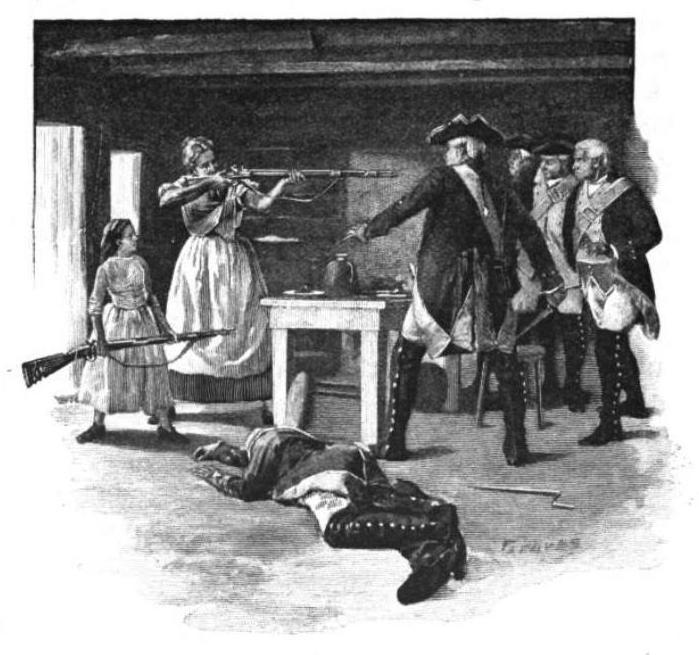 For decades historians reconstructed the American revolutionary struggle as an exclusively male endeavor. Yet the years of fighting took place on farms, in towns and cities where women worked and lived.

In this talk, Prof Carol Berkin repopulates the revolutionary stage, adding women of all races and social classes, telling the stories of white women's participation in the prewar protests and their roles as propagandists, boycotters, spies, messengers, saboteurs, and even soldiers. She also looks at the choice of loyalties by Native Americans and African Americans who interpreted the ideals of the revolution-- liberty, freedom, and independence-- and pondered whether the British offered them a better opportunity to achieve these ideals than the patriot's cause. And finally she examines the impact of white women's participation in the war on the long-held gender assumptions of 17th and 18th century America.

Additional details about the talk:

Women of the Revolutionary era deserve recognition for the extraordinary and unique role they played in the birth of this nation.

Prof. Berkin presents a fascinating view of the vital part women played in the Revolutionary War. At the forefront of this conflict were everyday heroines whose contributions supported the struggle for independence. Berkin introduces us to the women who boycotted British goods in protest of the Stamp Act and organized fundraisers to support the Continental Army; camp followers who did the cooking, cleaning, sewing, and provided medical assistance to the wounded; couriers who carried military dispatches; spies such as Lydia Darragh who warned General Washington of an impending attack; saboteurs like the old women who served liquor to soldiers then stole their guns; women who fought beside the men on the battlefields as did Margaret Corbin who took her husband’s place beside a cannon at Fort Monmouth and Deborah Sampson who disguised herself as a man to fight alongside the Continental soldiers; and heroes like Mammy Kate, who cleverly rescued her master from the British in a laundry basket.

Prof. Berkin also discusses the fine counterpoint of the role of Native Americans and African Americans in the conflict and in colonial society and provides an in-depth discussion of the experiences of Loyalist women. Native Americans favored a British alliance. Molly Brant, born a Mohawk Indian, was a British sympathizer who worked as a diplomatic negotiator between the Patriots and the British. Mary Jeminson, a white woman, preferred living with the Seneca Indians in a society where women were equal partners. Through their stories we see that the Native American concern for their land and independence weighed heavily in favor of a British victory. Africans Americans, both free and enslaved, were also mostly Loyalists concerned with freedom and which side of the conflict offered better opportunities to accomplish their goals. Phillis Wheatley, former slave and first African American poet to be published, wrote in 1776 of the racism that permeated white society and advocated for freedom and liberty for all. Lastly, Loyalist women actively participated in the war effort also as couriers and spies. They were however often subjected to violent attacks and confiscation of their possessions and property.

To depict the role of women in the revolutionary war conflict, Berkin’s meticulous research on the founding “mothers” draws from a wealth of diverse primary sources: memoirs of prominent people, diaries, letters, the daybook of a doctor’s wife to illustrate the pre-war life of a colonial woman, newspaper excerpts of women’s public expressions of their political viewpoints, lists of items to be boycotted, songs, popular verse, and eyewitness accounts as well as oral histories.

Whether at home or on the front lines, women’s roles, shaped by race, gender, class, and political affiliation played an extraordinary role in American colonial history and the founding of this country. Tonight’s presentation reveals their unique role in the war for independence and awards them long overdue recognition. 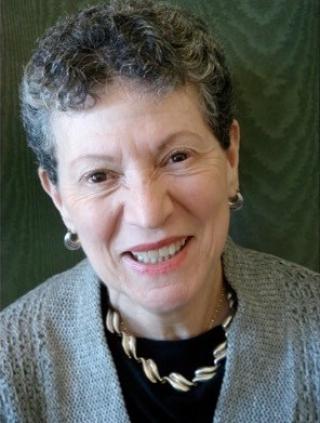 Carol Berkin is the Presidential Professor of History, Emerita, at Baruch College & The Graduate Center, CUNY. Born in Mobile, Alabama, she graduated from Barnard College in 1964 where she was a Barnard Scholar and received her M.A. and PhD from Columbia University where she was a President’s Fellow. Her dissertation, written under the direction of Richard Morris, won Columbia’s Bancroft Dissertation Award and was published by Columbia University Press in 1974 under the title Jonathan Sewall: Odyssey of an American Loyalist, which was nominated for the Pulitzer Prize.

Before receiving her Phd, Carol was a member of the editorial staff of both the Papers of Alexander Hamilton and the Papers of John Jay. During her forty years of teaching undergraduates and graduate students at CUNY, she also served as Baruch’s Associate Provost from 1985 to1988. She was awarded Baruch’s Presidential Excellence Award for Scholarship in 1998 and the CUNY Lifetime Performance Award in 1999.

Professor Berkin was elected to the Society of American Historians, an organization that honors excellence in writing, in 1996, and became a Fellow of the American Antiquarian Society in 2005. She has received grants from The National Endowment for the Humanities, the American Antiquarian Society, and the American Association of University Women, and was included in the Who’s Who in Teaching in 2004, 2005, and 2006. She has also served as a Distinguished Lecturer for the Organization of American Historians.

She has written or edited a dozen books, including First Generations: Women in Colonial America [1996]; A Brilliant Solution: Inventing the American Constitution [2002]; Revolutionary Mothers: Women in the Struggle for American Independence [2005]; Civil War Wives: The Lives and Times of Angelina Grimke, Varina Howell Davis, and Julia Dent Grant [2009]; Wondrous Beauty: The Life and Adventures of Elizabeth Patterson Bonaparte [2014]; The Bill of Rights: The Fight to Secure America’s Liberties [2015]; and, A Sovereign People: The Crises of the 1790s and the Birth of American Nationalism [2017]. She has also appeared in over two dozen documentaries on PBS and the History Channel, including her son’s favorite, “The History of Sex.”