The Evolution of Capitalism in America and Northern Europe, 1945-2021

Dr. Colleen Becker, Columbia University PhD 2008, and Columbia University Seth Low Emeritus Professor of History Volker Berghahn will consider the historical dimensions of contemporary debates around corporate capitalism by returning to its roots in the post-war period. Even as social safety nets in the United States have become increasingly frayed and fragile, new concepts and conversations about the role of capitalism in American democracy have emerged, including the Business Roundtable's highly publicized call for a 'Stakeholder Capitalism' replacing a purely profit-driven 'Shareholder Capitalism'. Becker and Berghahn will examine capitalism's themes and motifs appearing and recurring in America and Northern Europe on a decade-by-decade basis, by first returning to the post-war vestiges of Roosevelt's 'New Deal' in the United States; tracing 'Keynesian' compromises forged in the 1950s between employers, trade unions and the government; as well as early civil rights initiatives through to Lyndon B. Johnson's 'Great Society'; and weaving in further iterations of capitalism, including the rise of neo-liberal Thatcherism and Reaganism in the 1980s; the idea of 'Compassionate Conservativism'; and the ways in which Globalization and Liberalism provide a backdrop against which the rise of 'Moral Majority' politicking, populism and present-day 'Inclusive Capitalism' can be viewed. We will close with a consideration of 'Stakeholder Capitalism' vis-a-vis the decentralization of labour and financial markets, 'Platform Capitalism' and today's 'Gig Economy.' Both of them will also compare the history of American enfranchisement of social classes since 1945 to Northern European socio-political models of representation in corporate contexts. Emerging from this conversation include questions around the public versus private provision of social services like health care and insurance; workers' rights and representation in comparable governmental and corporate contexts; and the historical narratives contributing to the continual redefinition of capitalism in America, also in comparison to the same time period in Northern Europe. 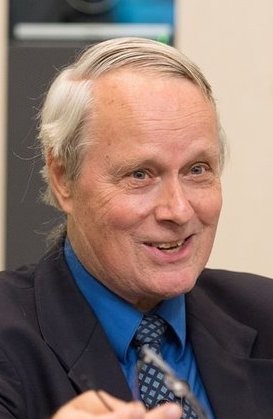 Volker Berghahn Seth Low Professor of History, specializes in modern German history and European-American relations. He received his M.A. from the University of North Carolina, Chapel Hill (1961) and his Ph.D. from the University of London (1964). He taught in England and Germany before coming to Brown University in 1988 and to Columbia ten years later. His publications include: America and the Intellectual Cold Wars in Europe (2001); Quest for Economic Empire (ed., 1996); The Americanization of West German Industry, 1945-1973 (1986); Modern Germany (1982); Europe in the Era of Two World Wars (2006); and most recently "American Big Business in Britain and Germany" (Princeton 2014). 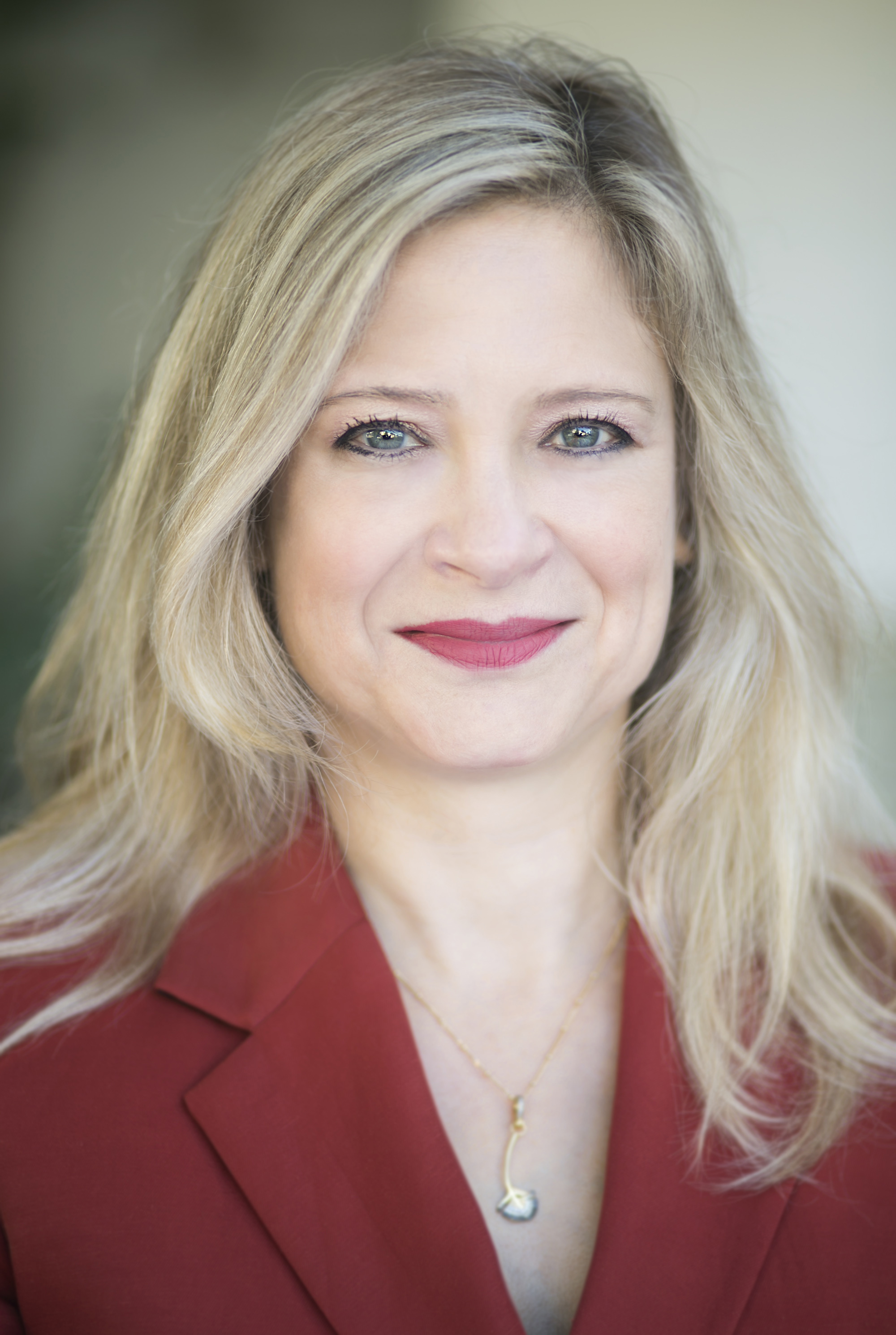 Colleen Becker is a multi-award winning entrepreneur and Principal at Redsand Ventures, a London VC aligned with sustainable development goals and executing on environmental and societal mandates through FinTech. She holds a PhD in Art History and Archaeology from Columbia University, taught in the core curriculum at Columbia, and completed her post-doc at the University of London. Previously, she had worked at the Smithsonian, Art Institute of Chicago, the Whitney Museum of American Art, and the Guggenheim. As a practicing artist, she's presented text-based and collaborative works of art at venues including the Tate Modern and Somerset House.