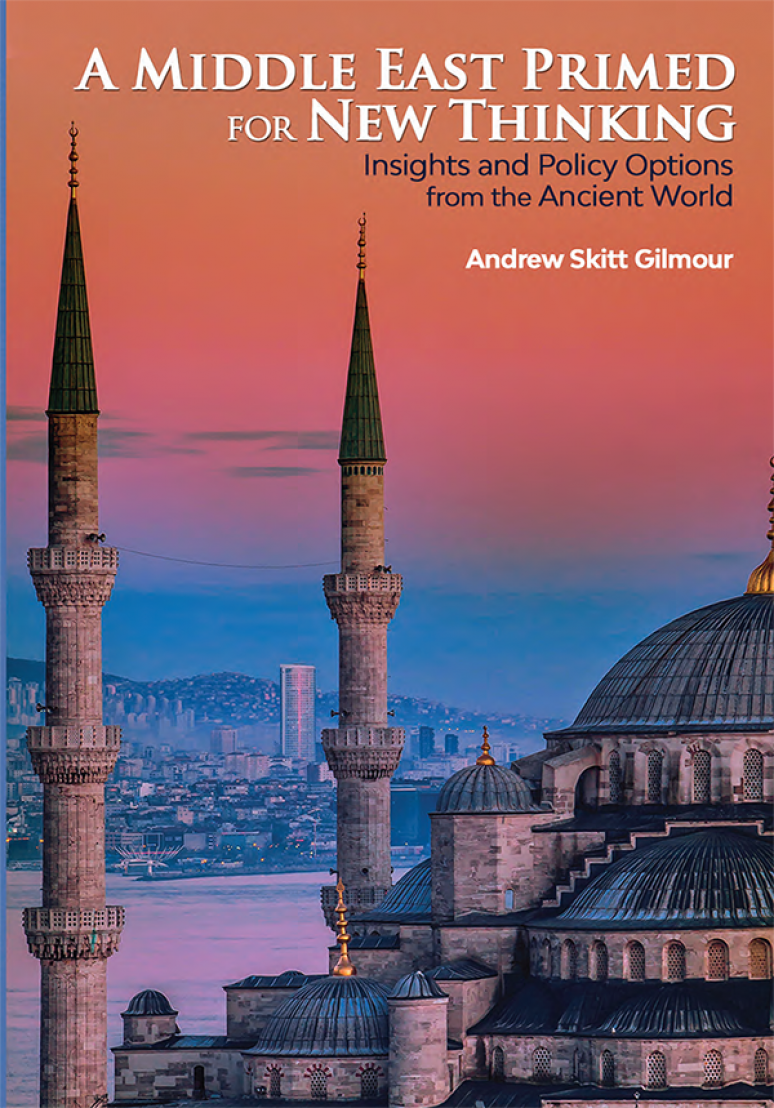 The Middle East's ancient history reveals patterns and precedents in political geography, social compact formation, religion, and the state system which help us to think in new ways about the most important contemporary challenges confronting the region. This presentation, based on his recently published book, A Middle East Primed for New Thinking: Insights and Policy Options from the Ancient World, uses insights from the ancient world to support critical thinking and policy formulation toward a region in which the United States continues to have significant strategic interests.

The book argues that ancient patterns and precedents in political geography, social compact formation, religion, and the regional state system can help us today to manage uncertainty and seize diplomatic opportunities, and is available as a free download from the CIA website and for sale in hardcopy by GPO.

Metro: Metrocenter: Exit at 12th and F Street, NW. Your destination is the building named "Columbia Square" which will you see right in front of you as you exit the escalator.

Parking: There are several nearby parking garages including:

Andrew Gilmour is a Senior Visiting Fellow at the Center for the Study of Statesmanship at the Catholic University of America. He previously served as a senior intelligence expert on the Near East, South Asia, and Islam over a 32-year career at the Central Intelligence Agency in a range of positions including Deputy National Intelligence Officer for the Near East and South Asia, Deputy Chief of CIA’s Middle East Task Force, and Deputy Chief of Station for Analysis in a war zone. Mr. Gilmour was the principal drafter of three National Intelligence Estimates and an interdisciplinary study on the future of the all-source analytic mission. He is the recipient of the Distinguished Career Intelligence Medal (2017), the Meritorious Presidential Rank Award (2015), and the National Intelligence Exceptional Achievement Medal (2015). His languages include Persian, French, and ancient Greek. He holds degrees from Harvard and Johns Hopkins University.

He was a charter member of the CIA’s Senior Analytic Service and a member of the Senior Intelligence Service. He joined CIA in 1985 and has analyzed a range of countries and issues in the Middle East and South Asia, specializing in regional conflicts, religious and ethnic identity, and regional stability. Mr. Gilmour has also served in the Bureau of Near Eastern Affairs at the Department of State where his duties included US-European policy consultation and diplomatic initiatives regarding the Middle East.