The New Era of Greece:

A conversation with Her Excellency Mme. Ambassador Alexandra Papadopoulou 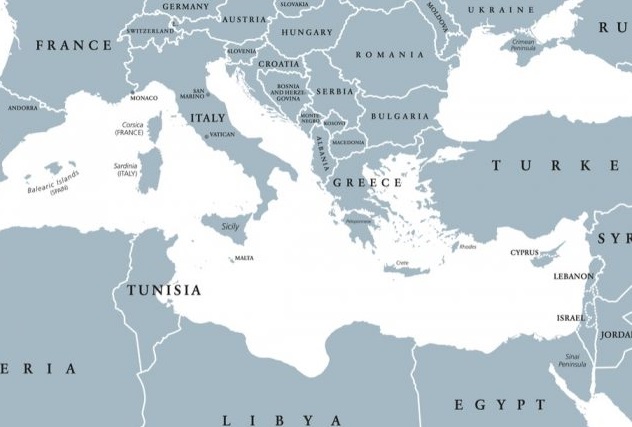 H. E. Alexandra Popadopoulou will speak on the relationship between Greece and the United States impacting the Eastern Mediterranean region. James Figetakis HBS MBA’90 will moderate.

This is a Harvard Club of Washington DC event. It is free for ColumbiaDC members, but RSVP HERE (required) 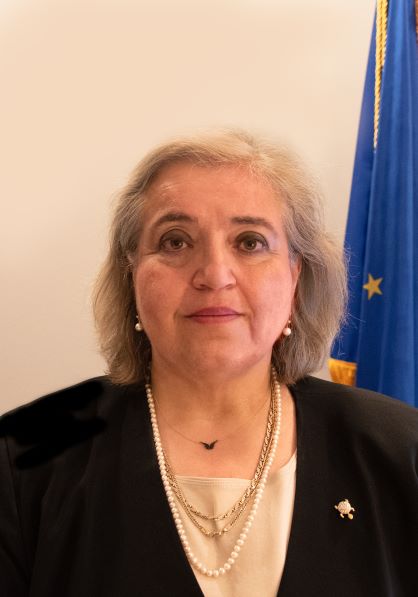