The Epidemic Beneath the Pandemic:

Our Epidemic of Insecurity & COVID19 Inequities 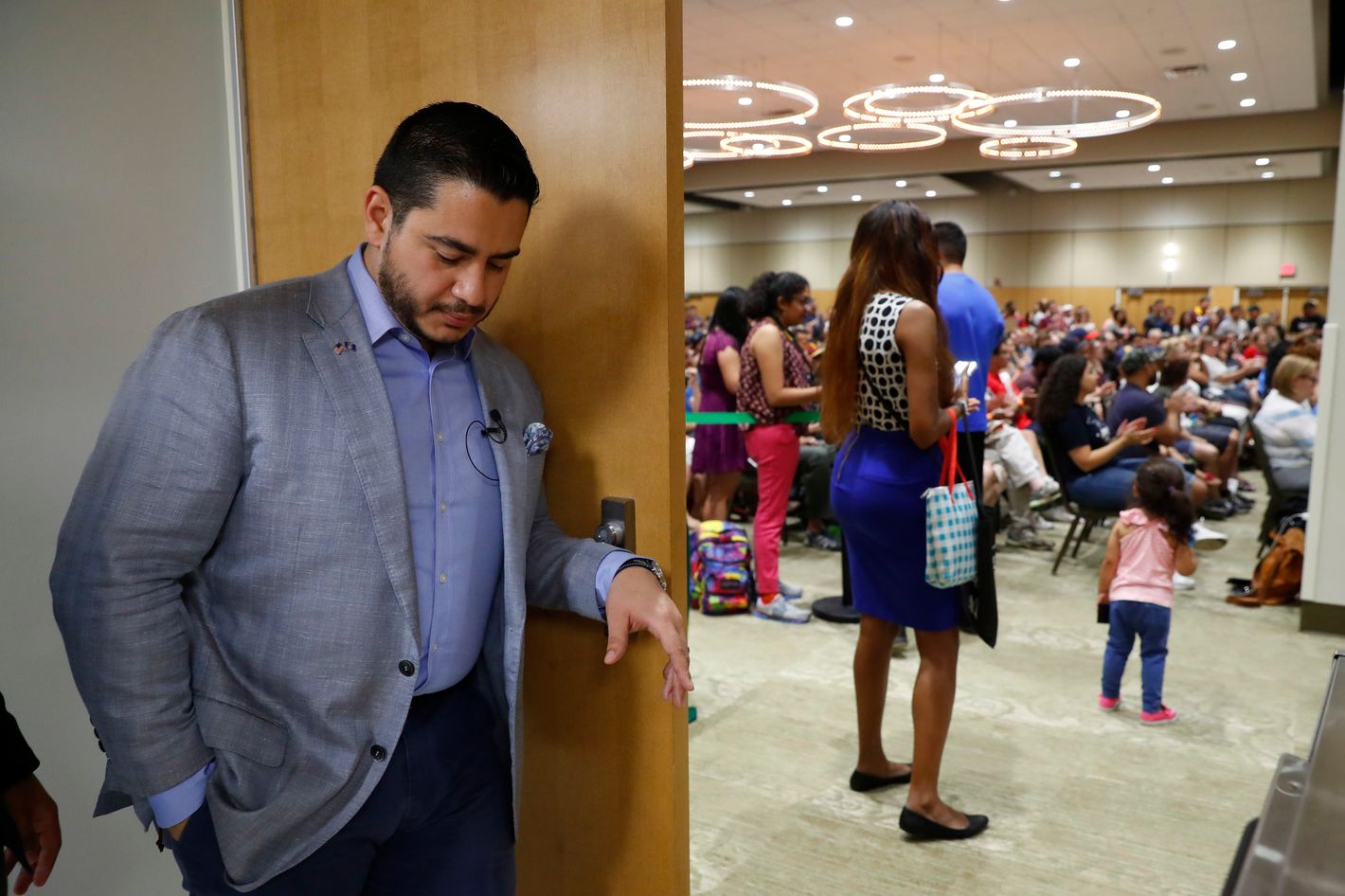 In this talk, Dr. Abdul El-Sayed diagnoses our national "epidemic of insecurity”—how an interlocking web of failing systems, from housing to healthcare to financialization—laid the groundwork for the COVID19 pandemic and the racial and economic inequalities it is widening. As a physician, epidemiologist, former city health commissioner, and progressive activist, Abdul connects his experiences rebuilding Detroit’s health department and campaigning for Governor of Michigan to surface insights about where we are, and what got us here. 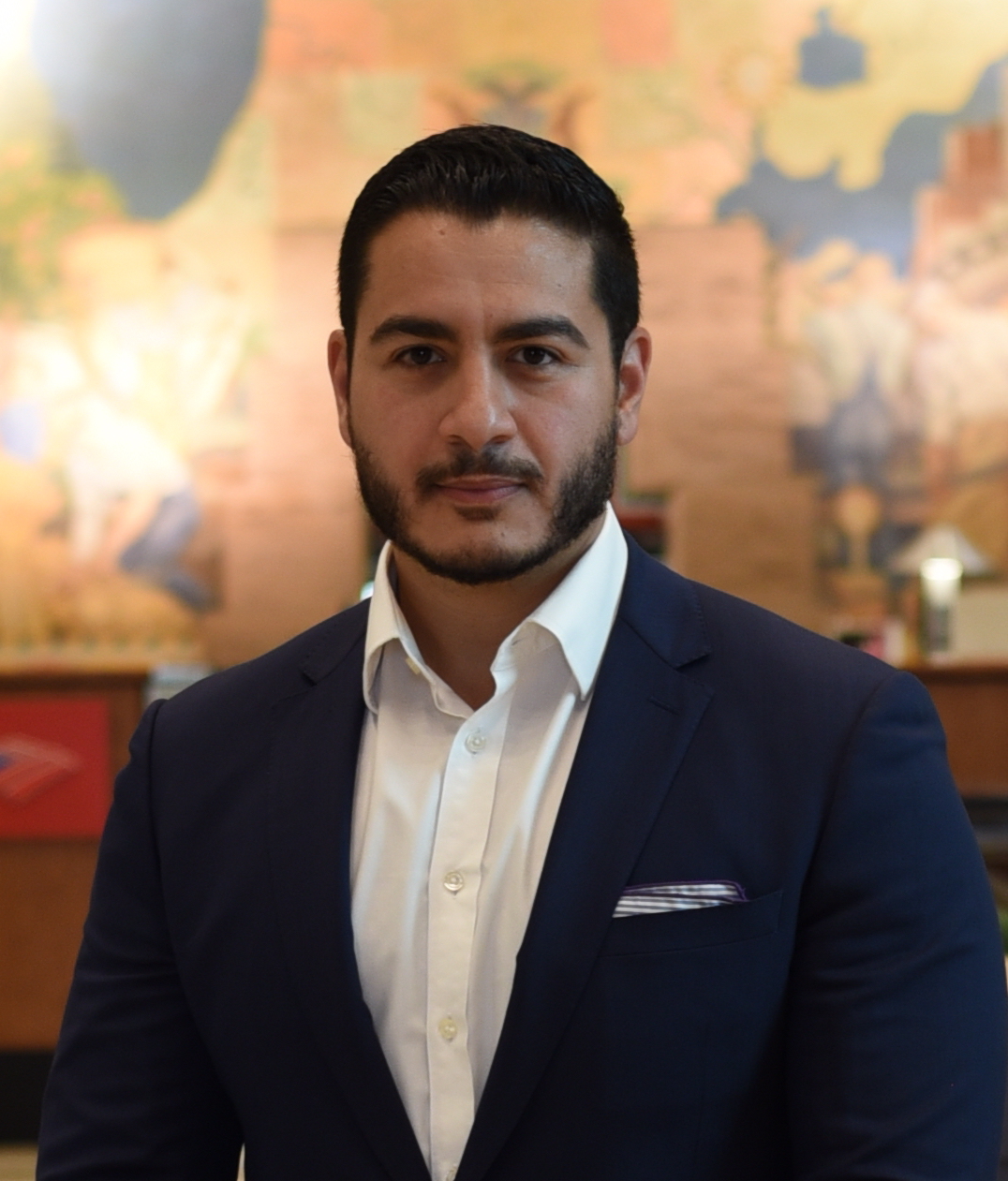 Abdul El-Sayed is a physician, epidemiologist, progressive activist, educator, author, speaker, and podcast host. He is the Chair of Southpaw Michigan and a Political Contributor at CNN. He serves as a Sanders appointee and one of eight members of Vice President Biden’s 2020 Unity Task Force for Healthcare. His book, Healing Politics (Abrams Press), diagnoses our country’s epidemic of insecurity and the empathy politics we will need to treat it. His forthcoming book Medicare for All: A Citizen’s Guide (Oxford University Press, 2021) co-authored with Dr. Micah Johnson, offers a no nonsense guide to the policy. He is the host of “America Dissected,” a podcast by Crooked Media, which goes beyond the headlines to explore what really matters for our health. He is a Scholar-in-Residence at Wayne State University and American University, where he teaches at the intersection between public health, public policy, and politics. He was previously a Sine Fellow at American University’s Sine Institute of Policy & Politics, and Pritzker Fellow at the University of Chicago’s Institute of Politics.

In 2018, Abdul ran for Governor of Michigan on an unapologetically progressive platform. Endorsed by Senator Bernie Sanders, Congresswoman Alexandria Ocasio-Cortez, and The Nation, he finished second of three earning over 340,000 votes in the Democratic primary. Prior to his run, he served the City of Detroit as Health Director, appointed to rebuild Detroit's Health Department after it was privatized during the city's bankruptcy. He was the youngest health official in a major American city and was awarded “Public Official of the Year” by the Michigan League of Conservation Voters and "40 under 40” by Crain’s Detroit Business in view of his leadership.

Before entering public service, he was Assistant Professor of Epidemiology at Columbia University’s Mailman School of Public Health where he led Columbia’s Systems Science Program and Global Research Analytics for Population Health. He has over 100 peer-reviewed scientific publications that have been cited over 1700 times. Abdul earned a Doctorate in Public Health from Oxford University, where he was a Rhodes Scholar. He also holds a Medical Degree from Columbia University where he was an NIH-funded Medical Scientist Training Program Fellow and Soros New Americans Fellow. He graduated Phi Beta Kappa with Highest Distinction from the University of Michigan, where he was chosen to deliver the student remarks alongside President Bill Clinton and was awarded the Bicentennial Alumni Award in 2017. He is a native Michigander, born and raised in Metro Detroit, where he lives with his wife Sarah, a psychiatrist, and daughter Emmalee. He is a proud member of UAW Local 1981, AFT Local 477, and SEIU Local 500. He enjoys good people, good coffee, good food, and University of Michigan football.