The State of War 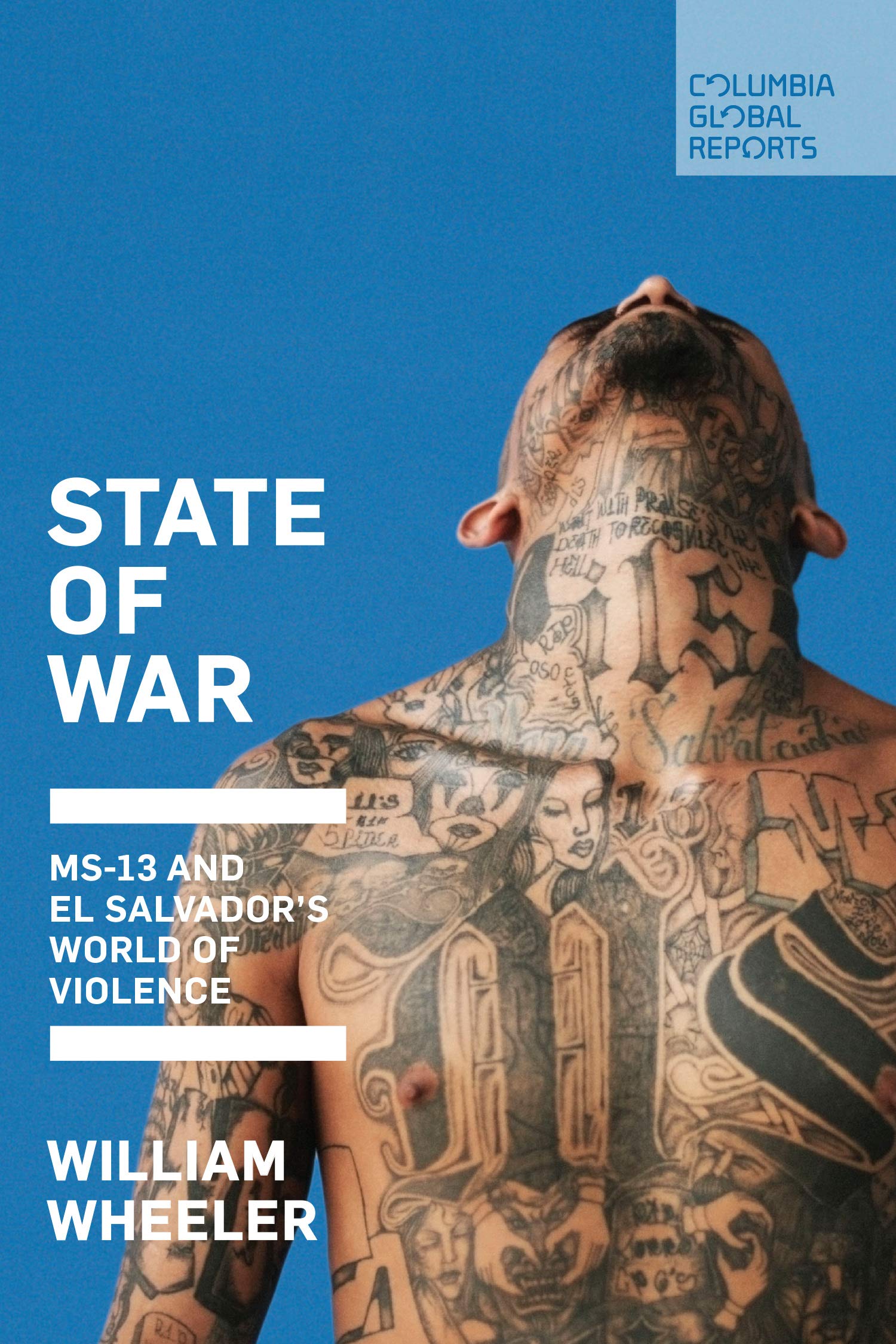 in conversation with Thomas B. Edsall, author and political journalist

One of President Donald Trump’s favorite rhetorical motifs is stoking fear that members of the MS-13 gang from El Salvador intend to cross the U.S. border in force and wreak havoc on American society. It’s an inaccurate scenario, and in State of War, foreign correspondent William Wheeler tells the real story: In the 1980s, the U.S. supported the repressive Salvadoran government in a brutal civil war, and many Salvadoran families fled to America―especially Los Angeles, where teenagers in poor neighborhoods founded MS-13. A decade later, the U.S. responded to rising anti-immigrant sentiment by deporting many Salvadorans back home. Ever since, El Salvador has been one of the most violent countries in the world.

Wheeler interviewed gang members, frustrated intelligence officers, and crime investigators who give chilling insider reports of how corruption at the highest levels has helped the gangs become stronger, richer, and more influential than ever. State of War makes vividly clear why Salvadorans are fleeing their country, and why Trump’s harsh immigration and asylum policies may only empower the gangs more.

William Wheeler is a writer and producer who has reported on political affairs across much of the developing world. The subjects of his reporting have been far ranging, including the Libyan refugee crisis and the fault lines of the E.U., the rise of Europe’s far right, the radicalization of a Danish jihadist, the murder of a Honduran environmentalist, and a Cold War assassination attempt on Bob Marley. He was a part of the Pulitzer Center on Crisis Reporting team that won National Press Club and Society of Professional Journalists awards for coverage of the rebuilding effort in Haiti, and his feature from Pakistan on geopolitical tensions over the Indus River won an Earth Journalism award at the Copenhagen climate summit. His work has appeared in The New York Times, TIME, Foreign Affairs, The New Republic, McSweeney‘s Quarterly, Playboy, and elsewhere. He is an Emmy-nominated producer who worked on Showtime's forthcoming doc-series, "The Trade," with Oscar-nominated director Matthew Heineman. He holds graduate degrees in international affairs and journalism from Columbia University. STATE OF WAR is his first book.

Thomas Edsall has been teaching political journalism at Columbia University since 2006. His column on strategic and demographic trends in American politics appears every Thursday. He has been a weekly contributor to The NYT online Opinion Pages since 2011. He covered politics for The Washington Post from 1981 to 2006, and before that for The Baltimore Sun and The Providence Journal. He has written five books: “The Age of Austerity”, “Building Red America,” “Chain Reaction: The Impact of Race, Rights, and Taxes on American Politics,” “Power and Money: Writing About Politics” and “The New Politics of Inequality.”

From 2006 to 2014, Edsall served as the Joseph Pulitzer II and Edith Pulitzer Moore Professor of Public Affairs Journalism at Columbia University School of Journalism, and from 2014 to 2017 as an adjunct professor. He lives in Washington, D.C.