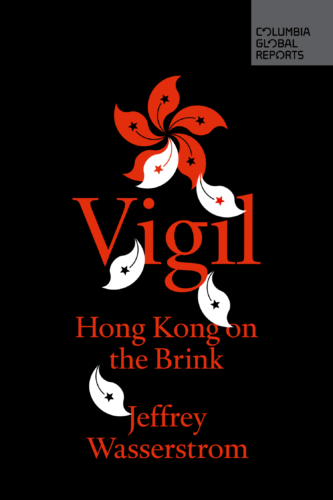 Hong Kong on the Brink

in conversation with Ishaan Tharoor, foreign affairs correspondent for The Washington Post

The protests that have dominated Hong Kong this year represent the most consequential unresolved political situation in the world today. We can’t know yet exactly what the outcome in Hong Kong will be, but it clearly will represent the end of the dream of China’s tolerating a different kind of political order in Hong Kong. We are getting a clear signal from the world’s rising power that it has no patience with supposedly universal democratic norms.

The rise of Hong Kong is the story of a miraculous post-War boom, when Chinese refugees flocked to a small British colony, and, in less than fifty years, transformed it into one of the great financial centers of the world. The unraveling of Hong Kong, on the other hand, shatters the grand illusion of China ever having the intention of allowing democratic norms to take root inside its borders. Hong Kong’s people were subjects of the British Empire for more than a hundred years, and now seem destined to remain the subordinates of today’s greatest rising power.

But although we are witnessing the death of Hong Kong as we know it, this is also the story of the biggest challenge to China’s authoritarianism in 30 years. Activists who are passionately committed to defending the special qualities of a home they love are fighting against Beijing’s crafty efforts to bring the city into its fold—of making it a centerpiece of its “Greater Bay Area” megalopolis. 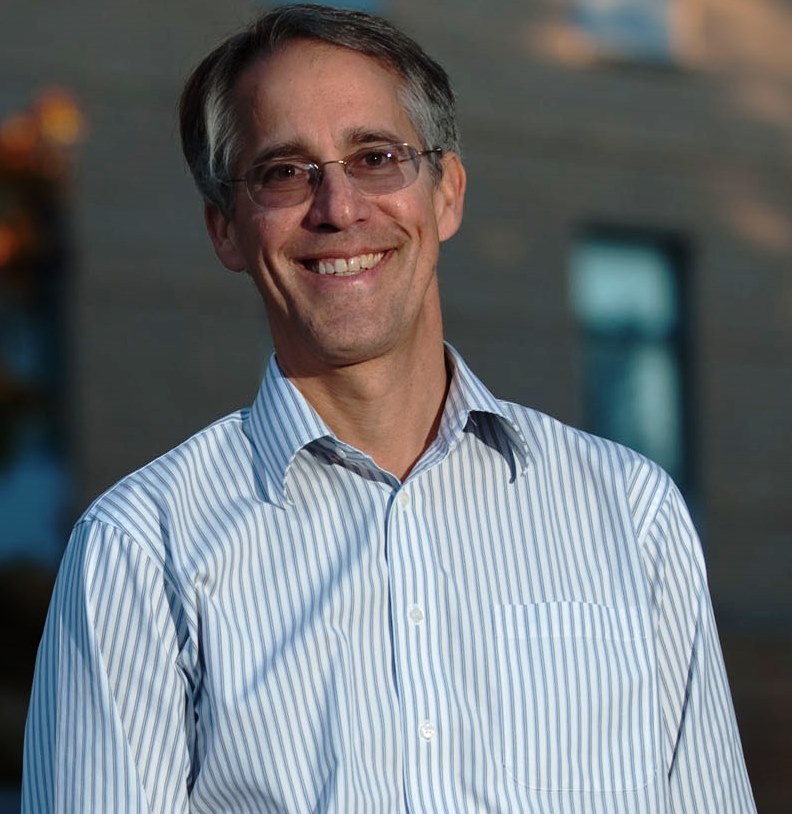 Jeffrey Wasserstrom, an expert on China, has been a regular visitor to Hong Kong for decades and an eyewitness to many of its dramatic events. Vigil: Hong Kong on the Brink, his new book, represents a rare example of deep historical, cultural, and political context produced on deadline about a major ongoing news event. Drawing on a rich store of knowledge and wisdom, and writing with literary power as well as analytic rigor, Wasserstrom makes us understand the deep roots and the broad significance of the tragedy we see unfolding day by day in Hong Kong. 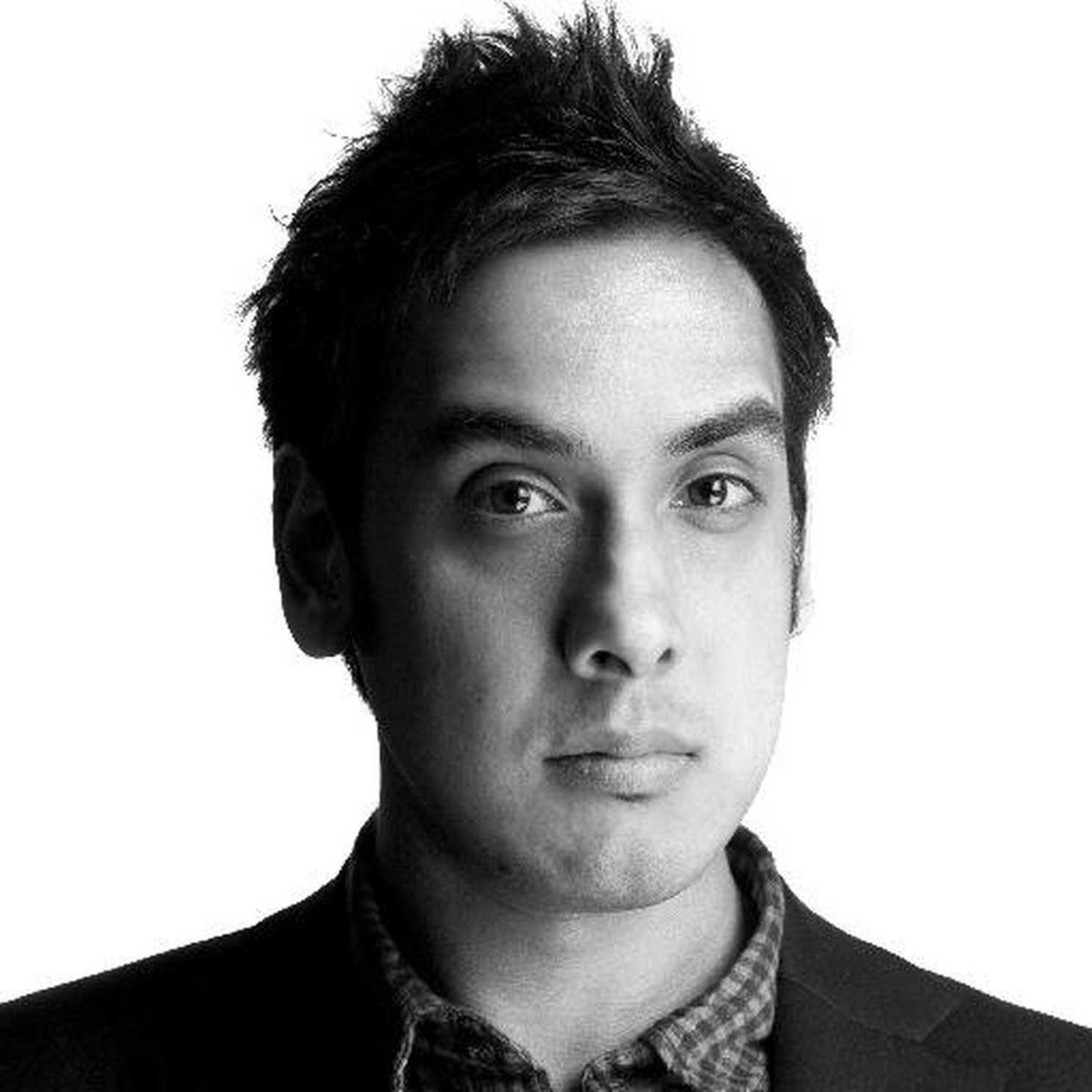 Ishaan Tharoor, is a journalist covering foreign affairs, geopolitics, and history. Tharoor writes about foreign affairs for The Washington Post. He previously was a senior editor and correspondent at Time magazine, based first in Hong Kong and later in New York. He has a BA with honors from Yale University, in history and ethnicity, race and migration.