A night at Woolly Mammoth: 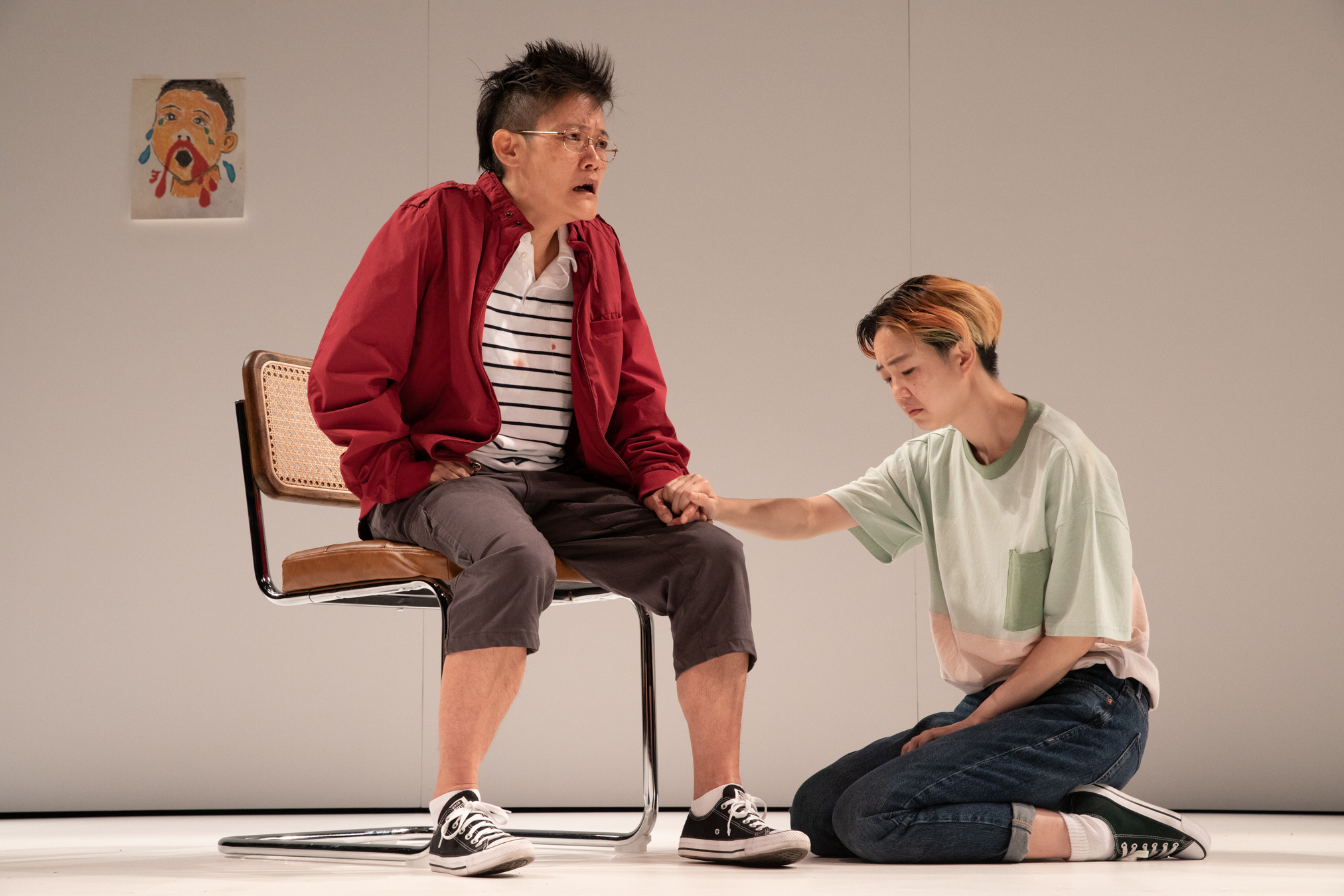 Written and Directed by:

BAD BREAK: Are we doomed to repeat the mistakes of our parents? Through a series of absurd autobiographical vignettes, Aya Ogawa’s THE NOSEBLEED delves into the sh*t show of parenthood, as both a parent and a child – and what it takes to forgive. A trip to their home country of Japan, a child’s nosebleed, and the hit reality TV show "The Bachelorette" come together in this “wackily funny, psychologically insightful” (The New York Times) theatrical tribute to Ogawa’s father, with surprises like a healing ritual for the audience and a transcendent appearance by a 20th century icon.

Tickets are at Section B Row L at a 30% discount!

You are also invited to register for CCW's Virtual Artist's Talk with Aya Ogawa on Thursday, March 2, in partnership with ColumbiaDC and ACAA.

Woolly Mammoth is located in the bustling Penn Quarter neighborhood on D Street between Oyamel and Rasika restaurants. They are two blocks north of the National Archives and the National Gallery of Art and two blocks south of the Capital One Arena and the Smithsonian American Art Museum/Portrait Gallery. The theater's address is 641 D Street NW. 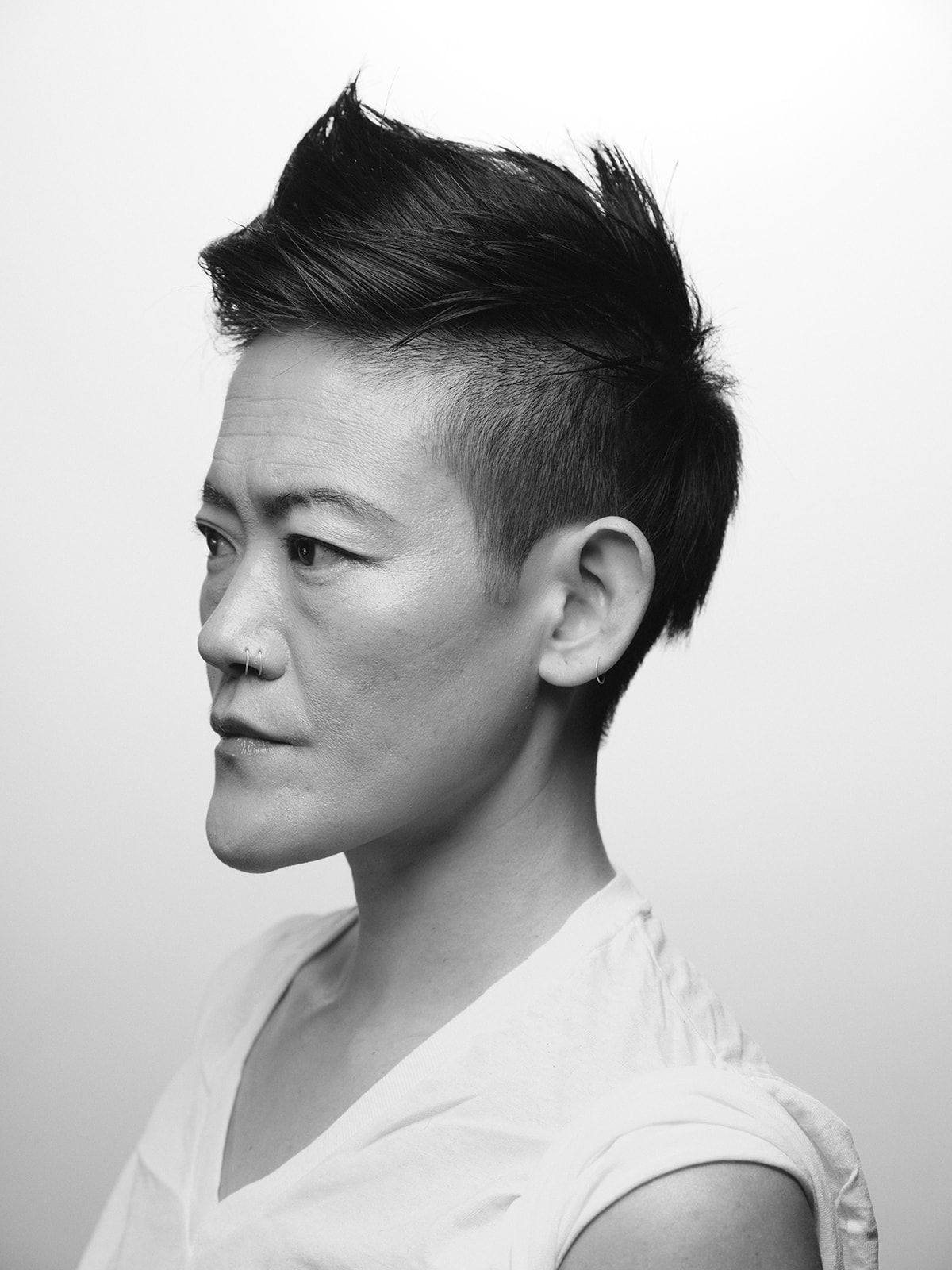 Aya Ogawa is a Tokyo-born, Brooklyn-based playwright, director and translator whose work centers women/non-binary perspectives and uses the stage to explore cultural identity and the immigrant experience. Having studied theatre arts at Columbia, they have written and directed plays including “A Girl of 16,” “oph3lia,” “Journey to the Ocean” and “Ludic Proxy.”

Aya’s “The Nosebleed” most recently ran at the Lincoln Center Theater in summer 2022. They directed Haruna Lee’s Obie Award-winning “Suicide Forest” for The Bushwick Starr and Ma-Yi Theatre Company (2019 & 2020) and “9000 Paper Balloons,” a puppetry theater work by Maiko Kikuchi and Spencer Lott, at HERE (2021) and Japan Society (2022). Upcoming projects include a one-person adaptation of Franz Kafka's “Metamorphosis,” with music by Philip Glass; and “Meat Suit,” a play about motherhood. Aya is a resident playwright at New Dramatists and received the President’s Award in Performing Arts by the Lower Manhattan Cultural Council.