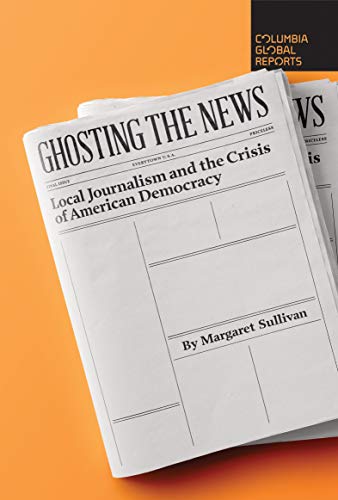 Local Journalism and the Crisis of American Democracy

This event is hosted by Politics & Prose. The event is free, but you must register.

An Epidemic of News Deserts and Ghost Papers

Ghosting the News tells the most troubling media story of our time: How democracy suffers when local news dies. From 2004 to 2015, 1,800 print newspaper outlets closed in the U.S. One in five news organizations in Canada have closed since 2008. One in three Brazilians live in new deserts. The absence of accountability journalism has created an atmosphere in which indicted politicians were elected, school superintendents were mismanaging districts, and police chiefs were getting mysterious payouts. This is not the much discussed fake-news problem—it’s the separate problem of a critical shortage of real news. 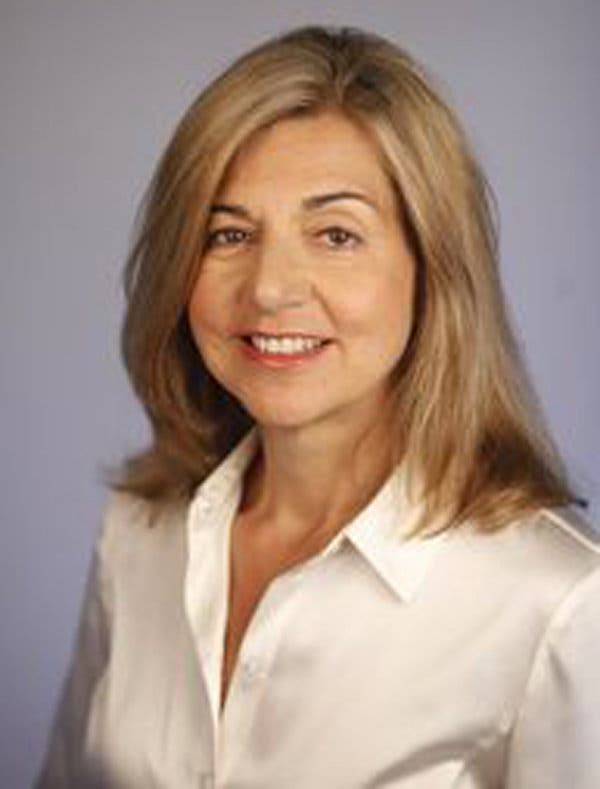 America’s premier media critic, Margaret Sullivan, charts the contours of the damage and surveys a range of new efforts to keep local news alive—from non-profit digital sites to an effort modeled on the Peace Corps. No nostalgic paean to the roar of rumbling presses, Ghosting the News instead sounds a loud alarm, alerting citizens to a growing crisis in local news that has already done serious damage.

Margaret Sullivan is the media columnist of the Washington Post, the former public editor of the New York Times, and the former editor of the Buffalo News, where she started her career as a summer intern. She was twice elected a director of the National Society of News Editors and is a former member of the Pulitzer Prize board. Follow her on Twitter at @Sulliview.

Sullivan will be interviewed by Walter Isaacson: analyst, author, journalist, historian, and professor. Isaacson is the former President and CEO of the Aspen Institute, chairperson and CEO of CNN, and the managing editor of Time. He is the author of Leonardo da Vinci; Steve Jobs; Einstein: His Life and Universe; Benjamin Franklin: An American Life; and Kissinger: A Biography. He is also the coauthor of The Wise Men: Six Friends and the World They Made.

This book is in pre-order and will be released on July 14, 2020. It can be directly purchased online such as through Politics & Prose.