Why We’re Driven to Help Others 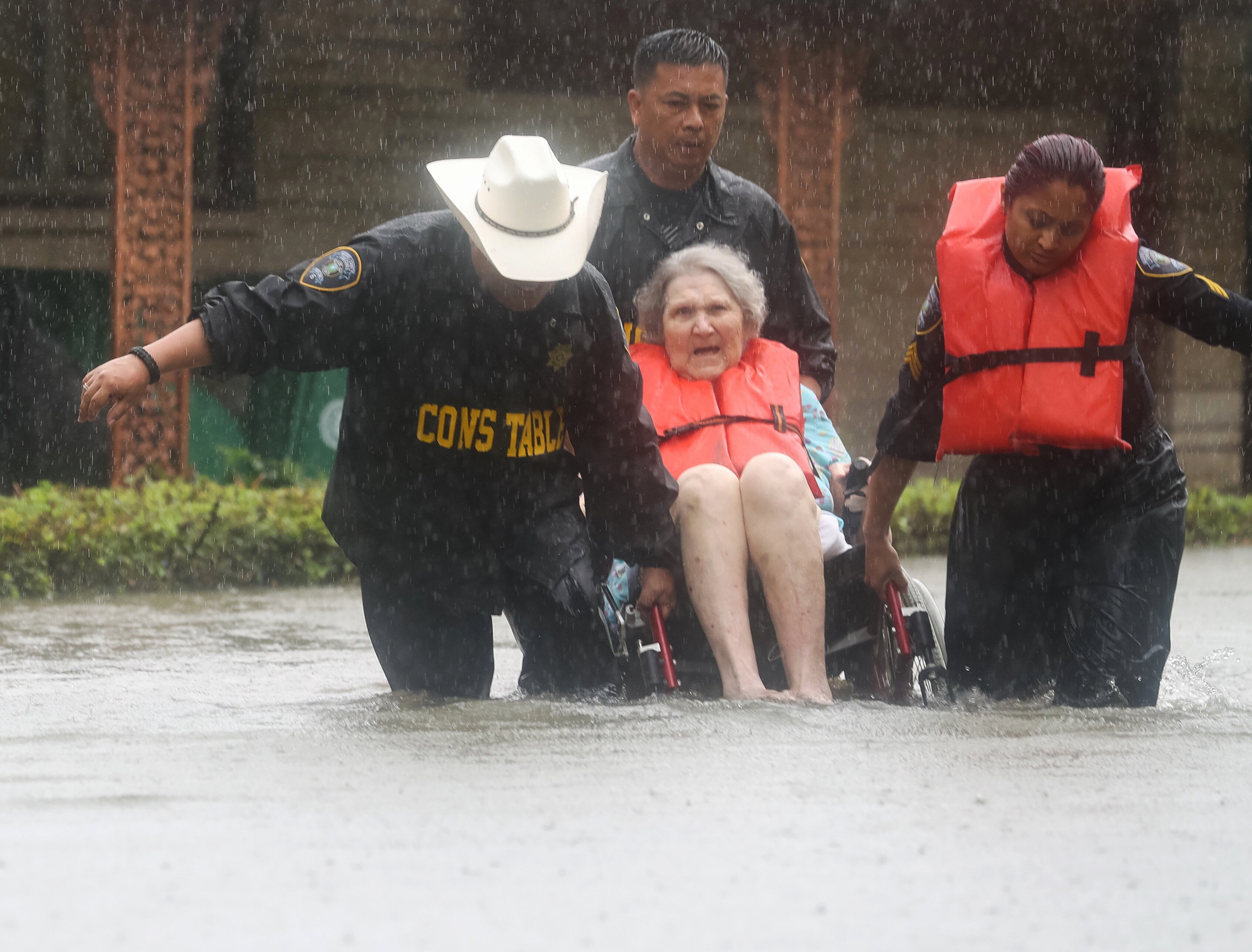 Ordinary people can perform acts of astonishing selflessness, sometimes even putting their lives on the line. A pregnant woman saw a dorsal fin and blood in the water—and dove right in to pull her wounded husband to safety. Remarkably, some even leap into action to save complete strangers: one New York man jumped onto the subway tracks to rescue a boy who had fallen into the path of an oncoming train. Such behavior is not uniquely human. Researchers have found that mother rodents are highly motivated to bring newborn pups—not just their own—back to safety. What do these stories have in common, and what do they reveal about the instinct to protect others?

In this talk, Stephanie D. Preston explores how and why we developed a surprisingly powerful drive to help the vulnerable. She argues that the neural and psychological mechanisms that evolved to safeguard offspring also motivate people to save strangers in need of immediate aid. Eye-catching dramatic rescues bear a striking similarity to how other mammals retrieve their young and help explain more mundane forms of support like donating money. Merging extensive interdisciplinary research that spans psychology, neuroscience, neurobiology, and evolutionary biology, Preston develops a groundbreaking model of altruistic responses. Her theory accounts for extraordinary feats of bravery, all-too-common apathy, and everything in between—and it can also be deployed to craft more effective appeals to assist those in need. 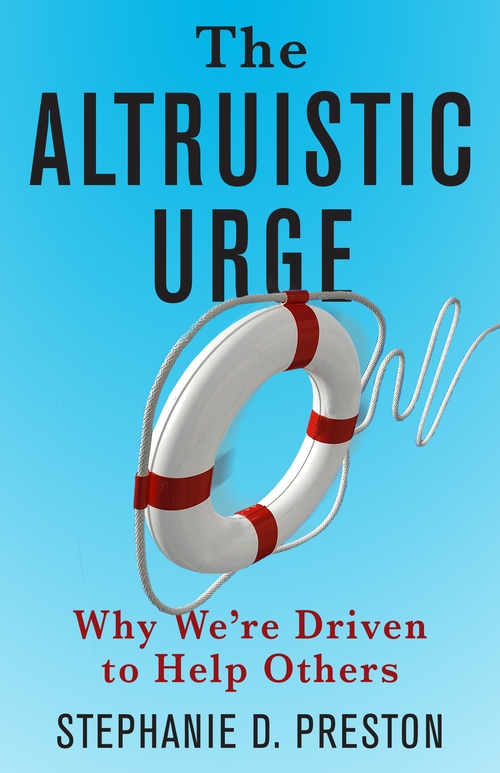 "Stephanie Preston knows human and animal empathy as no other. By demonstrating that helping behavior is baked into the mammalian brain, her eye-opening and well-written book takes the puzzle out of the 'puzzle of altruism.' " Frans de Waal, author of Different: Gender Through the Eyes of a Primatologist 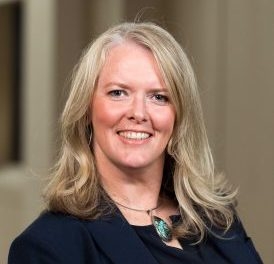 Stephanie D. Preston is professor of psychology and director of the Ecological Neuroscience Lab at the University of Michigan. She has an MA and PhD in behavioral neuroscience from the University of California at Berkeley, where she studied mechanisms of decision making in food-storing animals. Subsequent to this, she held a post-doctoral fellowship at the Department of Neurology at the University of Iowa College of Medicine, where she used functional neuroimaging, psychophysiology, and behavioral research to understand the effect of emotions on decision making. Dr. Preston’s research is highly interdisciplinary, looking across model systems and levels of analysis with a variety of tools to investigate evolved, proximate mechanisms for complex behaviors. One line of her research looks at the mechanisms of empathy and altruism, focusing on perception-action mechanisms for feeling others’ state and the impact of evolved caregiving mechanisms on altruism. Another line of work examines mechanisms for making decisions about resources, particularly how people decide to acquire and discard material goods, including issues of consumption, consumerism, compulsive hoarding and proenvironmental behavior. Current research applies these lessons in real-world contexts including exercise and health, charitable giving, responses to appeals, and the perception of products for companies and NGOs.