Dan Sherman's Hamilton: The Man and The Musical 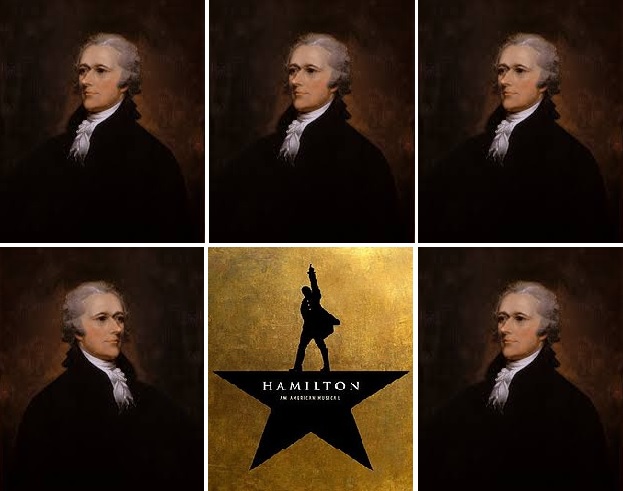 With a tour of the historic City Tavern

Alexander Hamilton has always been known as a central player, in America’s early history and the phenomenally successful musical Hamilton has focused new attention on "the ten-dollar founding father." This multimedia presentation draws on both Hamilton’s biography and his depiction on stage to discuss his accomplishments, his relationship with Aaron Burr, and the musical's history and accuracy. It will also include listening to some of its songs and explaining why the show has had such a broad appeal.

Dan Sherman is an economist with interests in opera and musical theatre who has led more than 25 courses on these and other topics to adult education groups over the past ten years. He has also given lectures to Wagner Societies in the United States and England, college alumni clubs, and corporate groups. He received his Ph.D. in economics from Cornell University. He recently retired from the American Institutes for Research (AIR) and divides his time between Washington, DC, and Williamsburg.

The City Tavern is located in Georgetown at the intersection of M Street & Wisconsin Avenue, and has long been a center of activity in the city. The clubhouse is listed on the National Register of Historic Places, and the City Tavern Club operates as a nonprofit organization with the mission of preserving one of the oldest Federal period buildings and the sole remaining founding-era tavern in Washington, D.C.

Originally constructed in 1796, the City Tavern functioned as both an inn and a major hub of civic life in the area during the early Federal period. George Washington, Thomas Jefferson, and other Founding Fathers frequented the Tavern during this time. On June 6, 1800, President John Adams was honored at a banquet in the Long Room of the Tavern where he offered the toast:

“Georgetown - May its prosperity equal the ardent enterprise of its inhabitants, and the felicity of their situation.”