Saudi America: The Truth About Fracking and How It’s Changing the World

In the last few years, the fracking industry has boomed, leading many—including the President—to declare that soon America will be energy-independent, and free of the influence of foreign oil and gas suppliers such as Saudi Arabia and Russia. 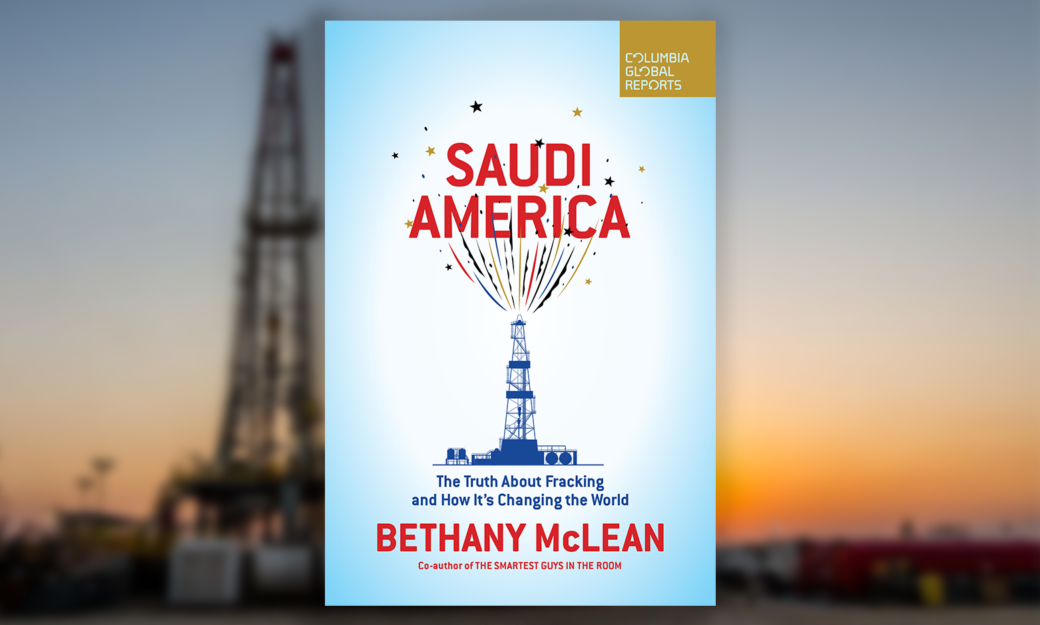 Not so fast, writes business journalist Bethany McLean in her book Saudi America: The Truth About Fracking and How It’s Changing the World. McLean was intrigued by the enthusiasm both Wall Street and the energy industry displayed for fracking, and decided to dig deeper. But her reporting reveals that this enthusiasm is qualified on both sides, and that much of the buzz around this energy stream is due to low interest rates for lending and borrowing capital rather than a predictable or reliable supply of oil and gas lurking under American soil. Just as she revealed that Enron looked too good to be true in her 2003 bestseller The Smartest Guys in the Room, McLean connects the dots to show how this burgeoning industry poses a threat to Saudi Arabian and Russian energy dominance, with possible repercussions for our own politics.

Join us as we celebrate the launch of this fascinating book: a look into whether America’s energy dominance could become a reality, and how we have gotten to where we are now. A short discussion will be followed by a Q&A and book signing.

Note: This event is free and no registration is required, but seats are first come, first serve.

Bethany McLean is the co-author, with Fortune colleague Peter Elkind, of The Smartest Guys in the Room, exposing the corrupt business practices of Enron officials. The book was the result of her reporting on Enron for the magazine and she first wrote about Enron with her article in the March 5, 2001 issue of Fortune entitled, "Is Enron Overpriced?". The book was later made into the Academy Award nominated documentary Enron: The Smartest Guys in the Room.

She co-authored a book with New York Times columnist Joe Nocera on the 2008 financial crisis titled All the Devils Are Here. It details what happened and concludes it was not an accident, that banks understood the big picture before the crisis happened but continued with bad practices.

In September 2015, she published Shaky Ground: The Strange Saga of the U.S. Mortgage Giants which examines the governance and financial situation of Fannie Mae and Freddie Mac seven years after the 2008 financial crisis.