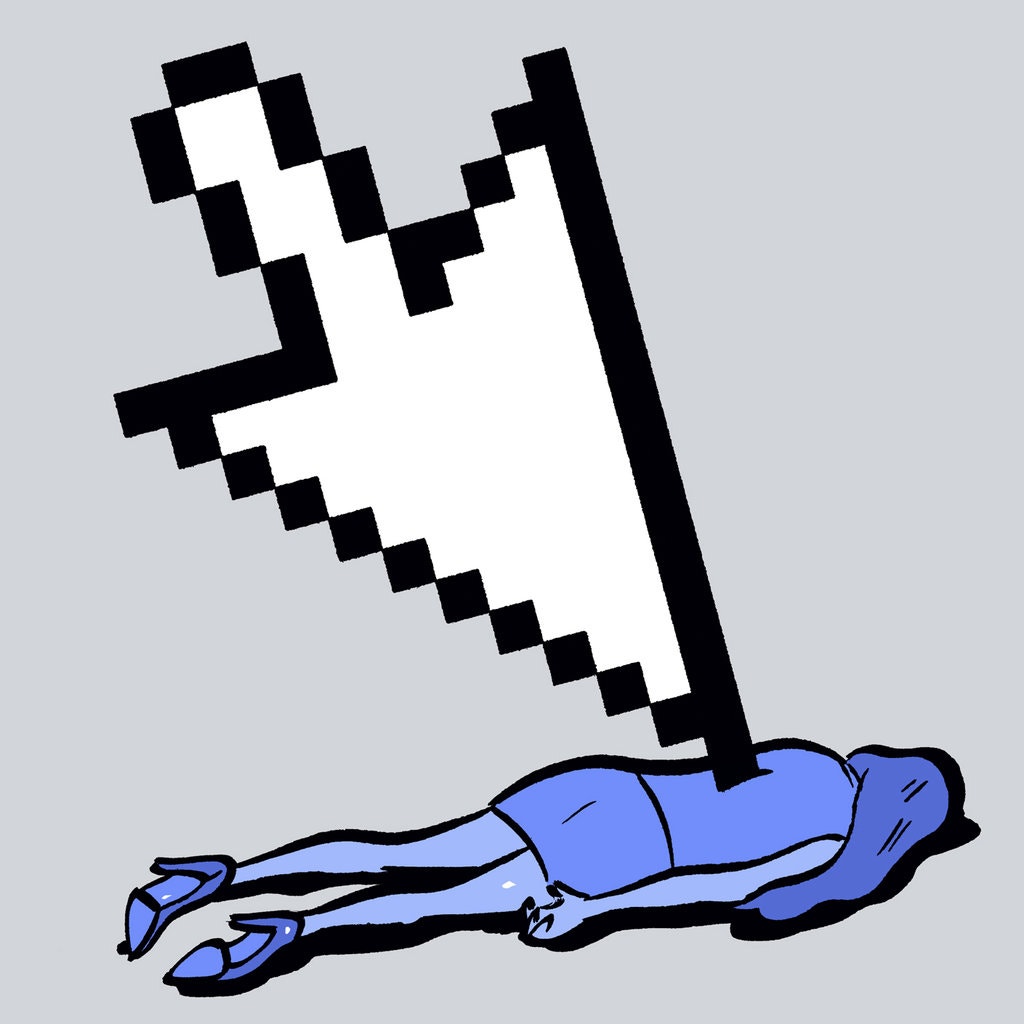 You've no clue life as you knew it has ended...

Then the reality hits you with incessant phone rings and social media pings, from concerned friends and family, and from the unconcerned names and numbers you would never want to know. So You’ve Been Publicly Shamed! Before you know it, you have lost your job, your career, your reputation, and your life resources. Worse of all, you will never be forgotten.

This is the Social Media rendition of Tarring and Feathering. It is orders of magnitude more potent, and has been used for years to promote Social Justice. But many of the targets are not corporations, nor powerful public figures who’ve committed transgressions with actual victims. They are individuals like us, whose seemingly trivial acts of benign indiscretion are picked up by random touchdown of a vigilante justice tornado. Our propensity to feel morally superior to others, the instant gratification of social affirmation, and the ease with which we can be manipulated to be outraged all add to the potency of this tool. A fundamental question for all of us is whether the first amendment is its own most vicious enemy.

Please join us for this critical and thought-provoking conversation as one of the top journalists in the field, Jon Ronson, the author of the highly acclaimed book So You’ve Been Publicly Shamed, discusses the history behind public shaming, it’s evolution on social media, from the terrible 2013 case of Justine Sacco - Ground Zero of modern shaming - through to the Harpers Letter, where powerful public figures, outspoken journalists and political activists argued that they too are being unfairly silenced. But are these signatories victims of an 'unjust mob', or simply the rough and tumble of public discourse?

Ronson will be interviewed by Adam B. Kushner. There will be allocated time for Q&A.

100% of proceeds will be donated to Columbia Neighbors Food Relief Fund.

Jon Ronson is a British-American journalist and documentary filmmaker whose works include The Men Who Stare at Goats (2004), Them: Adventures with Extremists (2001), and The Psychopath Test (2011), which spent more than a year on the UK bestseller list. His books have been translated into 30 languages, and his two TED talks have been watched 30 million times.

In the US Jon is a contributor to This American Life, the New York Times magazine, and GQ magazine, and has appeared many times as a guest on shows like The Daily Show with Jon Stewart, The New Yorker Radio Hour, Conan, Craig Ferguson, and Inside Amy Schumer.

He lives in Upstate New York and became an American citizen in 2020.

Adam B. Kushner is the editor of Outlook, the Washington Post’s home for ideas, essays, arguments, and book criticism. Previously, he was the editor of National Journal magazine, a senior editor for foreign affairs at Newsweek and a managing editor at the New Republic. He is a New Orleans evangelist and native. Mr. Kushner has a BA in the study of antiquity from Columbia University.