Battles Over the Past: 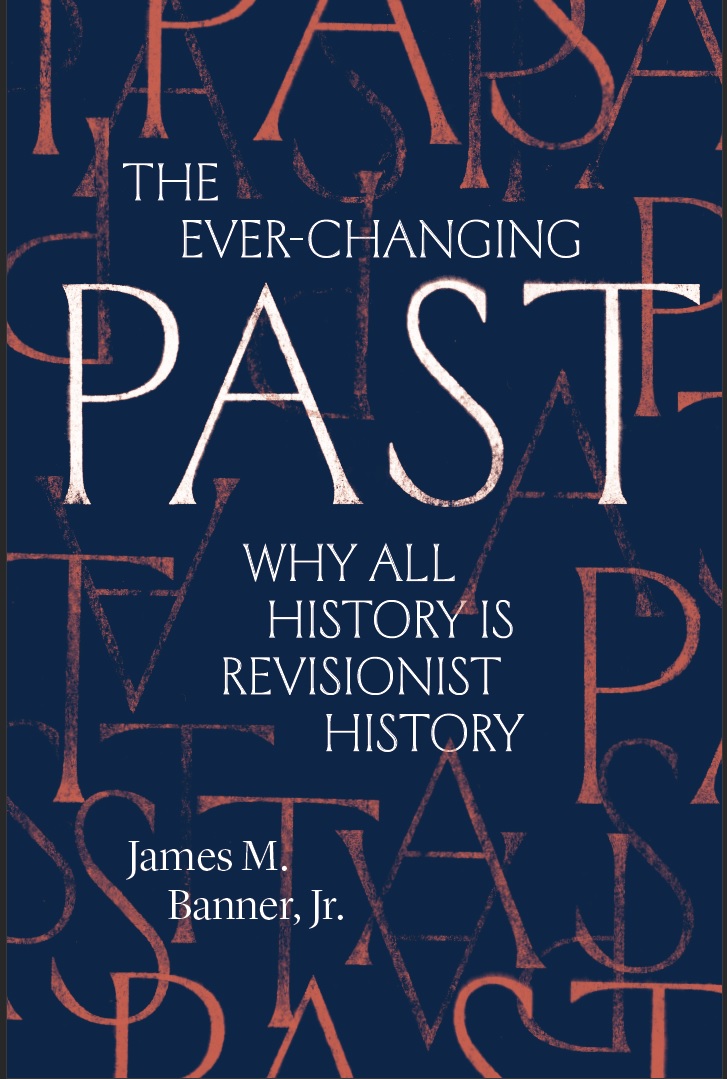 What it is, why we have it, how to think about it

When it comes to history, the word “revisionist” has become politically charged, stripped of specific meaning and burdened with negative connotations. When historians’ work challenges accepted interpretations of the past, “revisionist” is often used to dismiss or discredit the challenge.

In The Ever-Changing Past, award-winning historian James M. Banner, Jr. argues that revision has been the essential task of historians since the time of the ancient Greeks. Despite the human craving for stability and certainty, history has always been a fluid body of knowledge, growing and changing as new evidence, new perspectives, and new methods emerge. Especially in open societies with democratic governments, Banner reminds us, disagreements about history are a sign of a robust, free public life. Closed, totalitarian societies often forbid arguments about their historical pasts.

Considering examples from across more than two and a half millennia, Banner shows us why historical knowledge—asserted, applied, debated, challenged, and memorialized—is always so contested. Such knowledge is essential to people’s understanding of their place in the world, their visions and hopes, their search for meaning, and their group and national sense of identity and destiny.

Banner will be interviewed by his former student Alan Farkas. There will be time allocated for moderated audience questions. 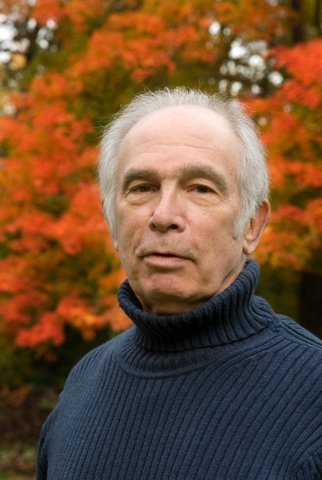 James M. Banner, Jr. holds a B.A. from Yale and a Ph.D. from Columbia. He was a member of the history department of Princeton from 1966 to 1980, which he left to found the American Association for the Advancement of the Humanities. A former Guggenheim Fellow, he is the author of many books and articles in American history, the discipline of history, education, and public affairs. They include To the Hartford Convention: The Federalists and the Origins of Party Politics in Massachusetts, 1789-1815; with Harold C. Cannon, The Elements of Teaching and The Elements of Learning; Being a Historian: An Introduction to the Professional World of History, and most recently The Ever-Changing Past: Why All History Is Revisionist History.