Explore this thought-provoking question with some of the world’s best explorers and storytellers as they talk about the future of exploration on this planet and across the galaxy. Co-Director of the Center for Research on Environmental Decisions at Columbia University, the entertaining environmental anthropologist and Nat Geo 2011 Explorer of the Year Kenny Broad (Ph.D., Department of Anthropology, 1999), will take you on a journey from the surface of Mars to the depths of the ocean as we learn from the best and brightest in exploration.

Due to our collaboration with National Geographic Society, Columbia Alumni will benefit from $25 discount off their $100 ticket price (lunch included). Please email [email protected] for the promoCode.

This day-long session will include the following conversations:

LEAVING TERRA FIRMA: Since ancient times, humans have been driven to leave the security of land behind. Join ocean and space experts as they take part in a lively discussion about the risks and rewards of pushing the limits of our human boundaries. Speakers: Joel Achenbach (Moderator), Bob Ballard, Bethany Elhman, and Colonel Chris Hadfield.

A NEW HUMAN TIDE: Technological breakthroughs are making long-term colonization of both Mars and the ocean real possibilities. This fascinating conversation will reveal what it would take for humans to survive the transition and make it a lasting success. Speakers: Constance Adams, Nadia Drake (Moderator), Alan Leonardi, Joe Quirk, and Lucianne Walkowicz.

NO PLACE LIKE HOME: Experts shine a light on some of the breakthrough discoveries and surprising insights that are giving us a whole new perspective on just staying home. Speakers: Sylvia Earle, Ira Flatow (Moderator), Kevin Hand, and Jane Root. 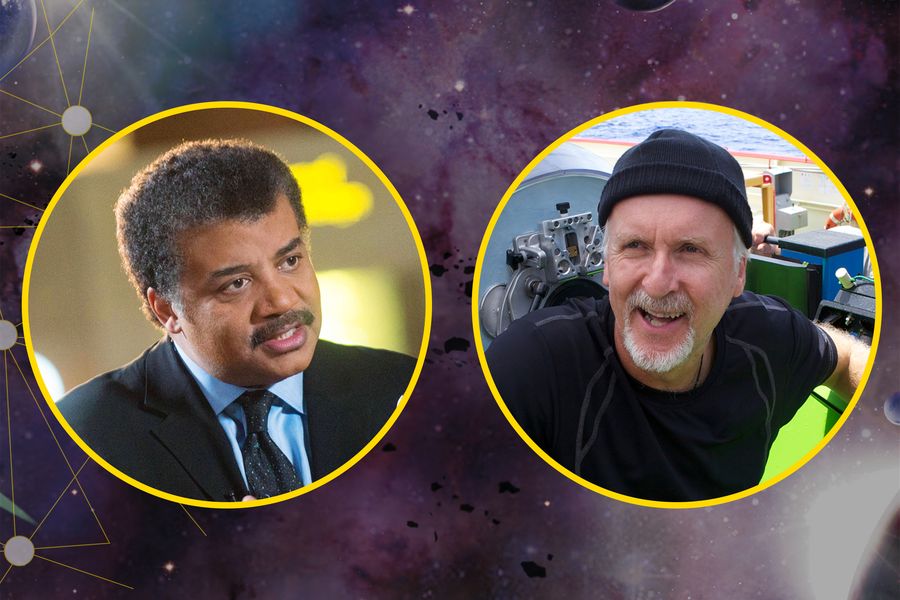 There will be a live recording of an engaging conversation between Neil deGrasse Tyson and filmmaker and explorer James Cameron on stage at the Explorers Festival. The interview will be recorded and featured in the new season of StarTalk, airing later this Fall on National Geographic. 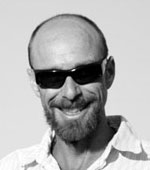 Dr. Kenny Broad is an environmental anthropologist who studies the relationship between humans and their environment. He received his Ph.D. in anthropology from Columbia University in 1999. Kenny has led or participated in extreme scientific and filmmaking expeditions on every continent – from urban jungles to the deepest caves on the planet – to gather information and samples that shed light on little known environmental and cultural subjects. He is a professor and Chair of Division of Marine Affairs and Policy at the University of Miami’s Rosenstiel School of Marine and Atmospheric Science and is Director of the University’s Abess Center for Ecosystem Science. He also Co-Directs the Center for Research on Environmental Decisions at Columbia University. Broad’s numerous publications address the interdisciplinary aspects of natural resource management, ranging from the impacts of climate variability and change to environmental justice to perceptions of risk by diverse stakeholder groups. Broad was chosen as the 2011 National Geographic Explorer of the Year. He also received the National Geographic 2006 Emerging Explorer Award and was elected a Fellow National of the Explorers Club in 2009.