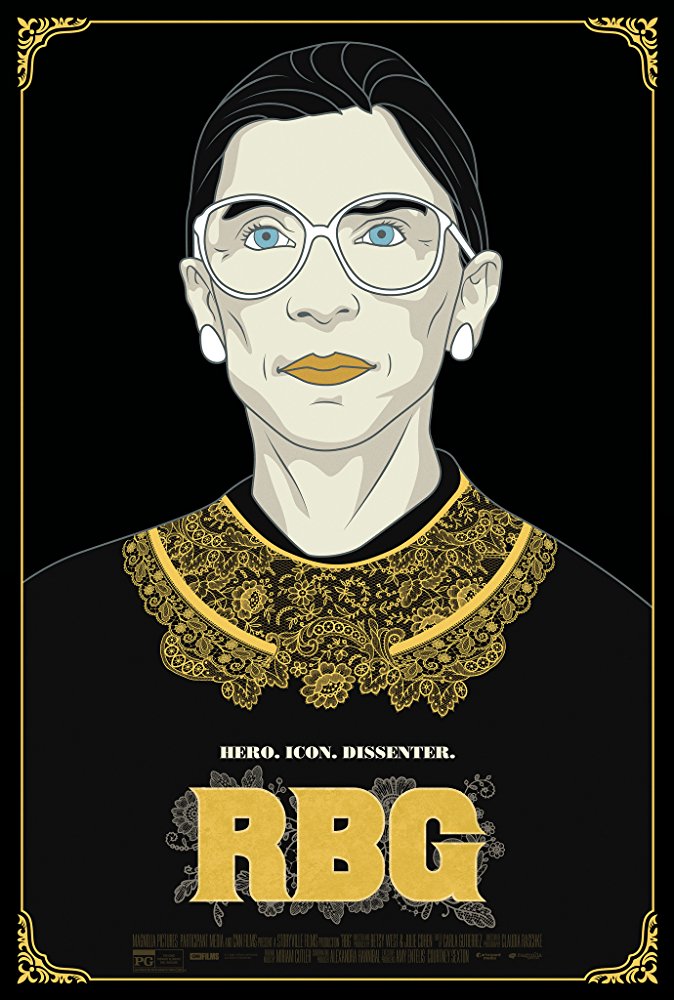 We are offering an private screening of the newly released documentary "RBG" and Q & A with the filmmakers (trailer).
The film premiered at this year's Sundance Film Festival, and is the work of two Columbia School of Journalism alumni, Julie Cohen, and Betsy West. Cohen and West will be available for a Q & A to discuss the film and their unprecedented access to Justice Ginsburg.

At the age of 85, U.S. Supreme Court Justice Ruth Bader Ginsburg has developed a breathtaking legal legacy while becoming an unexpected pop culture icon. But without a definitive Ginsburg biography, the unique personal journey of this diminutive, quiet warrior's rise to the nation's highest court has been largely unknown, even to some of her biggest fans – until now. RBG is a revelatory documentary exploring Ginsburg 's exceptional life and career from Betsy West and Julie Cohen, and co-produced by Storyville Films and CNN Films. 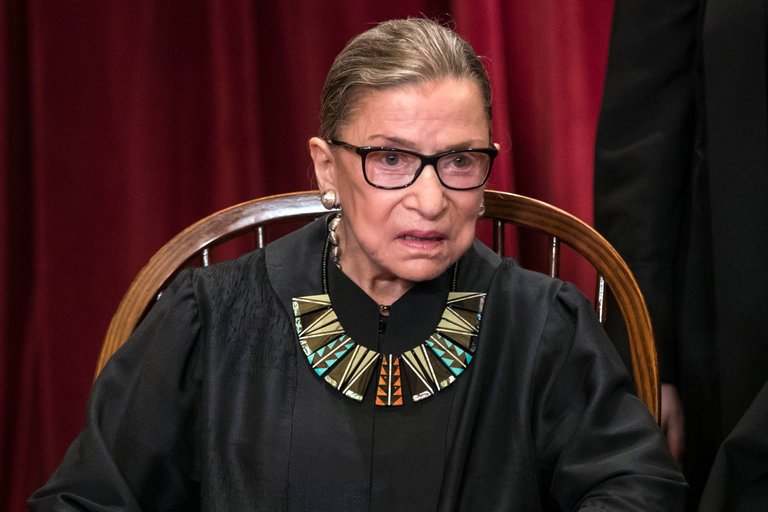 Ruth Bader Ginsburg Through her example and her work as a lawyer, law professor, and jurist, Ruth Bader Ginsburg has had a tremendous impact on the effort to end gender discrimination in America. As general counsel for the American Civil Liberties Union's Women's Rights Project in the 1970s, she argued a series of cases before the U.S. Supreme Court that strengthened constitutional safeguards of sexual equality. In 1980, President Carter appointed her to the U.S. Court of Appeals for the District of Columbia. When President Clinton nominated her to fill the seat vacated by Associate Justice Byron R. White in 1993, Ginsburg became the second woman to serve on the Supreme Court.

After attending Harvard Law School, Ginsburg transferred to Columbia Law School and graduated first in her class in 1959. She clerked in the U.S. District Court for the Southern District of New York and, from 1963 until 1972, taught at Rutgers Law School. In 1972, she became the first woman full professor at Columbia Law School. Ginsburg held that post until her appointment to the U.S. Court of Appeals. On her transition to the courtroom she has said, "One of the biggest impacts on the courts is made by law professors who turn judge." Julie Cohen is a documentary filmmaker and television news producer. Julie has directed and produced eight other documentary features, including: The Sturgeon Queens, which screened at the 2015 Berlin International Film Festival and 60 others, winning 10 Audience Choice Awards; American Veteran, which won the G.I. Film Festival Founders Award and the 2017 Panavision Showcase Award for best New York filmmaker and was released by Freestyle Digital Media; and I Live to Sing, which won the 2014 New York Emmy Award for Best Arts Program, one of three New York Emmys Julie has won since 2012. Before starting her own production company, Better Than Fiction, Julie was a staff producer at Dateline NBC, where she was nominated for four national Emmy Awards and won the Individual Achievement Award for Best News Producer from American Women in Radio and Television (Gracie Award). 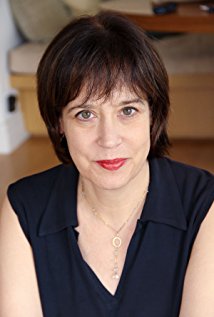 Betsy West is a video journalist and filmmaker with three decades experience in news and documentaries. West was executive producer of the MAKERS documentary and digital project (AOL & PBS, 2012); the feature documentary The Lavender Scare (2017), and the short doc 4%: Film’s Gender Problem (Epix 2016.) Along with her husband, filmmaker Oren Jacoby, she is a principal at Storyville Films where she co-produced Constantine’s Sword (First Run Features, 2007.) West joined the Columbia faculty in 2009 after working three decades in network news. As a producer and executive at ABC News, she received 21 Emmy Awards and two duPont-Columbia Awards for her work on “Nightline” and “PrimeTimeLive” and the documentary program ”Turning Point,” where she served as executive producer from 1994-1998. As senior vice president at CBS News from 1998-2005, she oversaw “60 Minutes” and “48 Hours,” and was executive in charge of the CBS documentary 9/11, winner of the Primetime Emmy Award in 2002. At Columbia, she teaches classes in reporting, video production and documentary. She co-curates and moderates the FilmFridays screening series that brings first-run documentaries and their directors to the Journalism School.