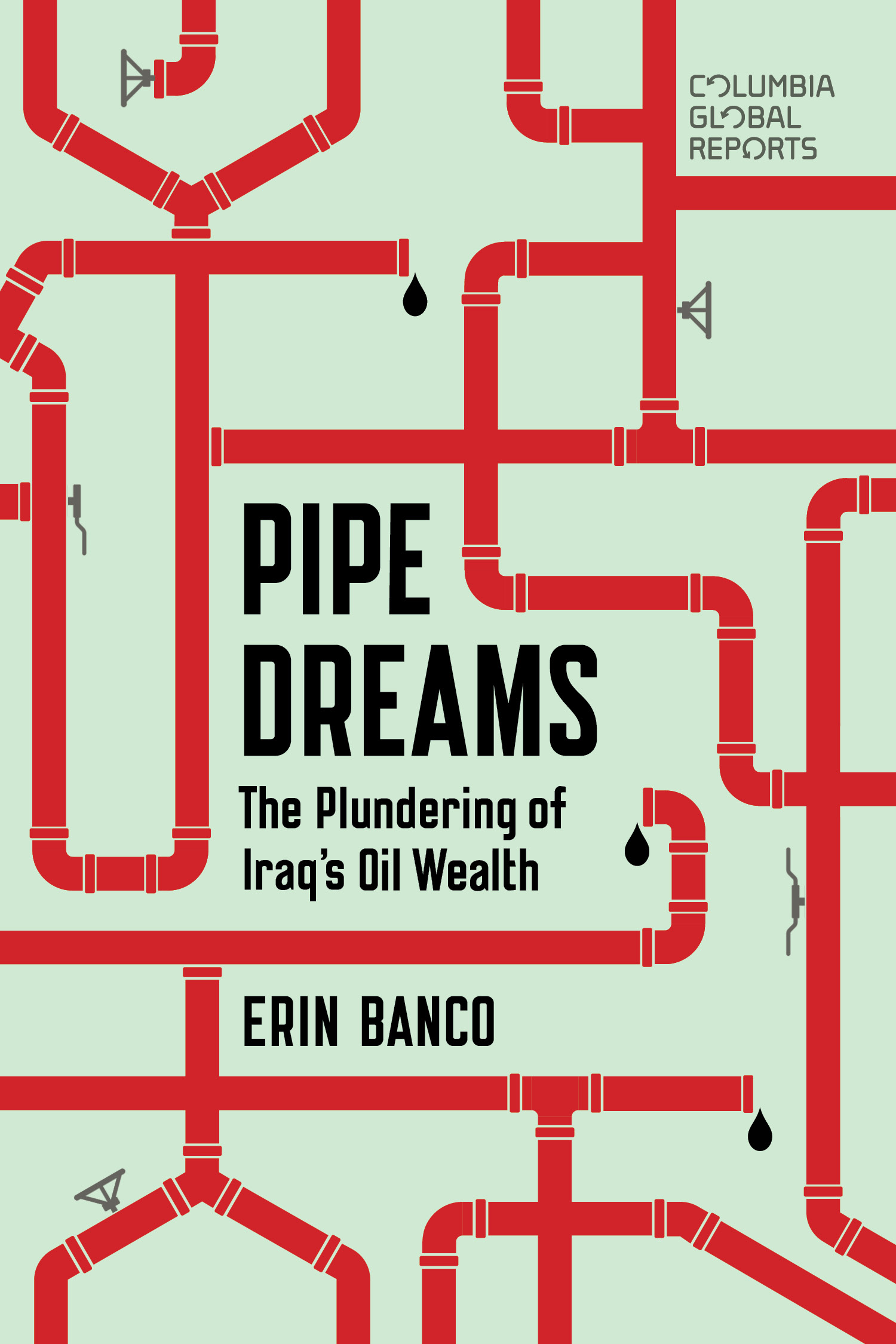 By: Erin Banco, Author of PIPE DREAMS: The Plundering of Iraq’s Oil Wealth

Due to the inclement weather, this event is cancelled!

When the United States invaded Iraq in 2003, it made a promise to the Iraqi people: that after the bombs and bullets stopped flying, after Saddam was toppled, their lives would be made immeasurably better. Because Iraq sits on some of the world’s largest oil fields, money would flow during peacetime and fill their public coffers, replacing chaos and poverty with prosperity and plenty.

As we know, this did not happen.

PIPE DREAMS: The Plundering of Iraq’s Oil Wealth tells the story of how political infighting, tribal cronyism, Western meddling, widespread corruption and the war with ISIS has coalesced to squander that vast oil wealth, leaving ordinary citizens poorer and more despondent than they were under Saddam Hussein.

Join us as Nathen Huang, POLITICO data analyst, interviews Banco about her reporting on oil corruption in Iraqi Kurdistan, which aspired to gain more autonomy from Baghdad through oil sales. She explains how oil did flow, but little of it reached ordinary Kurds. Instead, the Kurdish political elite created a system of pay-to-play contracts and kickbacks with international oil companies that enriched themselves while everyone else remained mired in a financial crisis. Much of this greed and fraud, Banco reveals, was tolerated if not abetted by the United States and the oil companies, robbing the Iraqi people of their natural resource rights.
Banco, who covered the rise of ISIS in Iraq as a Middle East correspondent for International Business Times, was given documents detailing transactions between Iraq’s Ministry of Natural Resources and multinational oil companies that investigators say are thinly disguised kickbacks and part of a web of corruption. She also relies on testimony from U.S. and UK regulatory enforcement officers who worked for years investigating corruption in Iraq’s oil sector. She interviewed many Iraqis who work in the oil sector as well as ordinary Iraqi citizens, many of them now jobless or internally displaced – and nearly all of them hurting with their economy in a tailspin.

The result is an eye-opening look at why the American dream of an oil-financed unified Iraqi democracy was a fantasy. PIPE DREAMS is also a cautionary tale that adds important details and knowledge to our understanding of the current state of affairs in Iraq and Kurdistan.

Erin Banco is an investigative reporter at the Star-Ledger and NJ.com, where she focuses on the intersection of money and government. A former fellow at The New York Times and the Middle East correspondent for International Business Times, she has covered armed conflict and human rights violations in the Middle East for years. She is a graduate of Columbia University’s School of International Public Affairs and the University of Wisconsin-Madison. 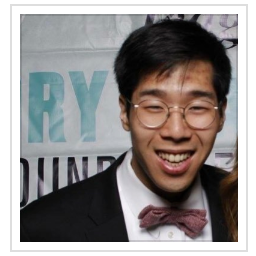 Nathen Huang CC '15/GSAS '16 is an avid news junkie, Twitter pundit, and data analyst at POLITICO. While at Columbia, Nathen completed a dual-Bachelor's/Master's degree program in Psychology and Quantitative Methods in the Social Sciences and conducted extensive research on the implicit mechanisms of discrimination and inter-group relations. Nathen is celebrating his two year anniversary of involvement with Columbia's DC alumni chapter since he first arrived in February 2016.

Columbia Global Reports is a publishing imprint from Columbia University under the direction of Nicholas Lemann that commissions authors to do original on-site reporting around the globe on a wide range of issues. The resulting novella-length books offer new ways to look at and understand the world that can be read in a few hours. Most readers are curious and busy. Our books are for them.