Why did Covid-19 bring America to its knees? 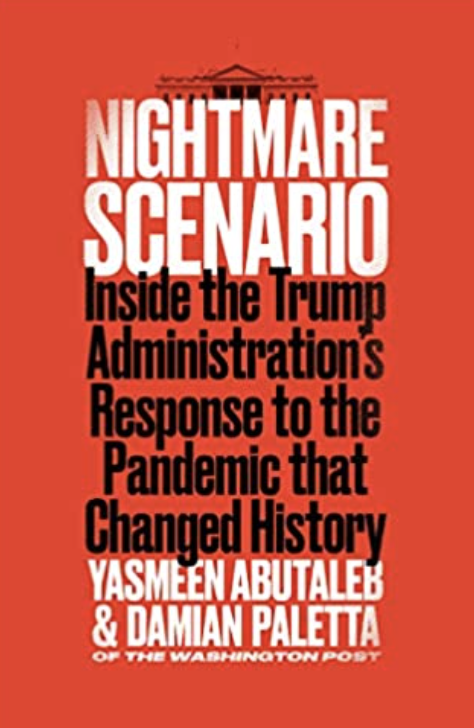 Join us for a fascinating discussion with Damian Paletta and Yasmeen Abutaleb, the authors of Nightmare Scenario: Inside the Trump Administration’s Response to the Pandemic that Changed History.  Their book, which reached Number 1 on the New York Times bestseller list, is exhaustively researched and based on hundreds of hours of first-person interviews from staff deep in the White House – at all levels of authority.  Apart from the meticulous reporting, the perspectives offered by Ms. Abutaleb, as a health care reporter, and Mr. Paletta, who focuses on economics, make the book a truly singular entity and an incredibly engaging read.  Because the pandemic response juxtaposed both public health measures and economic policies, a perfect storm ensued.  The Trump administration could not devise a coherent national response and consequently squandered opportunities for true leadership – resulting in the devastating loss of over 600,000 American lives.  What unfolds in Nightmare Scenario is a mind-boggling cascade of missed opportunities, ineptitude, epic infighting, backstabbing, and a White House that had lost its true mission, to protect the people of the United States. 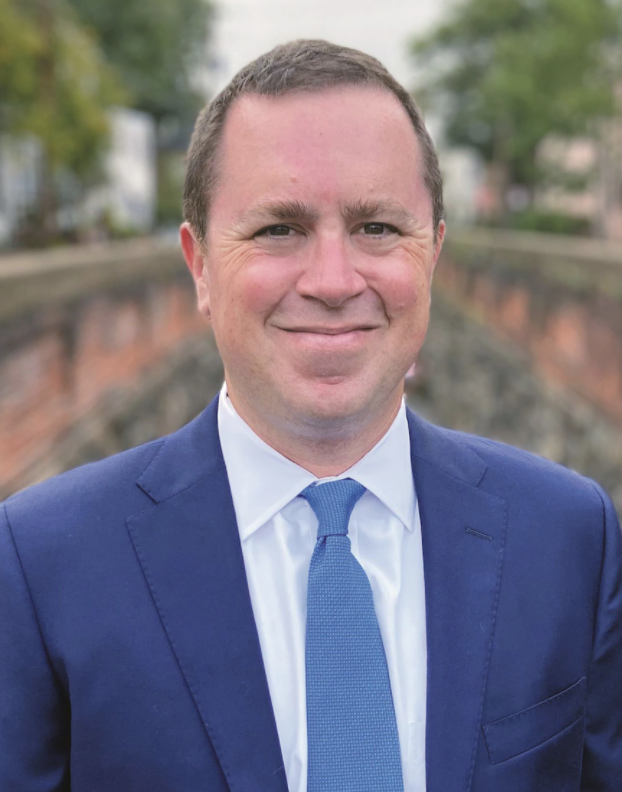 Damian Paletta is the economics editor at The Washington Post. He joined the Post in 2017 after spending 11 years as a reporter covering economics, the White House, and Congress at the Wall Street Journal. His first job in journalism was at the Cape Cod Times, and has degrees from Boston College and the University of Missouri. 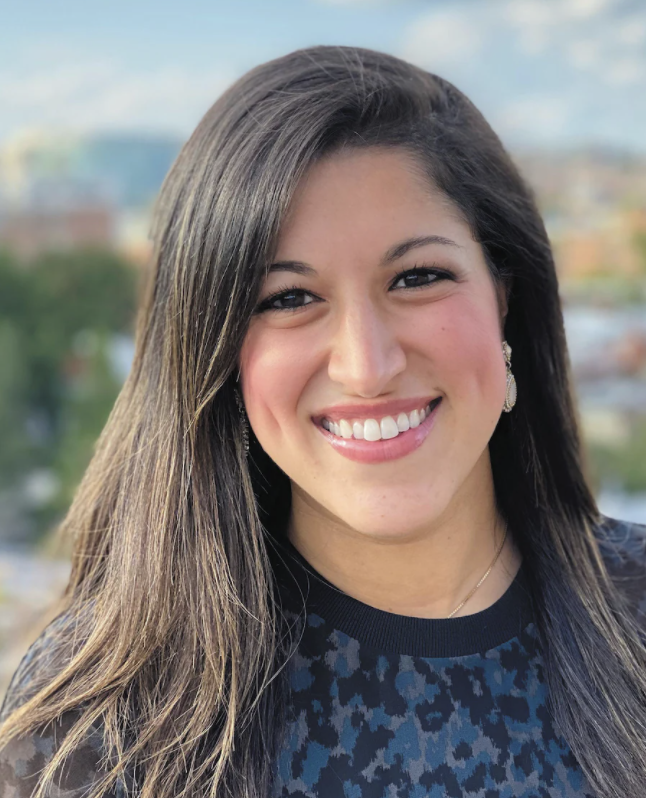 Yasmeen Abutaleb is a health policy reporter at The Washington Post. She joined the Post in 2019 and was previously at Reuters as a technology reporter before becoming the health care reporter based in Washington. Yasmeen has chronicled the White House and administration response to the coronavirus crisis since January 2020, first covering President Trump and now Biden.