How to win in a winner-take-All world 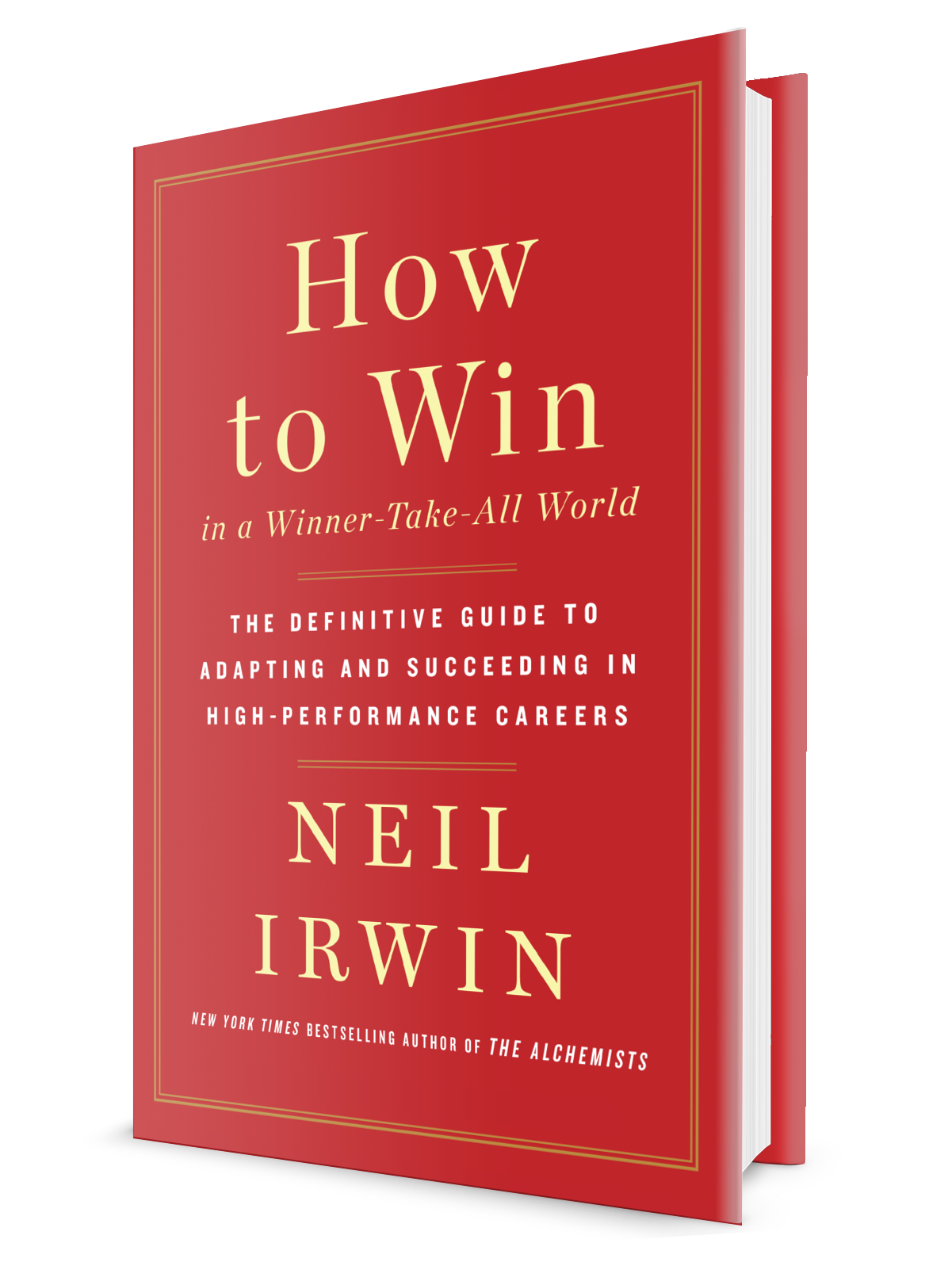 How can an ambitious professional best make their way in the twenty-first century economy, to build a career that is durable, rewarding, and lucrative?

In How to Win in a Winner-Take-All World, Neil Irwin is offering answers!

Combining practical advice, memorable case studies, and high-level analysis of the changing economic backdrop for the world of work, 'How to Win' is based on cutting-edge work from academics and consultancies, as well as Irwin’s on-the-ground reporting at some of the world’s best-run companies. Neil traveled around the globe, meeting top performers at some of the world's biggest and best-known organizations, like Microsoft, Goldman Sachs, and Walmart. He also studied smaller organizations that offer essential lessons, including the firms that make digital special effects in Planet of the Apes movies; Jim Beam bourbon; Shake Shack cheeseburgers; Volvo cars; and many more. Join us as he offers to equip us with his insights and answers questions.

Copies of 'How to Win' will be available for sale and signing. 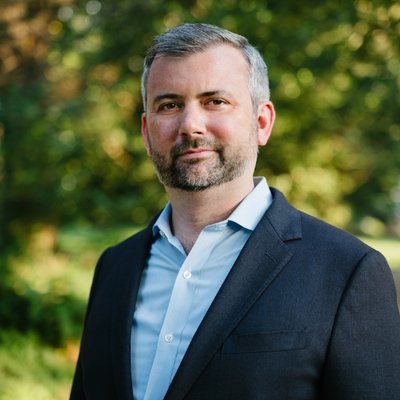 Neil Irwin is senior economic correspondent at The New York Times, where he writes frequently about the global economic trends; the changing nature of work and employment; financial markets and monetary policy; and how these big-picture shifts affect everyone who is trying to make their way in the modern economy.

He is the author of How to Win in a Winner-Take-All World, published in 2019 by St. Martin's Press, about navigating a career in the twenty-first century economy, and The Alchemists, about the global financial crisis, published in 2013. The Alchemists was a New York Times bestseller and was shortlisted for the McKinsey-Financial Times Business Book of the Year award.

Irwin was a founding staff member of The Upshot, the Times's site for analytical and explanatory journalism. He was previously a reporter and columnist at The Washington Post, where he led coverage of the global financial crisis.

Irwin has an M.B.A. from Columbia University, where he was a Knight-Bagehot Fellow in Economic and Business Journalism. He has served on the fellowship's advisory board since 2017. His undergraduate studies were at St. Mary's College of Maryland, where he served on the Board of Trustees from 2007 to 2013.