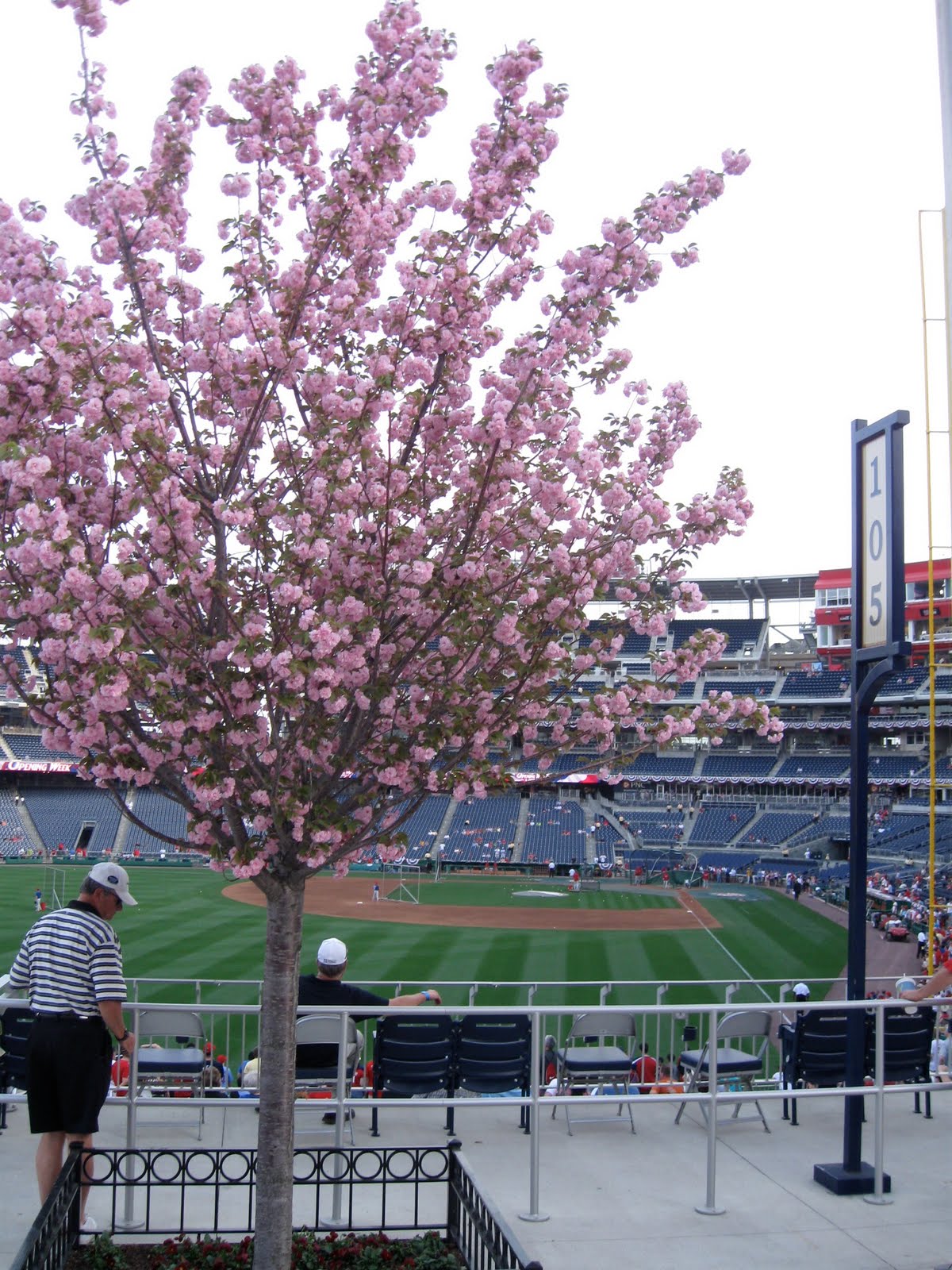 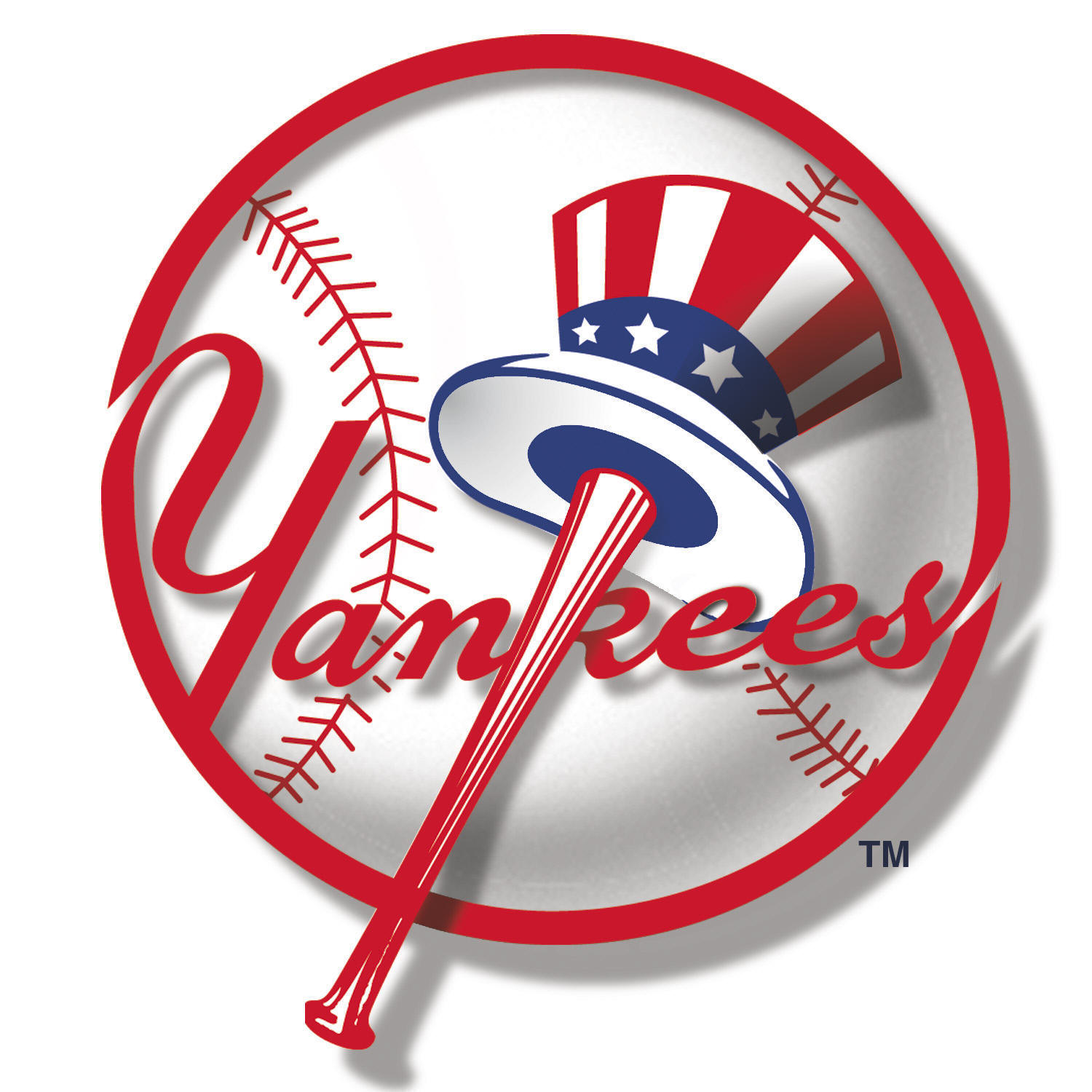 And the first home exhibition game of the season vs. Yankees during the Cherry Blossom week!

This event is sold out!

Metro:
Green line at the Navy Yard station (half a block away); Orange, Blue or Silver lines at the Capitol South station (15min walk)

With the best starting rotation in baseball and a star-studded lineup, the Nationals have a great chance of bringing a World Series title to Washington for the first time in nearly a century. Come hear Columbia alum Frederic J. Frommer talk about this year’s team, and the colorful history of Washington baseball, at a book talk at Nationals Park on Saturday, April 4, hopefully just in time to see the cherry blossoms in full bloom at the ballpark. Then stick around to watch the Nats host the New York Yankees in Washington’s final preseason game and first home game of 2015. Frommer will be signing copies of two of his books: “You Gotta Have Heart,” a history of Washington baseball, and “Red Sox vs. Yankees: The Great Rivalry.”

Praise for “You Gotta Have Heart”:
The national pastime has a rich history in the nation's capital, and Frederic Frommer tells this fascinating story splendidly. No fan's library should be without this book.
– George F. Will, syndicated columnist

Praise for “The Great Rivalry”:
The best book ever on the subject of the Rivalry.
– New York Times William C. Rhoden

Due to the Nationals Park stadium restrictions, we strongly encourage everyone to purchase the books separately through the link below. We will bring them to the event for signing: