Trade, Immigration, and the Revolt Against Globalization 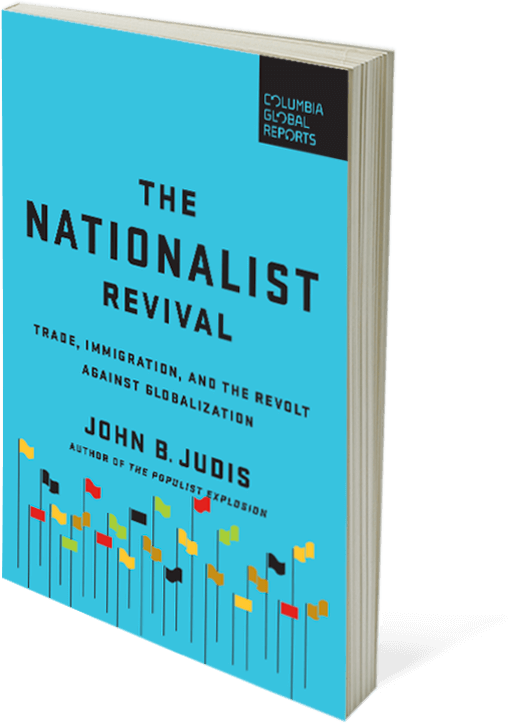 Why Is Nationalism Bigger Than Ever?

The Trump administration in the United States, rightwing populist parties and leftwing parties in France, the United Kingdom, Sweden, Norway, Finland, Denmark, Germany, the Netherlands, Switzerland, Belgium, and Austria, and authoritarian parties in Hungary, Poland and Russia—Why has nationalism suddenly returned with a vengeance? Are they an understandable response to the failure of the post-World War II institutions to live up to their promise? Or are today's nationalists blind to the ills that beset these nations? Are Europe and the United States—and China, Japan and other Asian countries—headed back to the fractious conflicts of the late 19th and early 20th Century that led to world wars and depression?

Join Columbia and UC Berkeley alumni of Washington, DC to hear John B Judis reviews Nationalism from its origins in the 1800s to today to find answers. 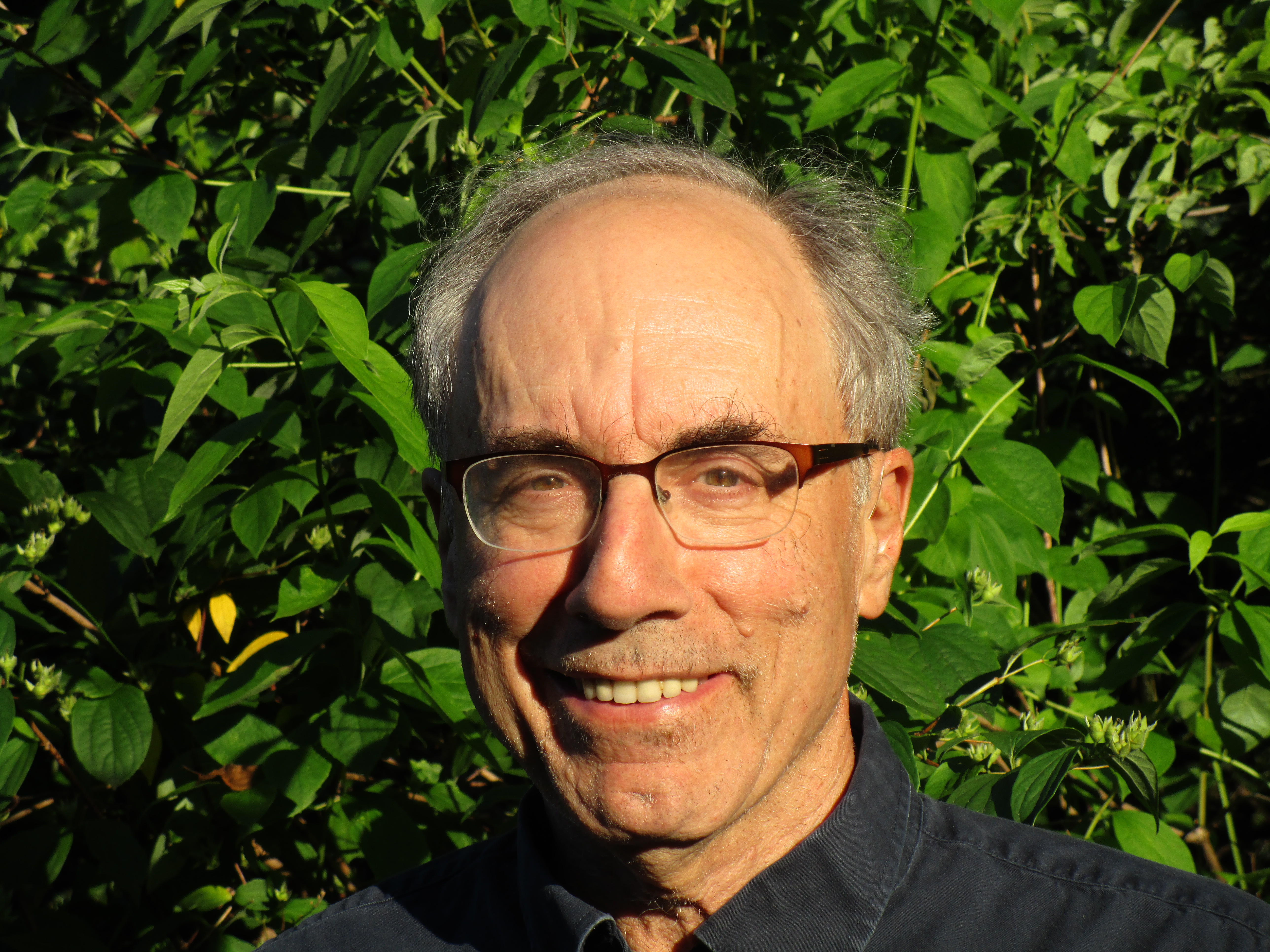 John B. Judis is Editor-At-Large at Talking Points Memo and author of eight books, including The Populist Explosion: How the Great Recession Transformed American and European Politics (Columbia Global Reports, 2016), Genesis: Truman, American Jews, and the Origin of the Arab-Israeli Conflict (Farrar, Straus & Giroux, 2014), The Folly of Empire: What George W. Bush Could Learn from Theodore Roosevelt and Woodrow Wilson (Scribner, 2004), The Emerging Democratic Majority with Ruy Teixeira (Scribner, 2002), and The Paradox of American Democracy: Elites, Special Interests, and Betrayal of Public Trust (Pantheon, 2000). He has written for numerous publications, including The New Republic, The National Journal, The New York Times Magazine, Mother Jones, and The Washington Post. Born in Chicago, he received his B.A. and M.A. degrees in Philosophy from the University of California, Berkeley. He lives in Silver Spring, MD.

Columbia Global Reports is a publishing imprint from Columbia University under the direction of Nicholas Lemann that commissions authors to do original on-site reporting around the globe on a wide range of issues. The resulting novella-length books offer new ways to look at and understand the world that can be read in a few hours. Most readers are curious and busy. Our books are for them.