Saving Ourselves From Ourselves

ColumbiaDC once again is offering a special discount to attend National Geographic's Explorers Festival! There will be the following panels:What Tipped the Scale?, What Does Balance Look Like? and How Far Can Tech Get Us, featuring Columbia alumni Andrew Revkin, Natalie Kofler and David Gruber. 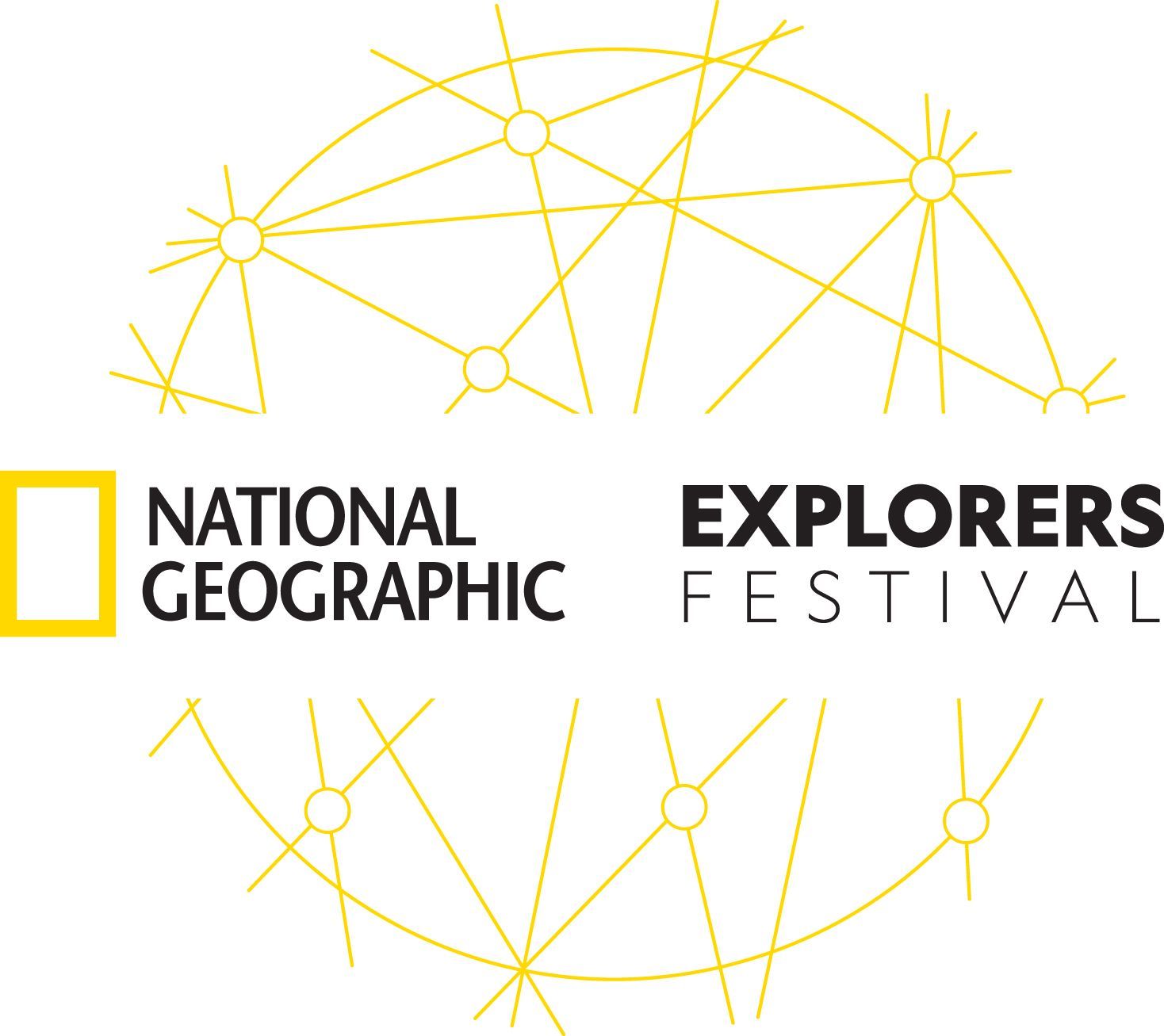 Human creativity has brought about a wealth of innovations that have expanded horizons and improved lives. But some of this progress has come at the expense of our planet, creating unprecedented threats—from climate change to ecosystems and species at risk.

Now more than ever, it’s up to our species to use our creativity to reverse these destructive trajectories. This daylong event, hosted by NBC News correspondent Stephanie Ruhle and Co-Director of the Center for Research on Environmental Decisions at Columbia University, the entertaining environmental anthropologist and Nat Geo 2011 Explorer of the Year Kenny Broad (Ph.D., Department of Anthropology, 1999), brings together explorers with leading experts in science, conservation, and other fields. They’ll discuss these critical issues, and start building an action plan. We invite you to join us, and to participate in a facilitated luncheon discussion on these important topics. Because together we can change the world.

Due to our collaboration with National Geographic Society, Columbia Alumni will benefit from 20% discount off their $50 ticket price. Please RSVP to get the promocode for the discount.

Dr. Kenny Broad is an environmental anthropologist who studies the relationship between humans and their environment. He received his Ph.D. in anthropology from Columbia University in 1999. Kenny has led or participated in extreme scientific and filmmaking expeditions on every continent – from urban jungles to the deepest caves on the planet – to gather information and samples that shed light on little known environmental and cultural subjects. He is a professor and Chair of Division of Marine Affairs and Policy at the University of Miami’s Rosenstiel School of Marine and Atmospheric Science and is Director of the University’s Abess Center for Ecosystem Science. He also Co-Directs the Center for Research on Environmental Decisions at Columbia University. Broad’s numerous publications address the interdisciplinary aspects of natural resource management, ranging from the impacts of climate variability and change to environmental justice to perceptions of risk by diverse stakeholder groups. Broad was chosen as the 2011 National Geographic Explorer of the Year. He also received the National Geographic 2006 Emerging Explorer Award and was elected a Fellow National of the Explorers Club in 2009.