Conspiracism and Democracy in America 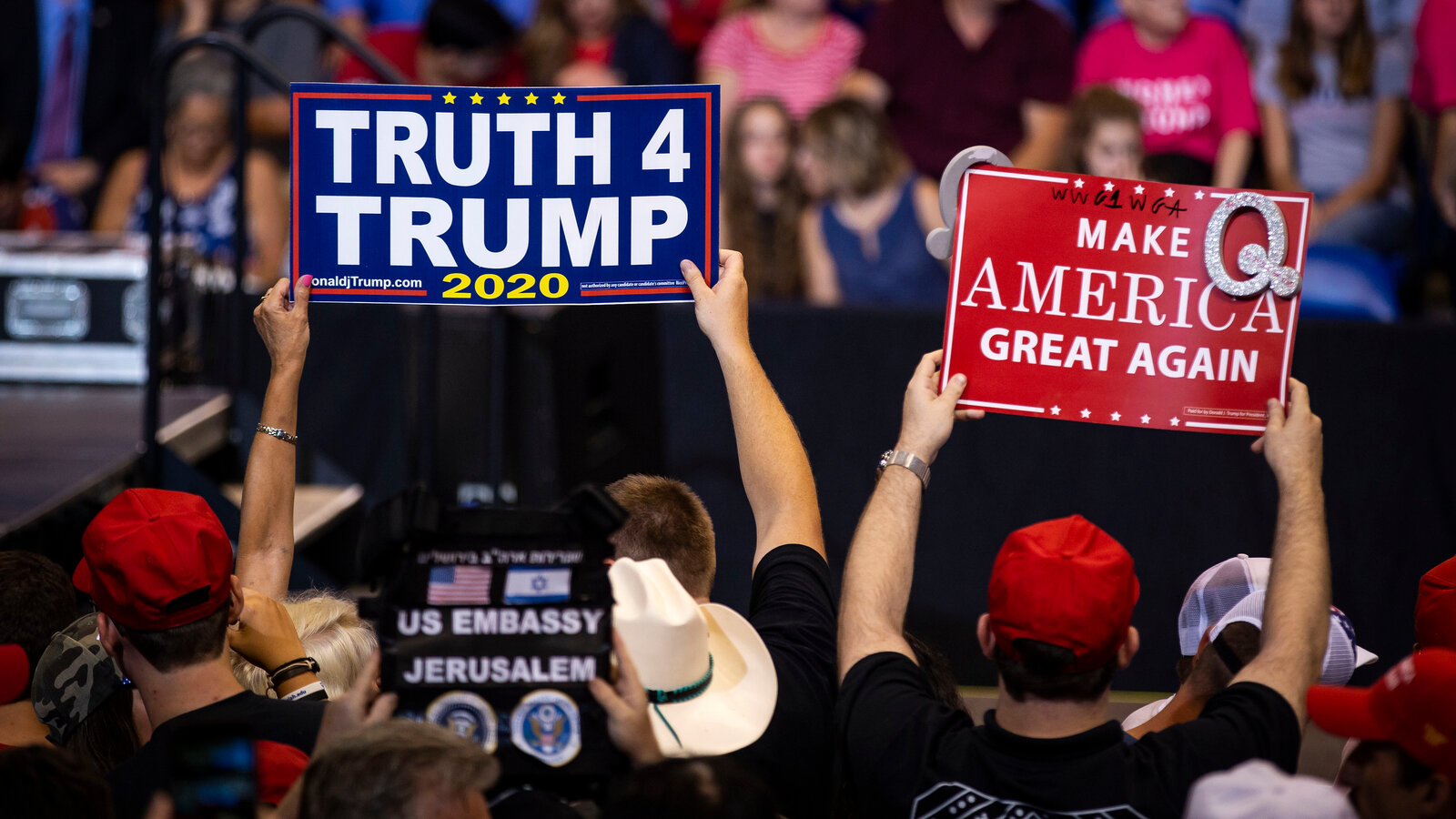 Conspiracy theories have been around throughout human history. Using imagination to make a narrative of disparate facts or Pseudo-Facts is how humans cope with uncertainty. But today we are facing a much more virulent strain dubbed Conspiracism; 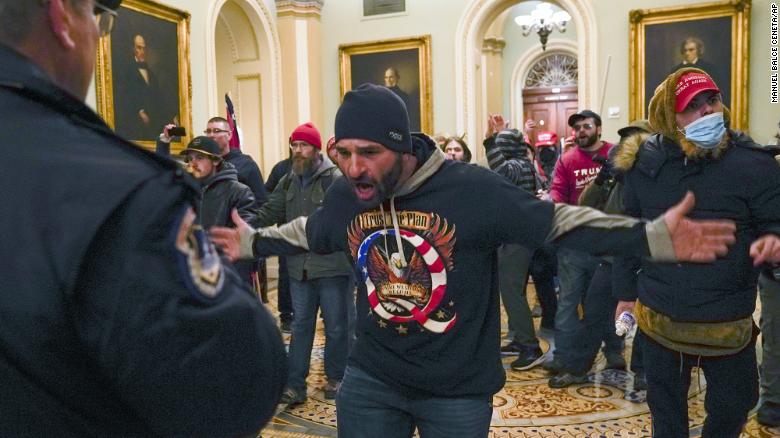 while the falsehoods in the traditional conspiracy theories were dependent on random facts to stay relevant, the new falsehoods are independently generated en mass and evolved through the ordeal of social media, leaving the potent ones with strong emotional hooks to stand on their own. In essence, they are pure falsehoods, impervious to rational discourse, and feed the worse angels of our nature.

In an all-encompassing talk, Professor Nancy L. Rosenblum will explain the nature of the new conspiracism, how it is shaping American public life, and its malignant effects on the foundational institutions, the civic society as a whole, and the minds of citizens. Prof. Rosenblum will conclude by pondering whether the force of conspiracism will diminish after the Trump Presidency, or will entities like QAnon sustain the conspiracism and grow it underground for the perfect time and target to strike again.

Nancy Rosenblum is the Harvard University Senator Joseph Clark Professor of Ethics in Politics and Government emerita. Her field of research is historical and contemporary political thought. Good Neighbors: The Democracy of Everyday Life in America was published by Princeton University Press in 2016. On the Side of the Angels: An Appreciation of Parties and Partisanship received the Walter Channing Cabot Fellow Award from Harvard in 2010 for scholarly eminence. She is the author, among other books, of Membership and Morals: The Personal Uses of Pluralism in America (1998), which was awarded the APSA David Easton Prize in 2000.

Her most recent book (co-authored with Russell Muirhead), A Lot of People Are Saying: The New Conspiracism and the Assault on Democracy (2019)  is the subject of this talk. Her recent edited works include Breaking the Cycles of Hatred: Memory, Law, and Repair with Martha Minow; Obligations of Citizenship and Demands of Faith: Religious Accommodation in Pluralist Democracies; and Civil Society and Government, co-edited with Robert Post (2002). She is editor of Thoreau: Political Writings, Cambridge Texts in the History of Political Thought.