The subversion of human trust 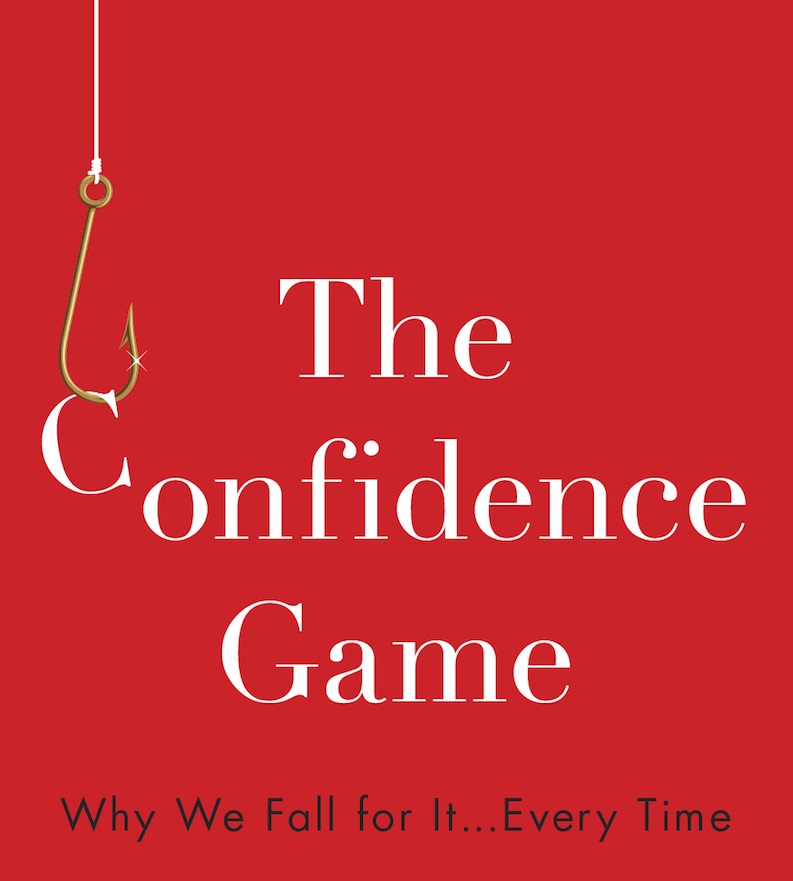 From the highest levels of our government, to recent high-profile cases such as Keith Raniere the convicted leader of NXIVM, or Elizabeth Holmes the disgraced CEO of Theranos, Americans seem to have been particularly 'marked' by con-artists in the past few years. In reality however, con-artists have been trading in people's sense of trust since the dawn of civilization.

In this timely and thought-provoking conversation, Dr. Maria Konnikova, the author of NYT best-sellers The Confidence Game and The Biggest Bluff, will discuss the psychology of a con-artist's appeal and traction.

She will also explore how best to make decisions in situations with partial or unreliable information and avoid being exploited. This of course is her specialty, as she is also an international poker champion and the winner of hundreds of thousands of dollars in tournament earnings.

Dr. Konnikova will be interviewed by veteran journalist and author Susan Berfield. Time will be allocated for Q&A. 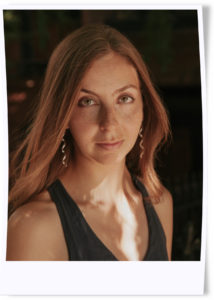 Maria Konnikova is the author, most recently, of The Biggest Bluff, a New York Times bestseller and Editors’ Choice. Her previous books are the bestsellers The Confidence Game, winner of the 2016 Robert P. Balles Prize in Critical Thinking, and Mastermind: How to Think Like Sherlock Holmes, an Anthony and Agatha Award finalist. Maria is a regularly contributing writer for The New Yorker whose writing has won numerous awards, including the 2019 Excellence in Science Journalism Award from the Society of Personality and Social Psychology. While researching The Biggest Bluff, Maria became an international poker champion and the winner of over $300,000 in tournament earnings—and inadvertently turned into a professional poker player. Maria’s writing has been featured in Best American Science and Nature Writing and has been translated into over twenty languages. Maria also hosts the podcast The Grift from Panoply Media, a show that explores con artists and the lives they ruin, and is currently a visiting fellow at NYU’s School of Journalism. Her podcasting work earned her a National Magazine Award nomination in 2019. She graduated from Harvard University and received her PhD in psychology from Columbia University. For additional information pls check her website. 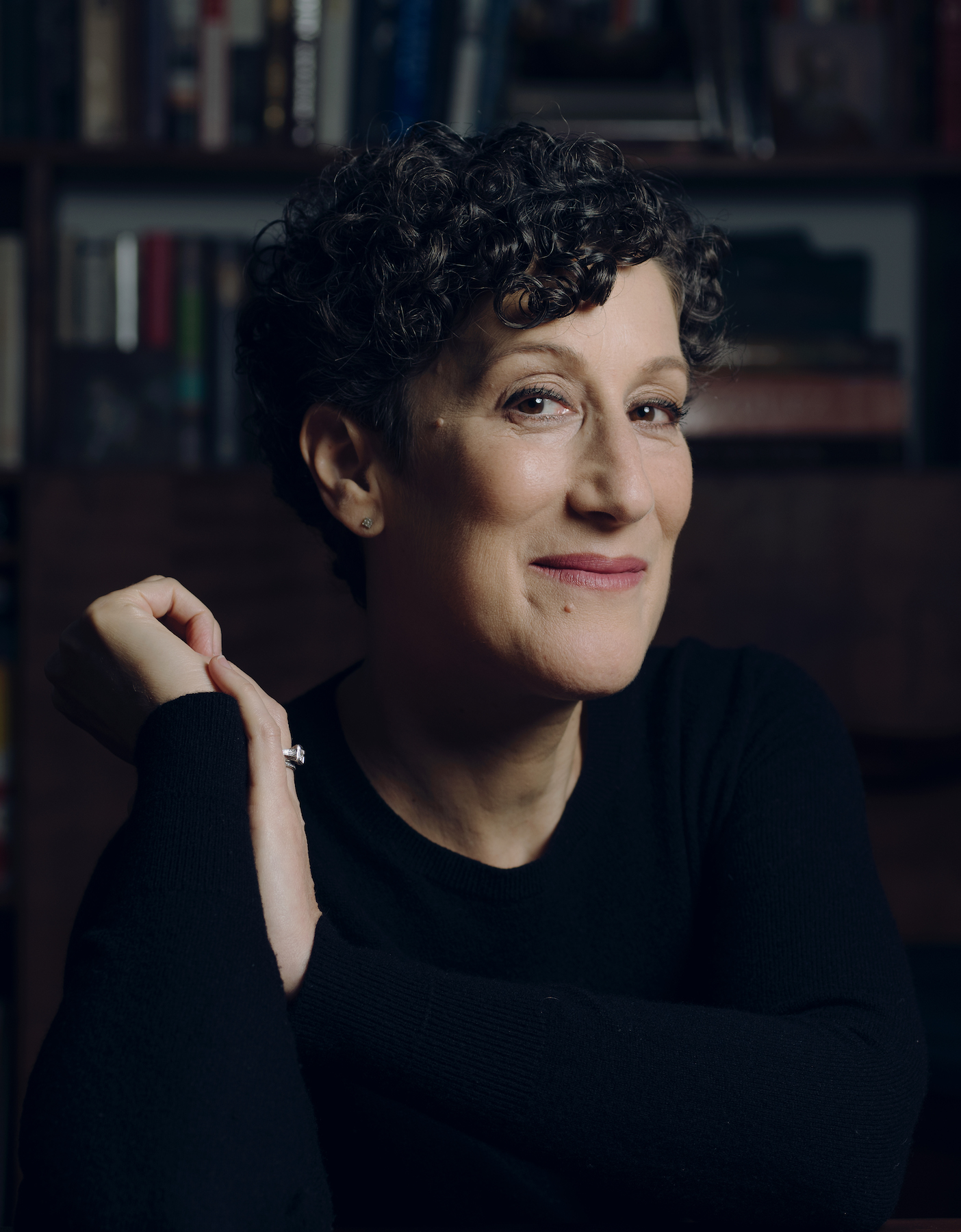 Susan Berfield is an award-winning investigative reporter for Bloomberg Businessweek and Bloomberg News, where she has covered some of America's largest corporations. She has been interviewed on PBS NewsHour, NPR's All Things Considered, Marketplace, On Point, and elsewhere. She received a Logan Nonfiction Fellowship while working on her first book, The Hour of Fate. She’s a graduate of Brown University and Columbia’s School of International and Public Affairs (1992). For additional information pls check her website.