Hardship and Resilience in a City of Broken Promises 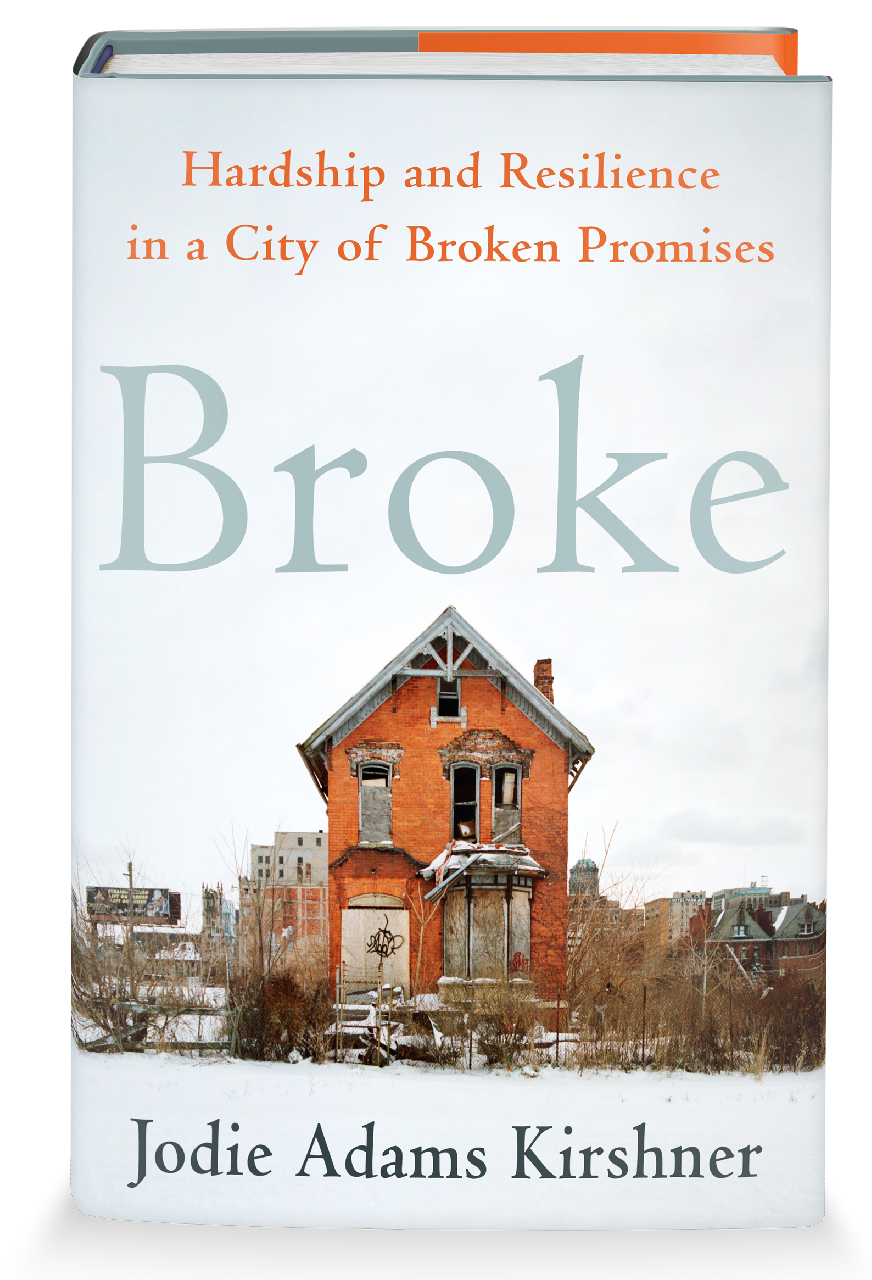 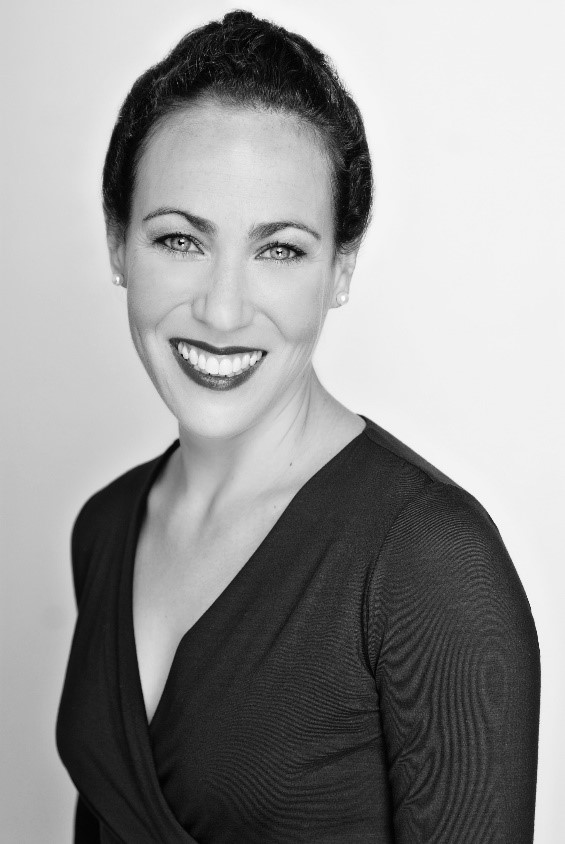 Columbia Center for Law and Economics

Please join Jodie Adams Kirshner for a conversation with Detroit Free Press Washington correspondent Todd Spangler and book signing of BROKE: Hardship and Resilience in a City of Broken Promises. The book is an urgent, narrative account of a city’s bankruptcy and its aftermath, told through the lives of seven valiantly struggling Detroiters.

Bankruptcy and the austerity it represents have become a common “solution” for struggling American cities. What do the spending cuts and limited resources do to the lives of city residents? In Broke, Jodie Adams Kirshner follows seven Detroiters as they navigate life during and after their city’s bankruptcy. Reggie loses his savings trying to make a habitable home for his family. Cindy fights drug use, prostitution, and dumping on her block. Lola commutes two hours a day to her suburban job. Even before the bankruptcy in 2013, they struggled with the larger ramifications of poor urban policies and negligence on the state and federal level —the root causes of a city’s fiscal demise.

Like Matthew Desmond’s Evicted, Broke looks at what municipal distress means, not just on paper but in practical—and personal—terms. More than 40 percent of Detroit’s 700,000 residents fall below the poverty line. Post-bankruptcy, they struggle with a broken real estate market, school system, and job market—and their lives have not improved.

Detroit is emblematic. Kirshner makes a powerful argument that cities—the economic engine of America—are never quite given the aid that they need by either the state or federal government for their residents to survive, not to mention flourish. Success for all America’s citizens depends on equity of opportunity.

Jodie Adams Kirshner is a research professor at New York University. Her book on international corporate bankruptcy law is published by the University of Chicago Press. Her grant-funded book on the Detroit bankruptcy has just been published by St. Martin’s Press in 2019.

Until 2014, Kirshner was a law professor at Cambridge University, where she also served as the deputy director of the Cambridge LL.M. program, the deputy director of the Cambridge Centre for Corporate and Commercial Law, and as a fellow of Peterhouse College, Cambridge. She has also served as a technical advisor to the Bank for International Settlements and as an independent consultant for financial funds investing in distressed debt.

Kirshner is an elected member of the American Law Institute and a senior research associate of the Cambridge Centre for Business Research, as well as a fellow of the Columbia Center for Law and Economics, the Salzburg Global Seminar, and the Center for Law Economics & Finance in Washington, and a term member of the Council on Foreign Relations.

She is currently writing a grant-funded book on higher education debt and college finance.