Surviving America in the Twenty-First Century 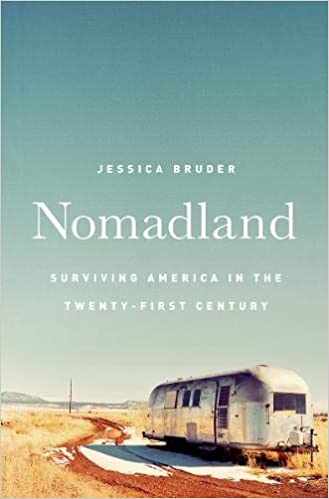 From the beet fields of North Dakota to the National Forest campgrounds of California to Amazon’s CamperForce program in Texas, employers have discovered a new, low-cost labor pool, made up largely of transient older Americans. Finding that social security comes up short, often underwater on mortgages, these invisible casualties of the Great Recession have taken to the road by the tens of thousands in late-model RVs, travel trailers, and vans, forming a growing community of nomads.

On frequently traveled routes between seasonal jobs, Jessica Bruder meets people from all walks of life: a former professor, a McDonald’s vice president, a minister, a college administrator, and a motorcycle cop, among many others—including her irrepressible protagonist, a onetime cocktail waitress, Home Depot clerk, and general contractor named Linda May.

In a secondhand vehicle she christens “Van Halen,” Bruder hits the road to get to know her subjects more intimately. Accompanying Linda May and others from campground toilet cleaning to warehouse product scanning to desert reunions, then moving on to the dangerous work of beet harvesting, Bruder tells a compelling, eye-opening tale of the dark underbelly of the American economy—one that foreshadows the precarious future that may await many more of us. At the same time, she celebrates the exceptional resilience and creativity of these quintessential Americans who have given up ordinary rootedness to survive. Like Linda May, who dreams of finding land on which to build her own sustainable “Earthship” home, they have not given up hope.

Bruder will be interviewed by Pulitzer Prize-winning author and fellow Columbia Faculty Dale Maharidge. There will be time allocated for moderated audience questions. 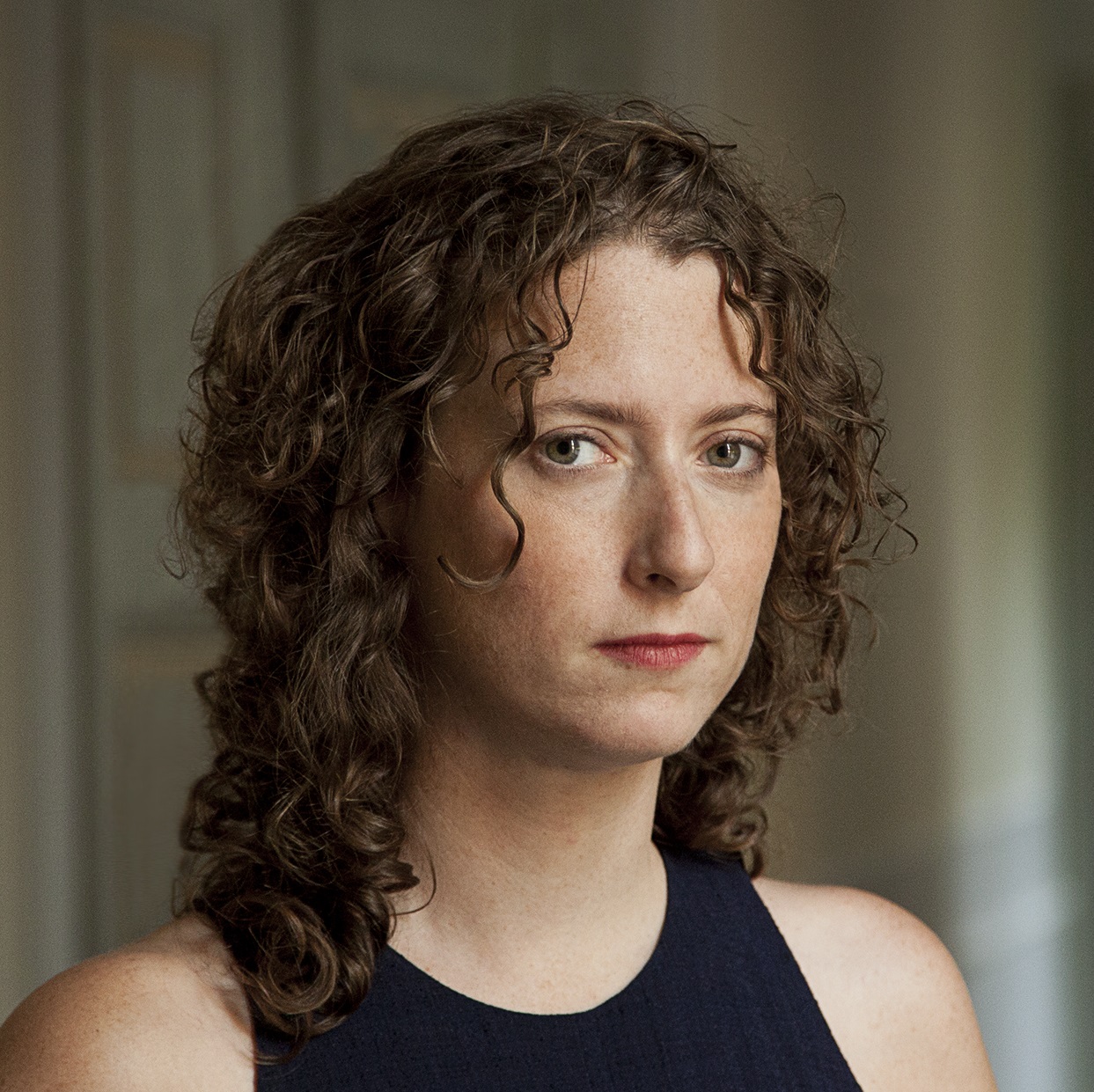 Jessica Bruder is a narrative journalist who writes about social issues and subcultures.

For her bestselling book Nomadland  she spent months living in a camper van, documenting itinerant Americans who gave up traditional housing and hit the road full time, enabling them to travel from job to job and carve out a place for themselves in a precarious economy. The project spanned three years and more than 15,000 miles of driving — from coast to coast and from Mexico to the Canadian border. Named a New York Times Notable Book and Editors’ Choice, "Nomadland" won the 2017 Discover Award and was a finalist for the J. Anthony Lukas Prize and the Helen Bernstein Book Award. It’s also the basis for an Oscar-winning film of the same name starring Frances McDormand.

Bruder is also the author of Burning Book and the co-author, with Columbia Journalism Professor Dale Maharidge, of the book Snowden’s Box: Trust in the Age of Surveillance.

She’s written for WIRED, Harper’s, New York Magazine, The New York Times Magazine, The Guardian, The Washington Post, The Nation, The International Herald Tribune, and The Christian Science Monitor, among others. She’s been teaching at Columbia’s journalism school since 2008. 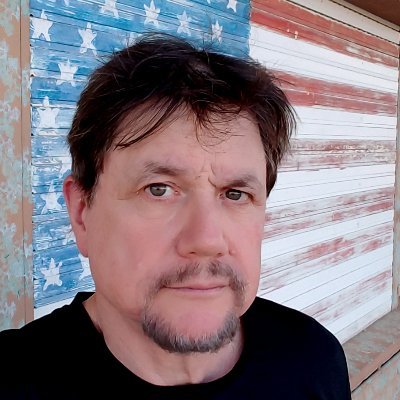 Dale Maharidge has been teaching at the journalism school since 2001; he first taught here in the early 1990s. He was a visiting professor at Stanford University for ten years and before that he spent fifteen years as a newspaperman, writing for The Cleveland Plain Dealer, The Sacramento Bee, and others. He’s written for Rolling Stone, George Magazine, The Nation, Mother Jones, The New York Times op-ed page, among others.

Most of his books are illustrated with the work of photographer Michael Williamson. The first book, Journey to Nowhere: The Saga of the New Underclass (1985), later inspired Bruce Springsteen to write two songs; it was reissued in 1996 with an introduction by Springsteen. His second book, And Their Children After Them (1989), won the Pulitzer Prize for nonfiction in 1990. Other books include Yosemite: A Landscape of Life (1990); The Last Great American Hobo (1993); The Coming White Minority: California, Multiculturalism & the Nation's Future (1996, 1999); Homeland (2004); Denison, Iowa: Searching for the Soul of America Through the Secrets of a Midwest Town (2005); Someplace Like America: Tales from the New Great Depression (2011); and Leapers (2012); Bringing Mulligan Home: The Other Side of the Good War (2013); Snowden’s Box: Trust in the Age of Surveillance, with Jessica Bruder; Fucked at Birth: Recalibrating the American Dream for the 2020s (2021).

Maharidge attended Cleveland State University. He was a 1988 Nieman Fellow at Harvard University. Maharidge has held residencies at Yaddo and MacDowell artist colonies.