Alexander Hamilton and the City

The Rise, Fall, and Rise Again of New York 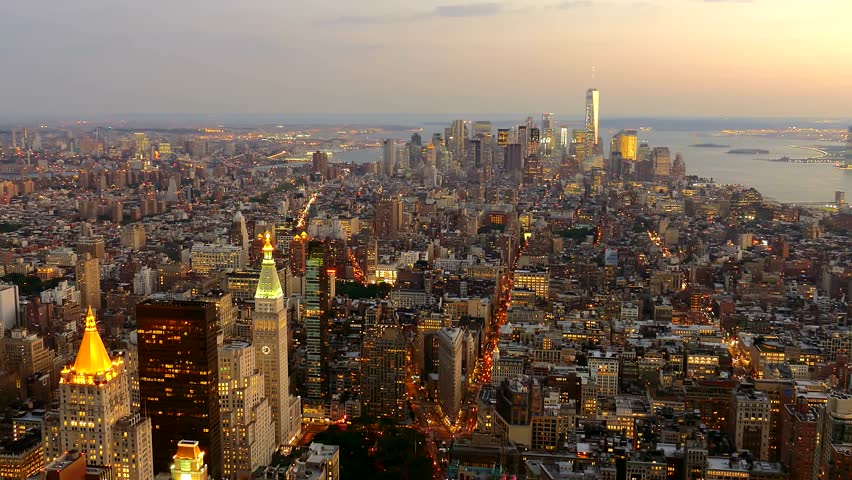 June, 1790. Welcome to New York, a rapidly growing seaport of 28,000 people at the tip of Manhattan. Its crude infrastructure: narrow, crooked unpaved streets often unlit and frequently made impassable by wandering pigs, contrasts sharply with its importance as the site of Washington's 1789 inaugural and seat of the first Congress. Alexander Hamilton is about to dine with James Madison and Thomas Jefferson at Jefferson's Maiden Lane Home ("The Room Where It Happens"). Their support is critical to Hamilton's goal of establishing the foundation for public credit: creating a Central Bank,  assuming the states' debts and making New York the permanent capital of the new nation.

Why New York? What was Hamilton's vision of its future and the role cities would play in the growth of the young country? How did New York become one of the world's most exciting cities: gateway to the US and a financial, commercial, intellectual and artistic center?

Professor Kenneth T. Jackson urban historian and preeminent authority on New York city, will examine the history of New York, its shifting fortunes and its role in the history of the country. Since joining the Columbia Faculty in 1968, Professor Jackson has earned many distinctions. He is the Jacques Barzun Professor of History and Social Sciences, and Director of the Herbert H. Lehman Center for American History. In 2016, his exceptional teaching career and scholarship were recognized with Columbia College's highest award, The Alexander Hamilton Medal. His legendary course "The History of the City of New York" features an all-night bike ride, walking tours and bus trips. His works include: "The Ku Klux Klan in the City, 1915-1930" (1967), "Cities in American History" (1972); "Crabgrass Frontier: The Suburbanization of the United States" (1988), "Silent Cities: The Evolution of the American Cemetery" (1990) with Camilo Vergara, "The Encyclopedia of New York City" (1995), "Empire City" (2002) with David Dunbar, and "Robert Moses and the Modern City: The Transformation of New York" (2007) with Hillary Bannon. Professor Jackson took a prominent role in PBS's 1999 "New York: A Documentary Film" by Ric Burns. He has served as President of the Urban History Association; the Society of American Historians; the Organization of American Historians, and the New York Historical Society.