JFK, the Kennedys and Me

Hear indelible firsthand memories of JFK and the Kennedys from Lester S. Hyman, ’55 Law, author of “JFK, the Kennedy’s and Me”. 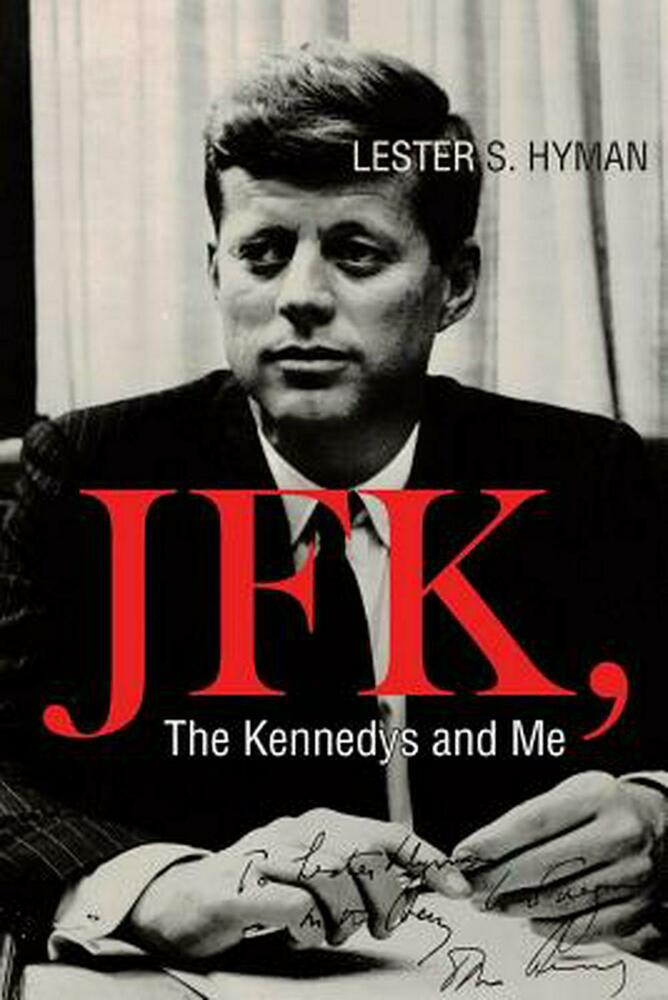 “This collection of personal stories brings to life memories never before told that reveal the character of the Kennedys. Mentored by JFK, campaigning for RFK, and advising EMK, an only son from a Jewish family writes about being welcomed into the Kennedy clan.” Elinor Clift, columnist, the Daily Beast.

Why this book?” Because I have had the rare privilege over a period of 60 years to know JFK and his family, not just as public figures, but as fathers and mothers, husbands and wives, and brothers and sisters. I now share those experiences with my readers so they better can appreciate this extraordinary family, each and every one of whom has devoted his or her life to public service. Despite all the tragedies that have befallen the Kennedys, they always have soldiered on in behalf of their country. This book explains what the Kennedy’s really were like and how and why they have played such a vital role in American History.”

Afterward, if you care to, stroll with Les to one of JFK’s favorite hangouts, Martin’s Tavern, to share no-host drinks and reminiscences. 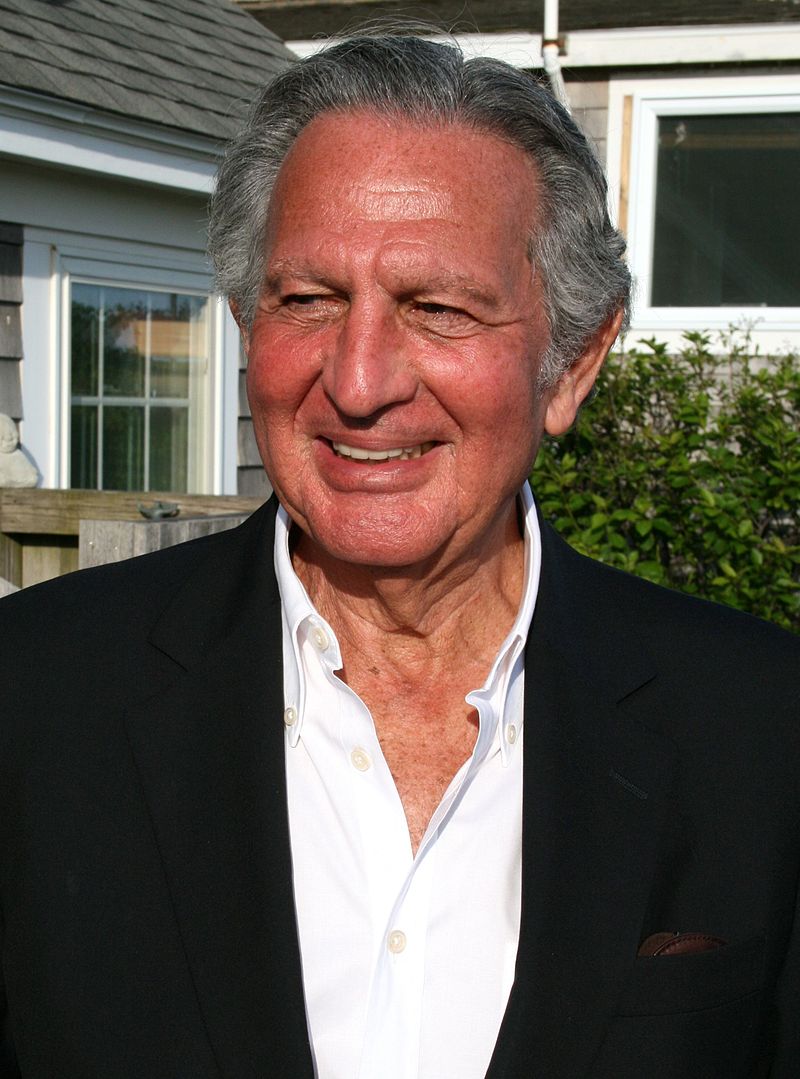 Lester S. Hyman is a Washington, D.C. attorney with more than 60 years of experience in law, business, politics and the arts and international affairs and a graduate of Columbia Law School '55. After serving at the SEC and later as a senior consultant to the Secretary of HUD, Mr. Hyman returned to his home state of Massachusetts where, as a protege of JFK, he was Chief Assistant to the Governor, Secretary of Commerce and Development, and Chairman of the Democratic Party of that State. He currently serves on the Boards of the Truman Center for National Policy, the Center for Advanced Defense Studies  (C4ADS), and the International Intellectual Property Institute (IIPI).

A note on our venue: The City Tavern Club opened in 1962, during JFK’s Presidency.  Two of the Club’s founders were David and Evangeline Bruce, who were close friends of John and Jacqueline Kennedy.  David Bruce was a career diplomat who was appointed Ambassador to the United Kingdom by President Kennedy. 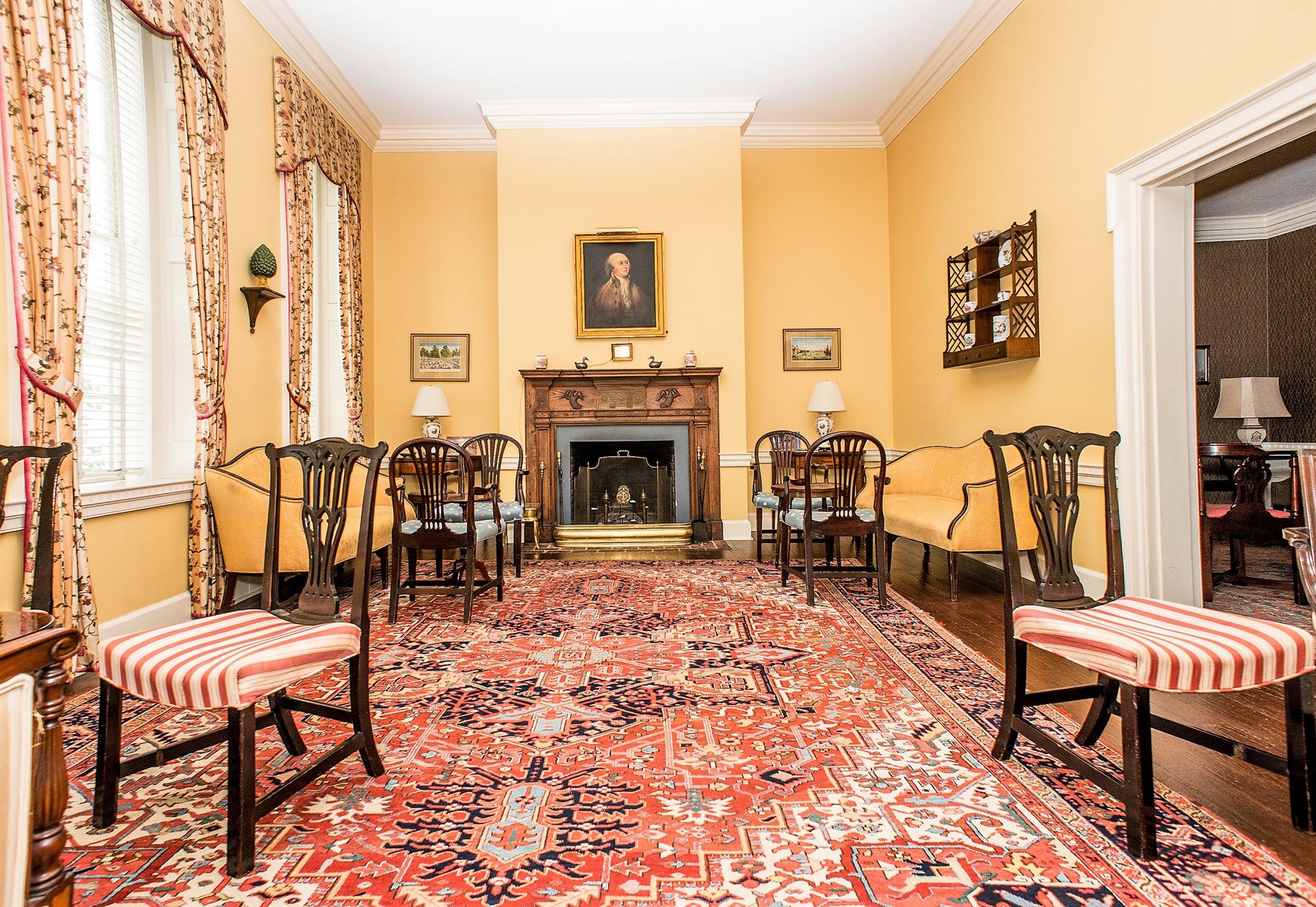 The City Tavern Club has extended a special invitation to the members of ColumbiaDC for membership at the City Tavern Club.  The CTC’s historic Federal-Style clubhouse, located in the heart of Georgetown, is one of oldest buildings in the nation’s capital, the sole remaining founding-era tavern in Washington, and is listed on the National Register of Historic Places.  Please feel free to reach out to the Club Manager Heather Herfel (at 202 337-8770 or [email protected]), if you would like to learn more about the Club.